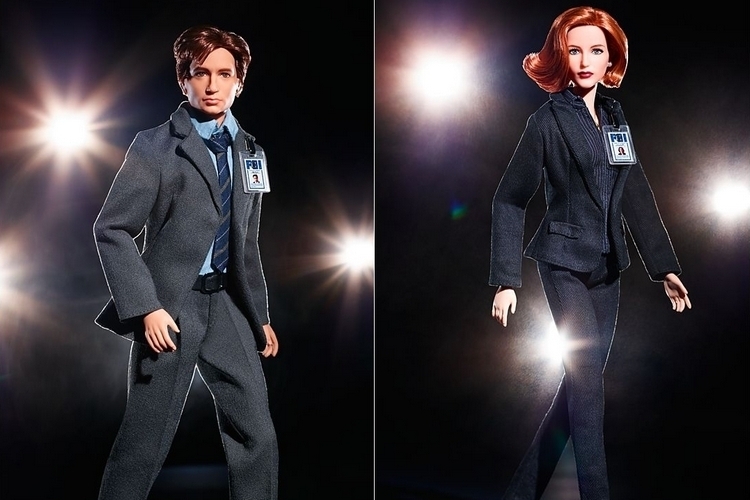 Truth be told, we’re not the kind of guys to play with Barbie dolls. Suffice to say, anything with the Barbie brand on it just isn’t something that usually finds its way to our collections. With that said, things will absolutely change when Barbie’s The X Files Agent Dana Scully and Agent Fox Mulder dolls find their way to the local store shelves, though.

That’s right, Mattel is making dolls of our favorite FBI agents under the Barbie brand, allowing us to roleplay our most complex conspiracy schemes with the help of the alien-chasing duo. And no, this isn’t like the X-Files dolls Mattel released in the 90s, which looked nothing like David Duchovny and Gillian Anderson. Instead, the dolls look like faithful recreations of the iconic duo, making them a real treat to longtime fans of the franchise. 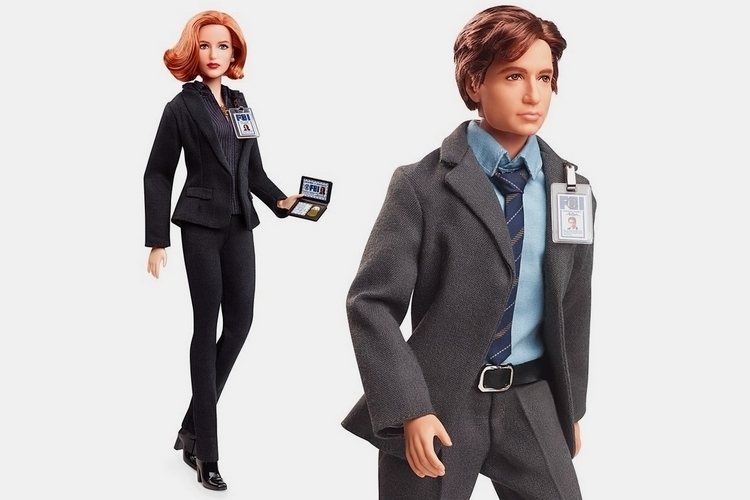 The Barbie Agent Dana Scully Doll has a likeness that recreates the character quite masterfully, from her red lips and blue eyes to the red hair she always wore just right above the shoulder. She even wears her standard workday clothes, which include a blazer, a striped blouse, dress pants, and leather boots. Yes, we imagine this is supposed to have similar proportions to your sister’s (or daughter’s) Barbies, so all of the doll clothes they have in their toy stash can also fit your Scully doll, giving you plenty of options in dressing her up. Aside from the clothes, the doll comes with a wallet, an ID badge, necklace, and earrings, along with whatever accessories you can steal off those Barbie dolls.

Like the Scully one, the Barbie Agent Fox Mulder Doll also faithfully captures the character’s features, from his unmistakable 90s hairstyle and paranoia-stricken brown eyes to the cleft chin and chiseled facial structure. Seriously, the outfit took the time to make this one quite the detailed sculpt. He’s got an ill-fitted suit, which we feel is on point, along with an ID badge prominently clipped on his jacket. Seriously even his shirt is disheveled, which quite brilliantly reflects Mulder’s appearance during some of his sleepless adventures. 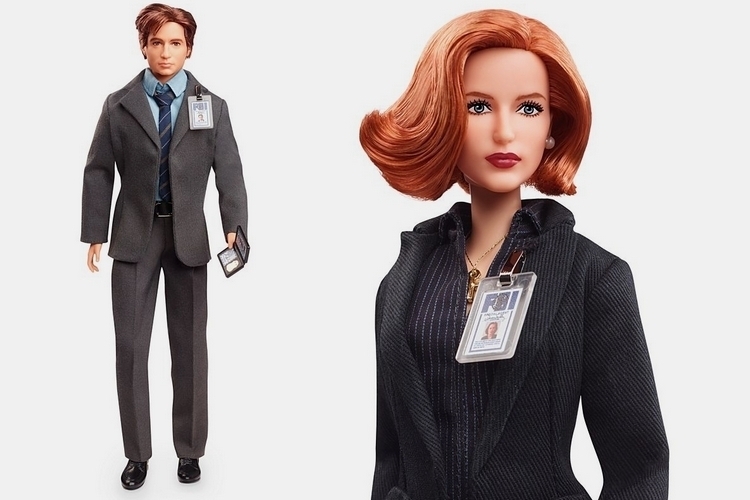 Barbie’s The X Files Dolls come with multiple points of articulation, so you can pose them in a variety of ways, whether you want to make them chase UFOs, hide from armed henchmen, or sneak into a restricted location. We guess the articulation will let you have them face off against your favorite Marvel and DC action figures, too, although we imagine that would be a totally unfair fight. Seriously, having them fight Barbie and Ken in a tag-team match actually sounds more interesting. 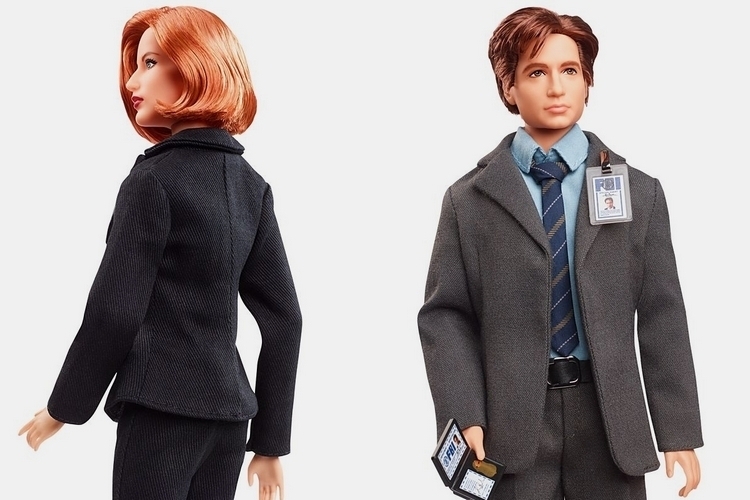 The best part? You don’t really need any other characters to make fun roleplay with these dolls, since you can just throw on aliens, monsters, and other weird characters to make it feel like a proper X-Files episode.  However, if they can add Walter Skinner, the Smoking Man, and the Lone Gunmen to the mix, we can imagine a few X-Files fans downright gasping with joy.