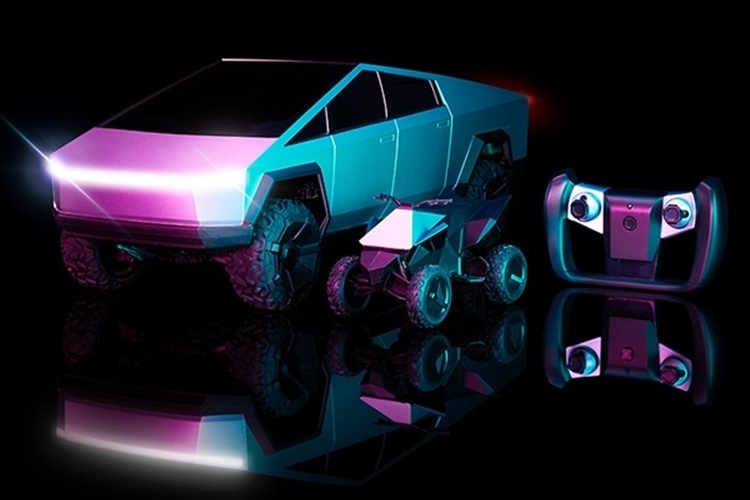 Last December, Hot Wheels released a 25-mph 1:10-scale RC version of the Tesla Cybertruck, allowing you to drive a toy version of the angular electric SUV well before the real thing is even in production. Sadly, that model’s a limited edition and isn’t likely to get another run. Since demand for the toy replica remains high, Mattel is releasing a standard edition of the Hot Wheels R/C 1:10 Tesla Cybertruck for those who missed out on the holiday special.

Unlike the limited edition toy that can hit speeds of 25 mph, the standard edition will hit your backyard at a less-blistering pace of 12 mph. Yes, it’s a whole lot slower than the one your buddy got last Christmas, but that should make it a lot safer to drive around inside the house, since you won’t be risking damaging furniture or ruining walls by unleashing a veritable rocket on wheels indoors. Hey… you’ve got to look at the bright side of things. 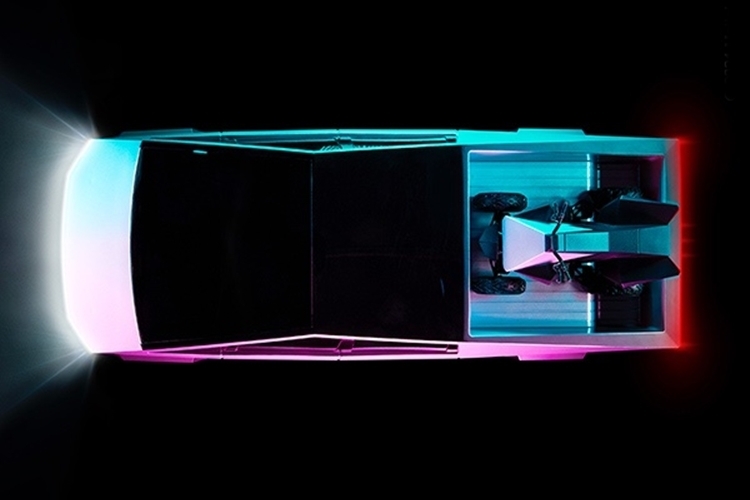 The Hot Wheels R/C Tesla Cybertruck takes the same 1:10-scale as the limited-edition release from last year, retaining all the faithfully-recreated design elements that made it such a great-looking replica of the upcoming electric SUV. From that sweeping windshield and roof to the angular windows and brutalist aesthetic, it’s all here. It also retains the functioning headlights and taillights that give it a cool touch of realism, as well as those chunky wheels that make it look like it’s ready to take on the gnarliest trails.

Of course, this one’s equipped with a less-capable motor, achieving top speeds of just 12 mph, which is still good enough if you’re not willing to pay for an overpriced version of the faster RC some dude is selling on eBay. They also appeared to ditch the all-wheel drive from the limited edition, so while those chunky wheels look like they can still handle some backyard bashing, it may not be quite as potent as an off-road performer. 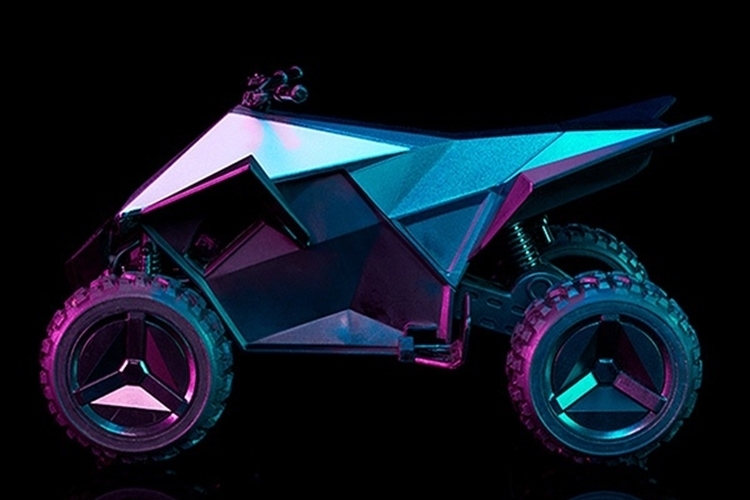 The Hot Wheels R/C Tesla Cybertruck doesn’t have the telescoping tailgate of the limited edition. Instead, the truck bed is left open in this version, so you can easily load stuff for the vehicle to carry. Remember the “cyberquad” ATV that was loaded in the truck bed of the Cybertruck when Tesla showed off their prototype? They decided to recreate that here, so you get a tiny quad sized to fit right on the back, allowing you to hit the backcountry with a recreational ride in tow. Or something. 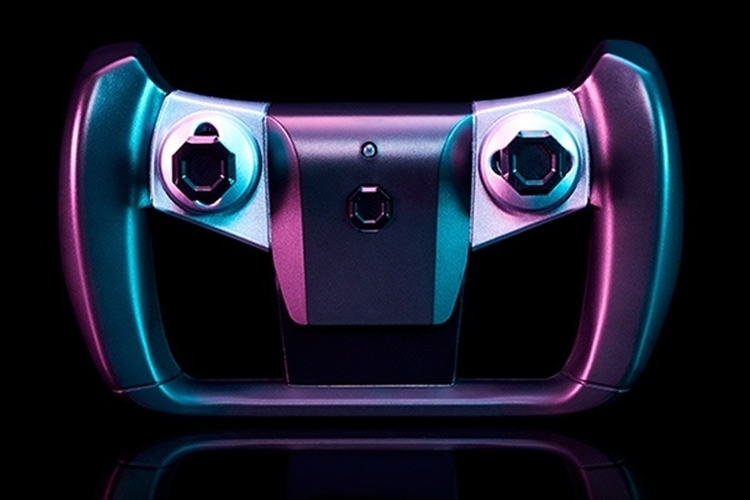 Instead of a pistol grip controller, the standard edition comes with a two-handed controller whose design is based on the Cybertruck’s steering wheel, so you can feel like you’re driving the real thing. Sadly, it doesn’t have Tesla’s self-driving tech onboard, as well, so you’re going to have to bring it to a stop if you want to check an alert on your phone. Unless you enjoy seeing it crash, of course, at which point… enjoy.

The Hot Wheels R/C Tesla Cybertruck comes out May 21st, priced at an affordable $100.