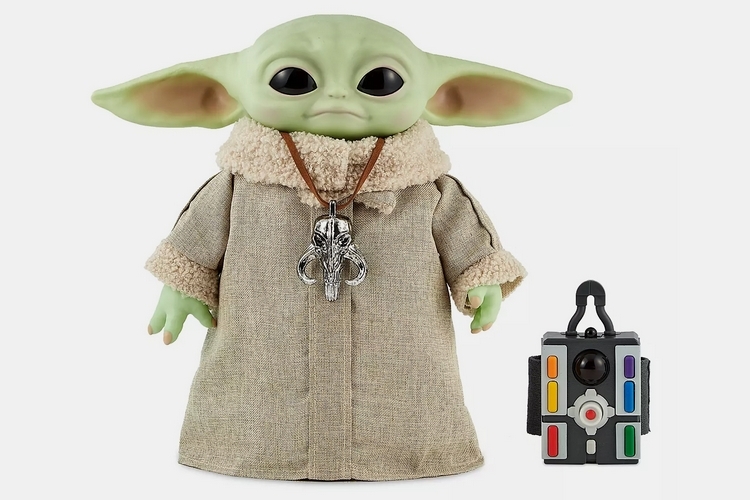 What’s your favorite Baby Yoda toy? Maybe, it’s the squishy plush doll you can wrap between your arms. Or the animatronic one that can act like it’s summoning The Force. Perhaps, you prefer the LEGO one that you can build, rebuild, and turn into whatever you want using additional bricks. Whichever it is, we have a feeling that Mattel’s newest Star Wars: The Mandalorian toy, The Child Real Moves Plush, will give it a good run for its money.

For one, it’s the only Baby Yoda toy out there that can actually run. Well, not exactly run, but waddle around in an adorable-looking side-to-side shuffle. Basically, it walks the same way the Baby Yoda character does in the Disney+ show, allowing you to spend your days watching a Force-sensitive green alien baby-walk its way all throughout your home. 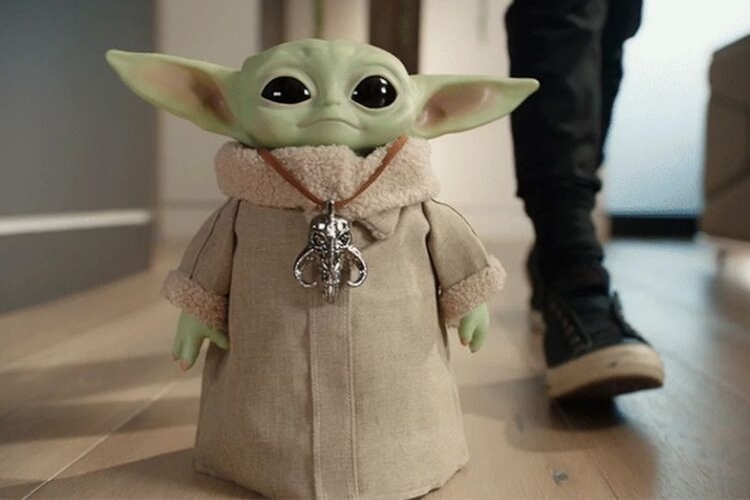 The Child Real Moves Plush is a 12-inch tall radio-controlled animatronic plush doll that can slowly walk forwards, backwards, side-to-side, and spin around in place, which you control using a joystick on the accompanying wrist-mounted controller. Don’t worry, it moves quite a bit faster than your pet turtle from childhood, so you should be able to have it shadow you around the house without having to move at a frustrating snail pace. From what we can tell, it can’t actually turn left or right (because… you know… it’s still a baby, so it has a poor sense of direction… or something), although you should be easily pick it up and turn it towards any direction you actually want it to go.

Aside from walking, the toy also has an inventory of moves that make it a whole lot more expressive. Pressing the purple button on the controller, for instance, makes it move its right arm like it’s summoning The Force, while pressing the orange button prods it to move its head (up, down, side-to-side) and wiggle its ears. All the mechanical elements, by the way, are hidden underneath a flexible rubberized skin, so it looks like a proper plush doll instead of an articulated action figure. 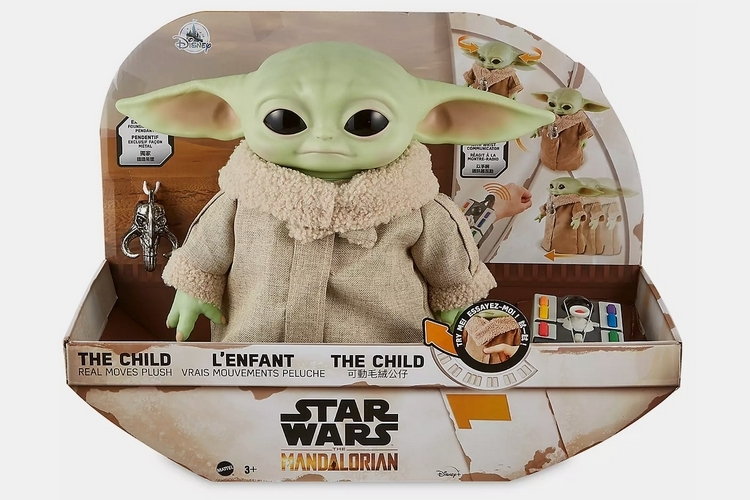 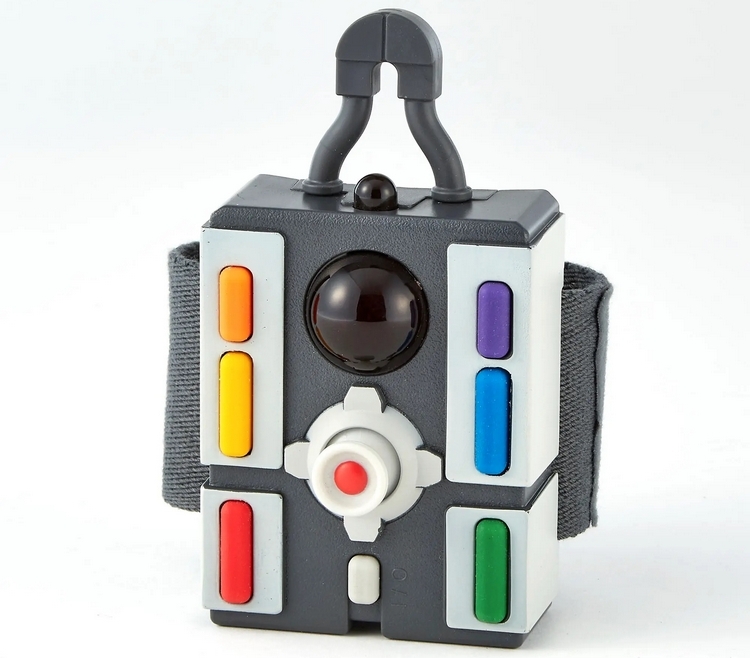 Other features include a burlap coat similar to Baby Yoda’s robe in the series, a metal pendant that you can pin on that robe similar to the one he got from Din Djarin, and a packaging box designed to look like the Hover Pram where he frequently slept in. It requires four AA batteries in the figure and three AAA batteries in the remote.

The Child Real Moves Plush is slated to ship November 9th, priced at $69.99.