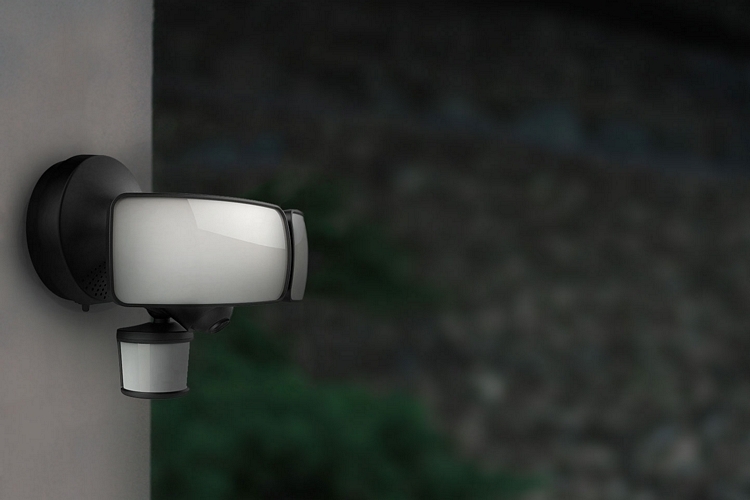 If you’re going to set up home security, the inside of your house isn’t the only place that requires a camera – the exterior sections, like the lawn and the backyard, probably need the same amount of vigilance, too (which is why there’s now an outdoor-grade Nest Cam). And while there are many solutions for outdoor security cameras, the Maximus Camera Floodlight offers some features that make it quite an enticing choice.

A security camera with an integrated floodlight, the device can automatically fill the outside of your house with a bright light when it detects potential intrusion, providing an element of deterrence that can discourage intruders from proceeding with any of their plans. It can do that whether you’re home or not, too, so this gives you a way of preventing potential break-ins even when you’re in another part of the world. 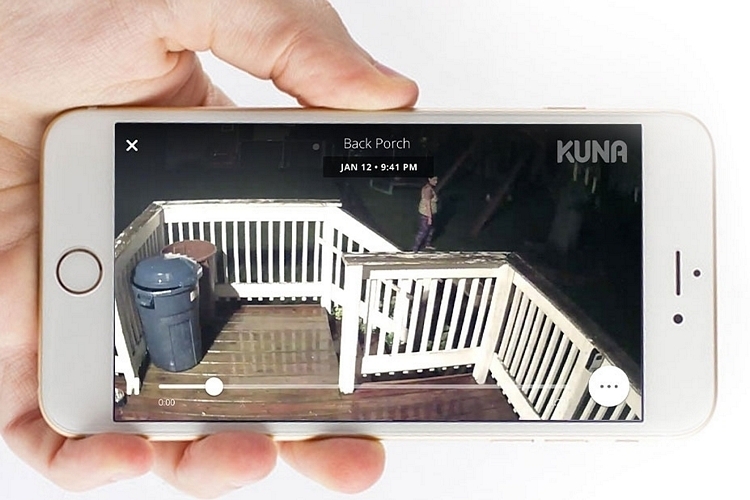 The Maximus Camera Floodlight has a sensor that captures 1080p video, with a 155-degree field of view, so you can see a wide section of your home’s exterior. Make sure to position it at an angle where you can see the entire area, since the camera position can’t be adjusted from the app (you can manually adjust it by 40 degrees both vertically and horizontally during set up, though). It pairs the camera with a 2400-lumen floodlight that serves as a potential deterrent apart from giving you the ability to clearly see what’s been detected by simply looking at the live feed from the companion app. You can set the floodlight to switch on as soon as an event is detected or you can opt to have it controlled manually through the app, in case you want to avoid disturbing the neighbors with a bright light in the event of a false alarm. The light is dimmable, too, so you can lower it down to a soft light in case there doesn’t appear to be any danger.

A passive infrared motion sensor detects any potential movement within the perimeter, which triggers the camera to automatically immediately begin recording. It can detect movement within 70 feet, which should be enough to serve most common households. If the movement continues being detected for the next 10 seconds, it’s flagged as an event, at which point the homeowner gets an alert on their phone. 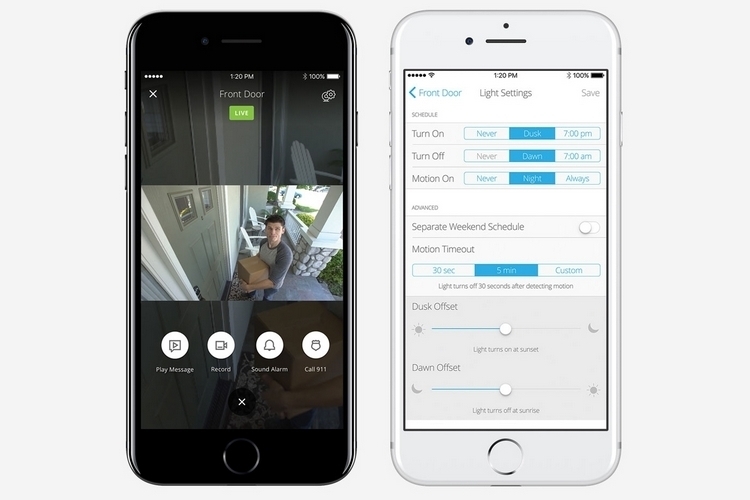 Aside from the floodlight, the Maximus Camera Floodlight comes with a two-way intercom that allows you to talk to whoever’s on the property, making it possible to have a conversation if it’s people you actually know. In case it’s actual intruders you find on the feed, you can activate the integrated siren (which, according to the outfit, is louder than a motorcycle), as well as have it play pre-recorded deterrent messages. 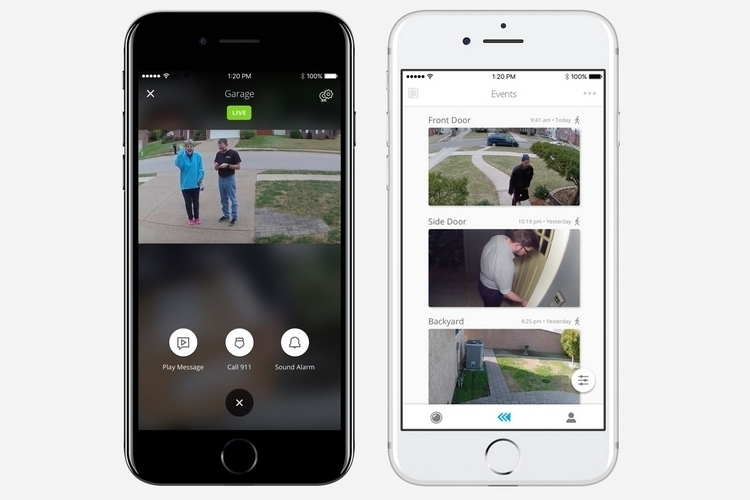 All recorded videos are saved on the outfit’s servers, so you can get access to them whenever you need to provide authorities with footage from your property. Of course, it’s fully weatherproof, with an IP44 rating, so you don’t have to worry about the darn thing giving out in the event of inclement weather.

The Maximus Camera Floodlight will be priced at $250.