Instead Of Matchsticks, These MBI Matchlights Come With Tiny Flashlights 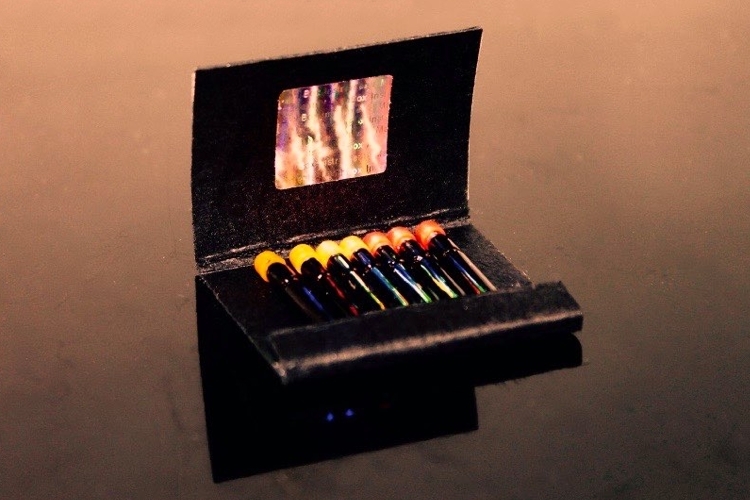 If you’re camping outdoors or living with a nicotine habit, a matchbook is a handy thing to have in a pocket. It’s small, non-intrusive, and gets you a decent amount of tiny flames. So why not use the exact same design for a handy disposable flashlight? That’s exactly what they did with these MBI Matchlights.

Made by MatchBox Instruments, it’s a matchbook similar to the ones they used to give out at various establishments. Except, instead of matchsticks, it comes with tiny flashlights clad in the form of matchsticks that you can for emergency lighting whenever the need for one comes up. Whether you need to find a tiny screw that rolled under the multimedia sofa or just need a small torch to make your way in the dark, this thing should do the trick. 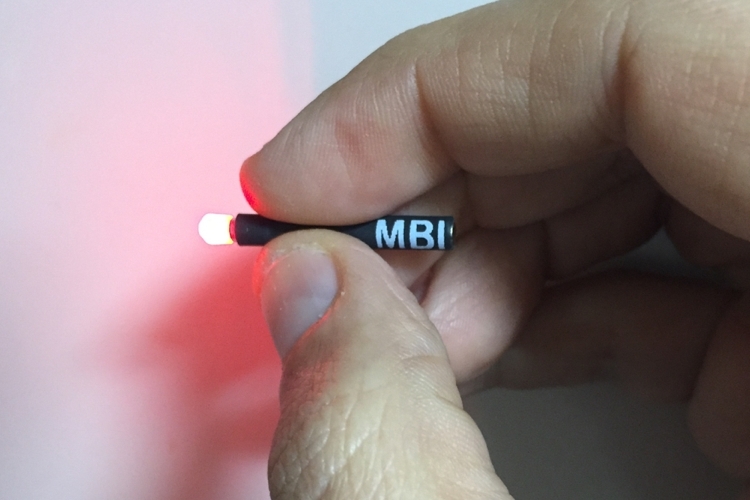 Each MBI Matchlight comes with eight tiny disposable flashlights, each one with the ability to run for up to eight hours apiece (so a single set gets you 64 hours total). You switch it on by pressing the flashlight tip on a hard surface similar to striking a match, with another press switching it off so you can still use the light for later. Since it’s disposable, the entire thing is sealed up, allowing them to make the flashlights waterproof and fully submersible, with a magnet on the base for conveniently snapping onto metallic surfaces. It comes in three light colors: white, red, and green. 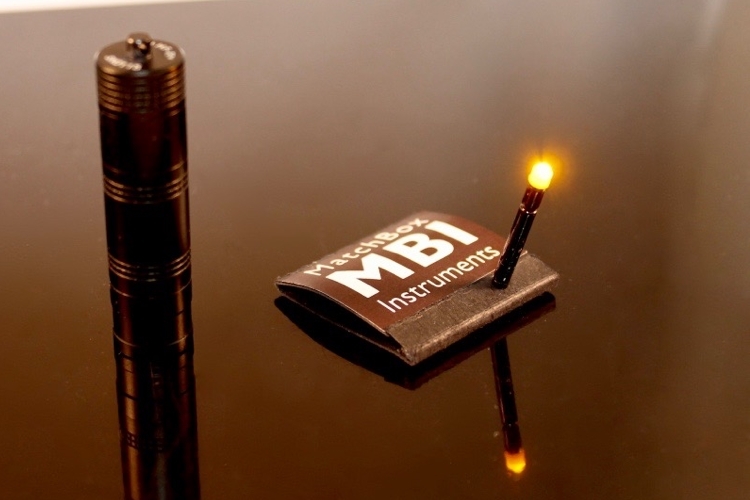 An Indiegogo campaign is currently running for MBI Matchlights. Pledges to reserve a unit starts at $32.