Meet The McLaren 540C, The Supercar Company’s Most Attainable Model Yet 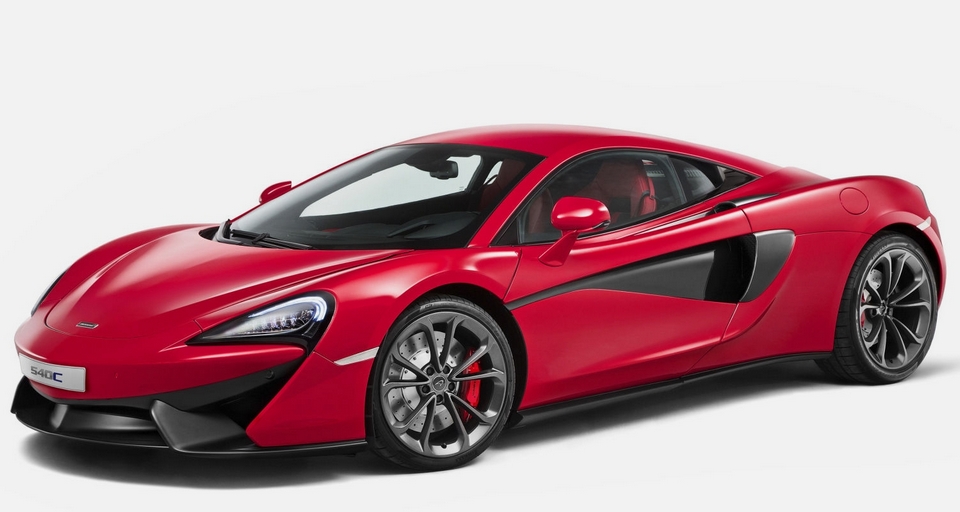 McLaren just took the wraps off the entry-level model in their new Sports Series line. Called the McLaren 540C Coupe, the “most attainable McLaren yet” joins the 570S to bring the badge’s “race-derived DNA” to an even wider audience.

The new car adopts the same styling as the 570S, which borrows elements from the higher-end P1 and the 650S. To differentiate a bit from its more powerful sibling, it gets a slightly-revised aerodynamic package (new aero blades below the front bumper, new diffuser design), model-specific cast aluminum wheels, and a cabin that prioritizes space and ergonomics enough to allow the vehicle to serve as an everyday commuter car. 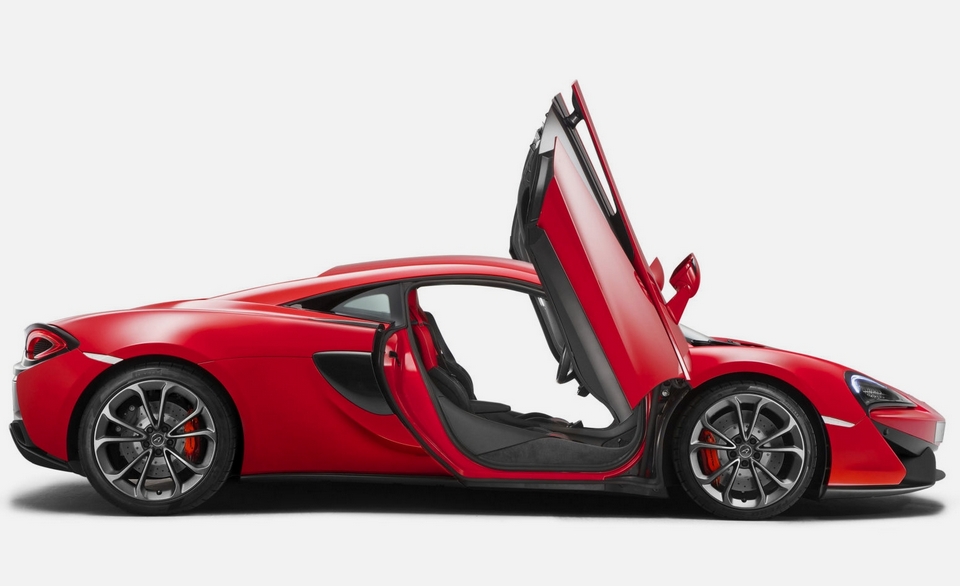 The McLaren 540C houses the company-standard 3.8-liter twin-turbo V8, putting out 533 horsepower and 398 pound-feet of torque. Mated to a seven-speed gearbox, the engine helps push it to top speeds of 199 mph and a 0 to 60 of just 3.5 seconds. Even more lightweight than its slightly pricier stablemate in the Sports Series, it tips the scales five lines less at just 2,890 pounds. 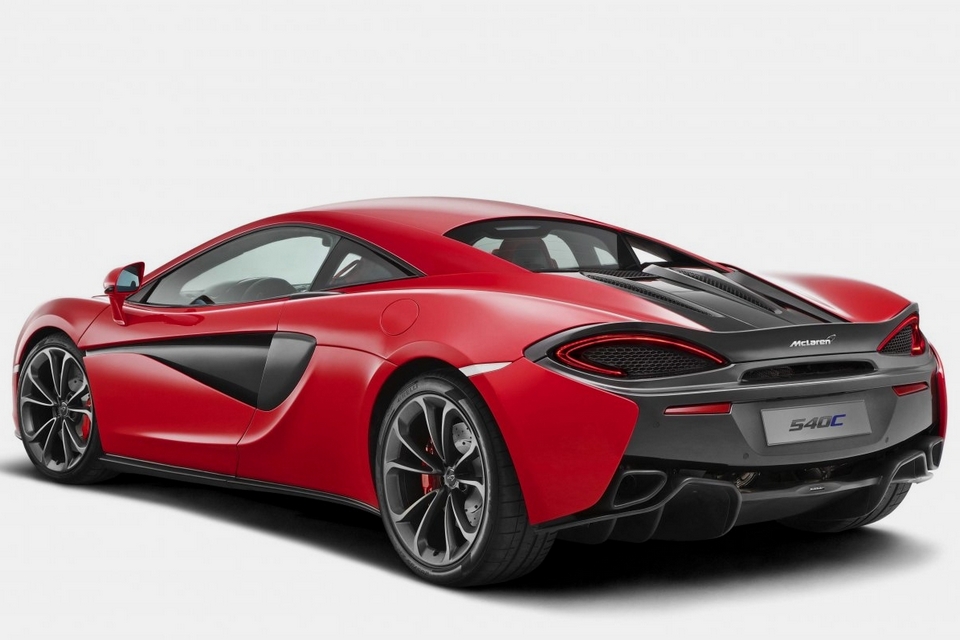 It features a newly-developed suspension system that enhances levels of driver engagement, an F1-derived Brake Steer system for responsive cornering, front and rear anti-rollbars, a damper that’s been tuned for day-to-day road driving, and F1-style dual wishbones. Inside, it comes well-appointed with leather upholstery on the seat, doors, and dashboard, along with a floating center console holding a seven-inch Iris touchscreen. 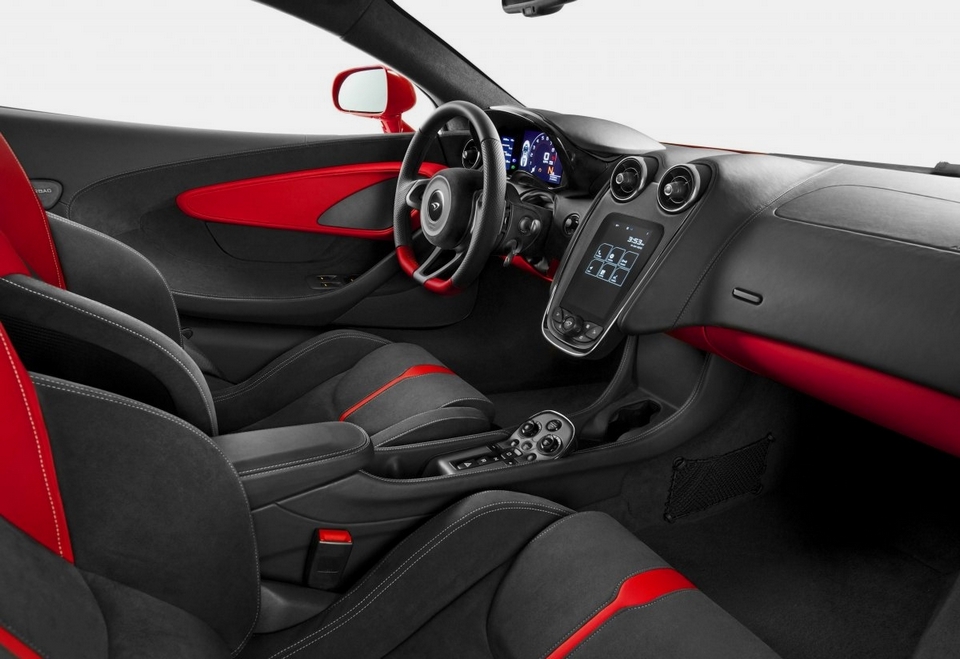 Now available for preorder with deliveries slated for early 2016, the McLaren 540C is priced starting at $160,000.