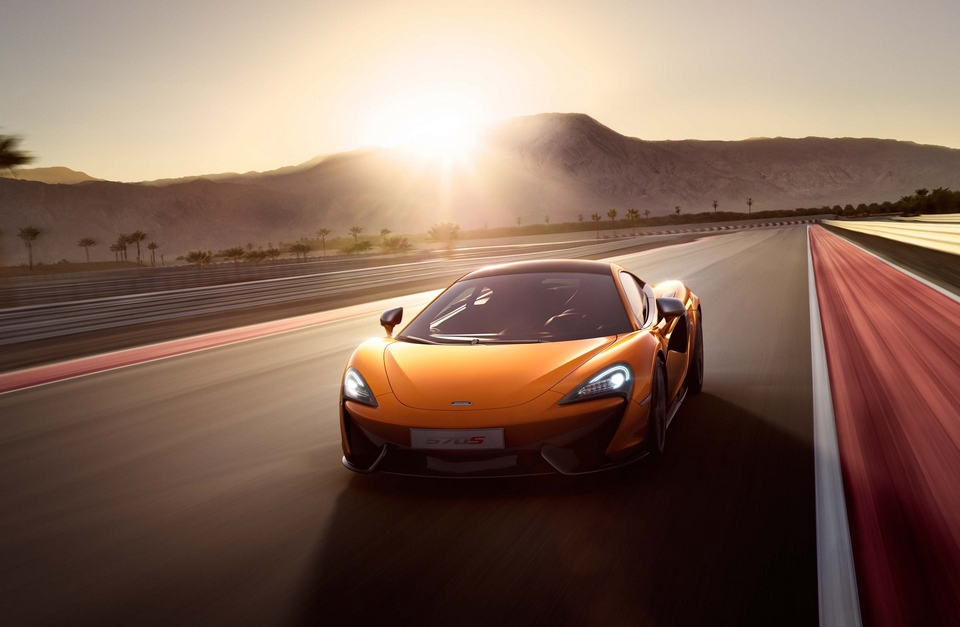 The name “McLaren” and the word “supercars” have long gone hand-in-hand. With the new Sports Series, the automaker departs slightly from their supercar pedigree, bringing their assault to the larger sports car market. The McLaren 570S represents that first attack.

Looking to compete with models like the Porsche 911 Turbo, Audi R8, and Mercedes-AMG GT, it’s one ride that definitely makes a meaningful first impression. With styling that borrows slightly from both the P1 and the 650S, it brings a look that sets it apart in the category, easily making it one of the most desirable choices in the upper end of the sports car market. 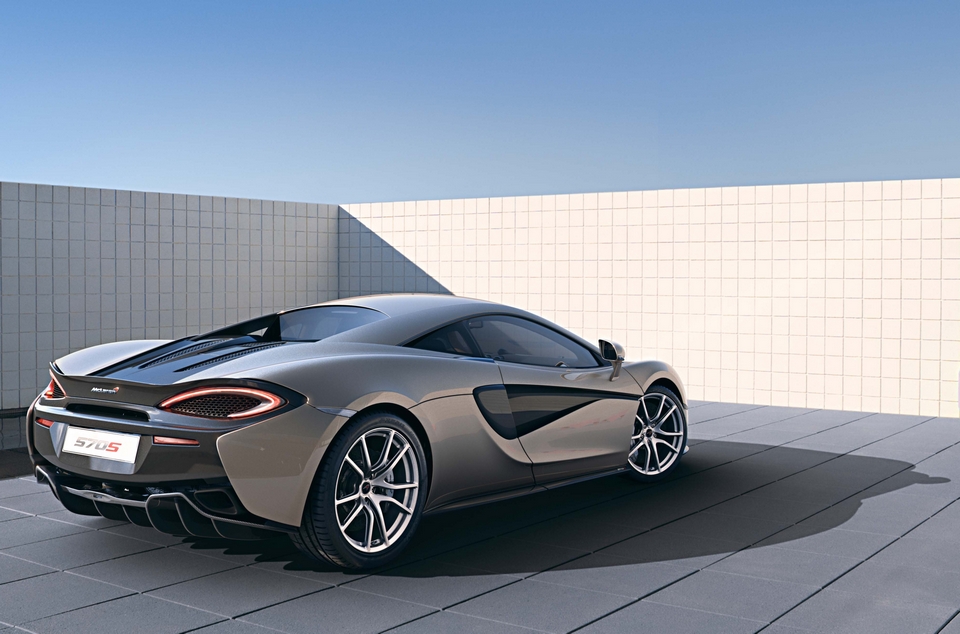 The McLaren 570S is powered by a redesigned version of the 3.8-liter twin-turbo V8 found in its higher-end stablemates, putting out 562 hp and 443 pound-feet of torque. Mated to a seven-speed dual clutch transmission, the engine pushes the car from standstill to 60 in 3.2 seconds and top speeds of 204 mph. Even more impressive, it boasts a fuel economy uncommon in most cars that go past the 200 mph speed limit (25.5mpg on the EU combined cycle), making it exempt from the US gas guzzler tax. 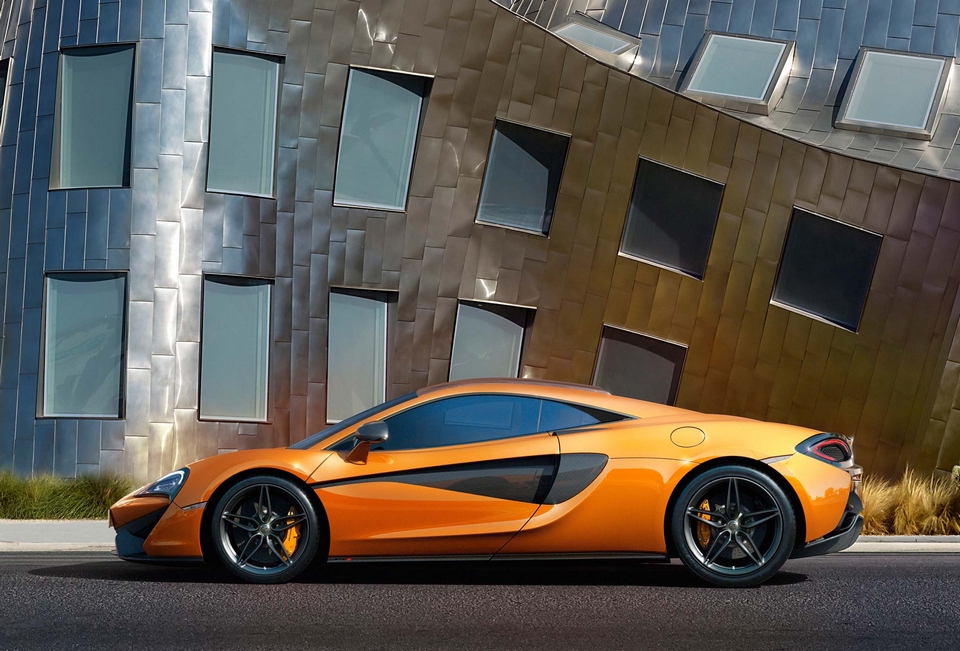 No pricing has been announced for the McLaren 570S. 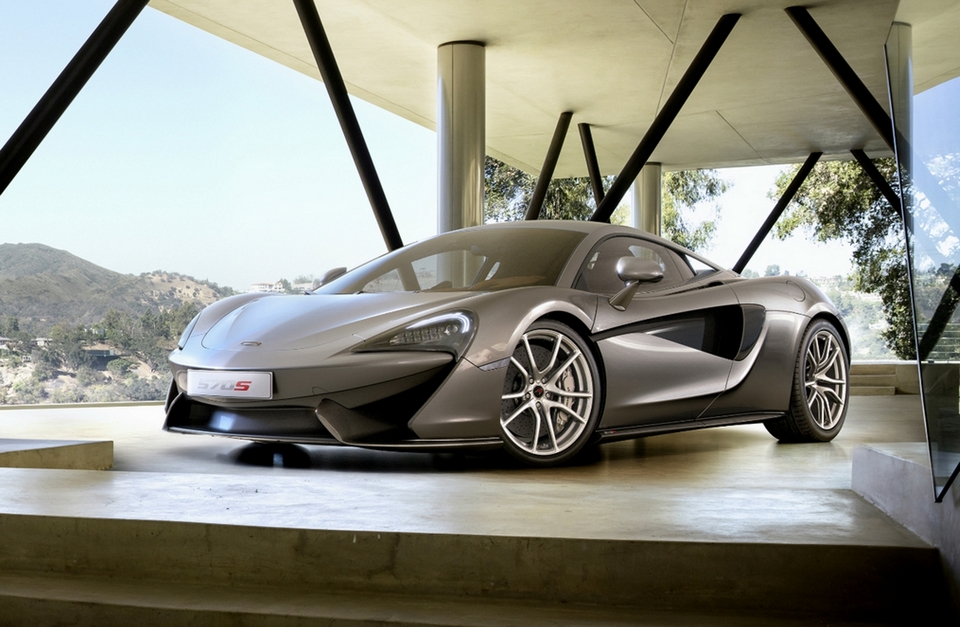 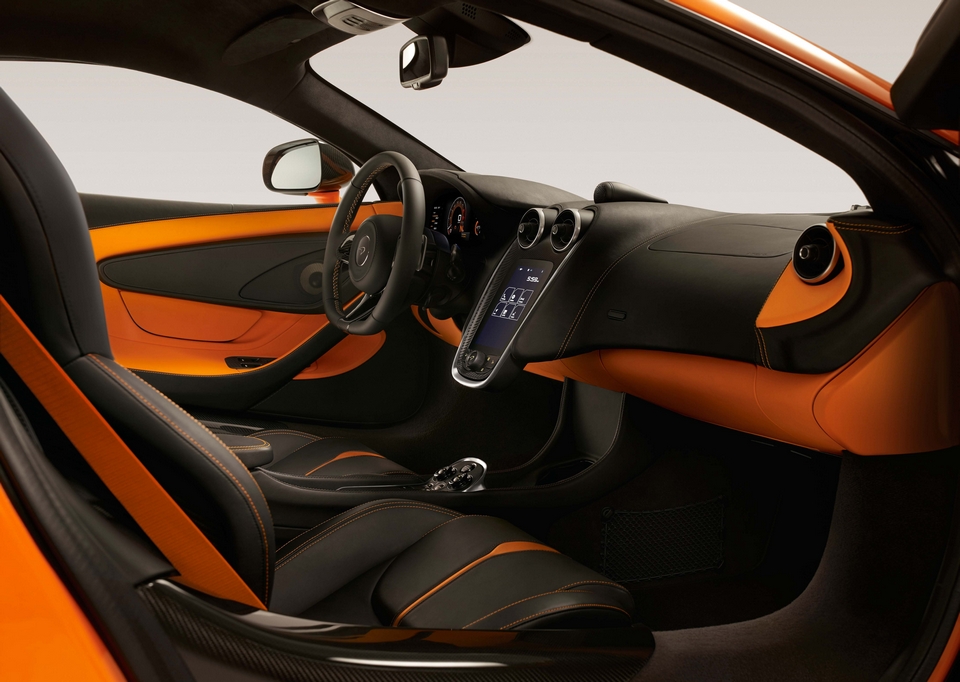