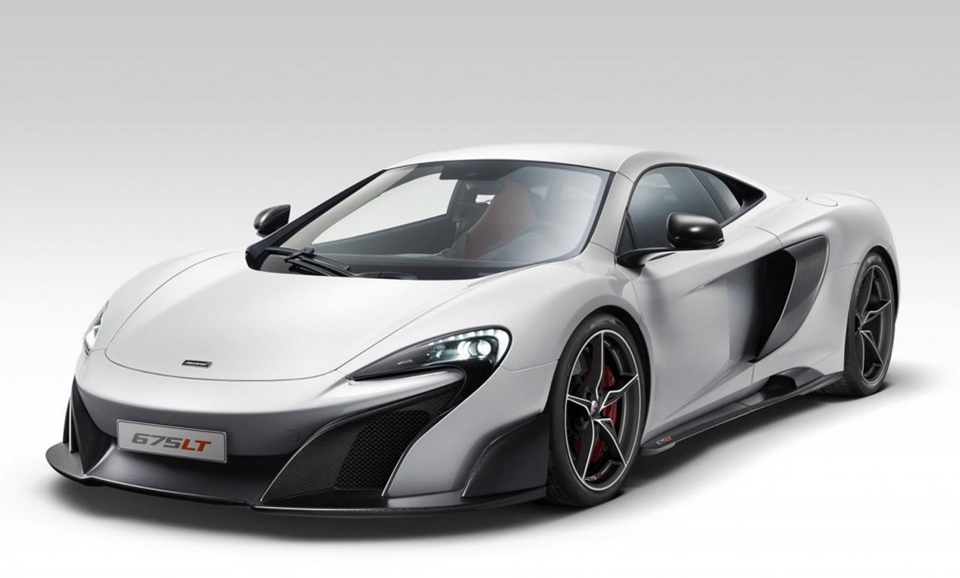 The most powerful model in the McLaren Super Series has just been revealed. Called the McLaren 675LT, this track-honed version boasts a big boost in power and a large weight reduction, all while retaining its road-legal credentials. That’s right, you’re technically allowed to drive this monster on your everyday commute.

Described as having a “power to weight ratio that eclipses established rivals,” the coupe weighs just 2,711 pounds, a full 220 pounds lighter than any other car in the Super Series.   It achieves the weight with the extensive use of carbon fiber, which adorns the car’s body panels, engine, chassis, and body structure. 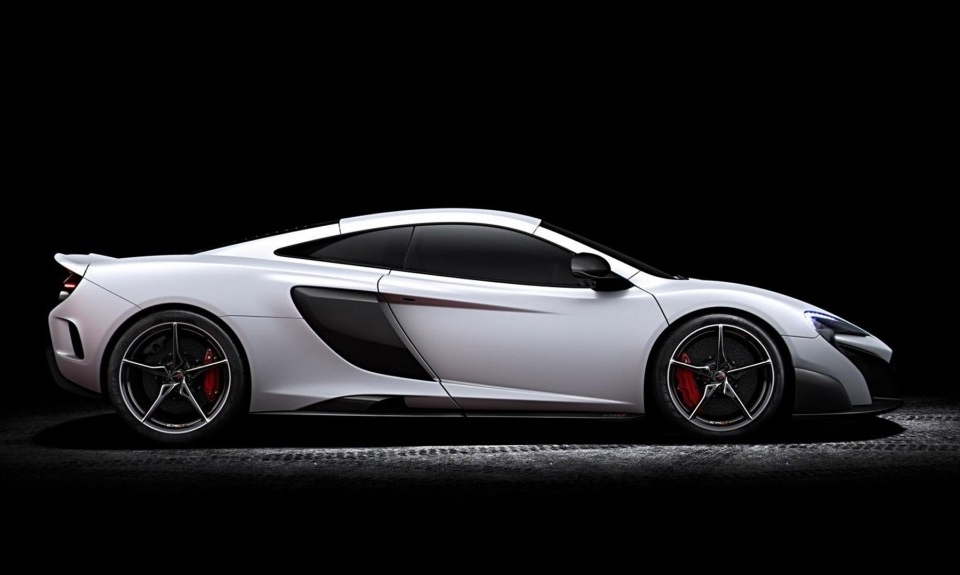 The McLaren 675LT sports a modified V8 powerplant that puts out 666 hp and 516 pound-feet of torque, allowing it to hit top speeds of 205 mph and accelerate from 0 to 60 in 2.9 seconds. That “LT” in the name, by the way, stands for the longtail airbrake, which comes in at 50 percent larger than the one on the McLaren 650S. Despite the size, the airbrake is actually lighter, having been decked in the same carbon fiber material that constitutes most of the vehicle’s construction. 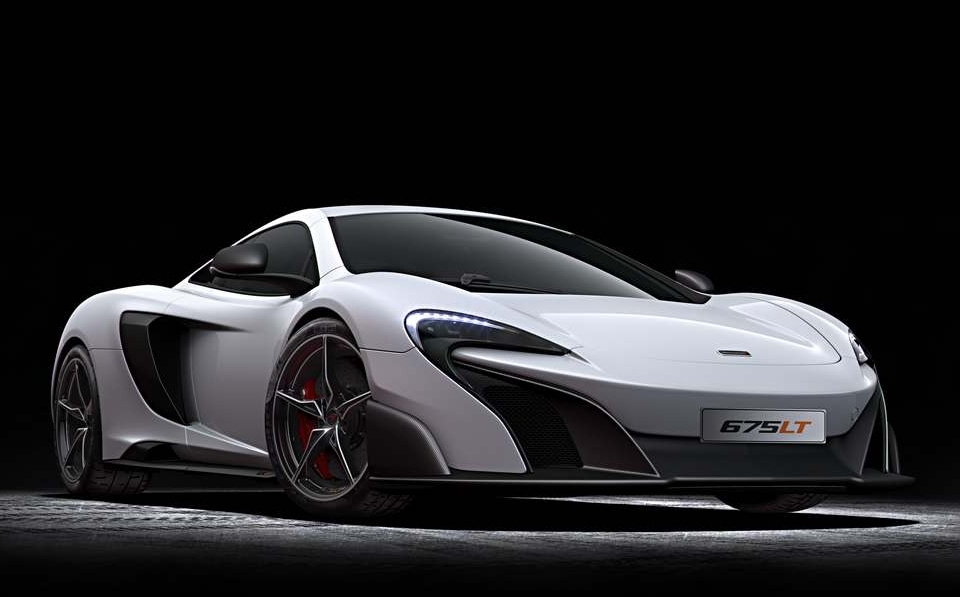 Aggressively-styled, it boasts an extended carbon fiber front splitter, extended door blade with cooling intakes, and circular twin titanium exhaust pipes, along with a whole host of details that do a great job of proclaiming just how fast of a ride this is. Inside, the driver-focused cabin gets a pair of carbon-fiber bucket seats decked in Alcantara, with the rest draped in color themes that match the five available exterior paint jobs (white, red, green, gray, and orange). 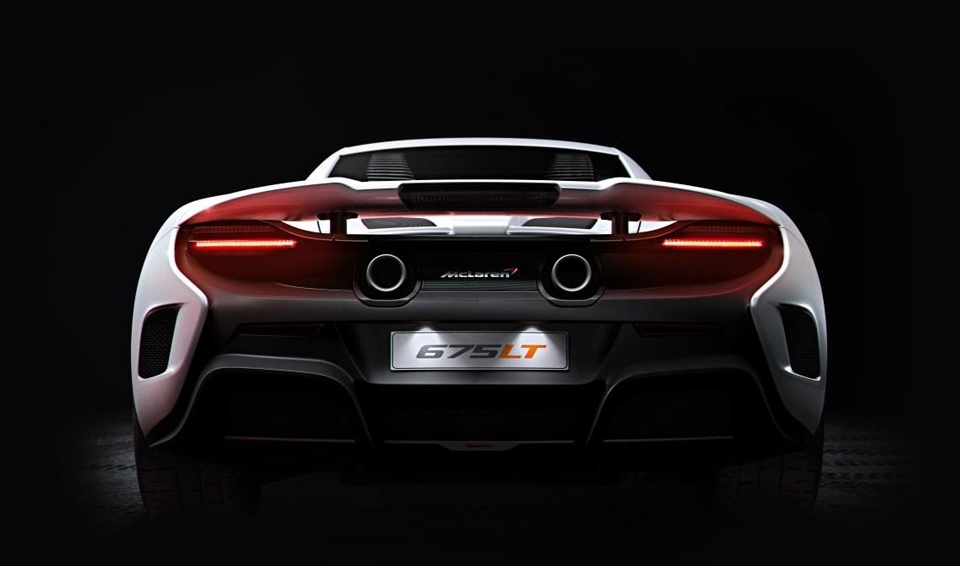 You can catch the McLaren 675LT’s global debut at the 85th Geneva Motor Show tomorrow.