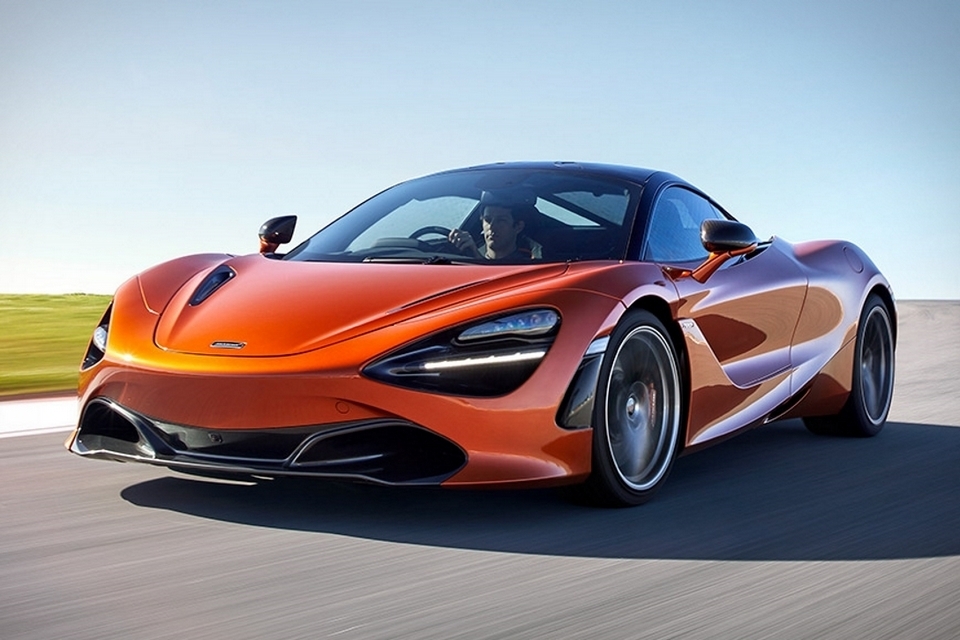 Since McLaren launched its new three-tier product line in 2015, the vehicles have all been based around the 2011 MP4-12C. That’s not the case, however, for the latest entry in the Super Series line: the McLaren 720S.

Unlike previous models in the Sport, Super, and Ultimate lines, the new supercar boasts 90 percent all-new construction, marking a distinct departure from the outfit’s design language of the last couple of years. Not that the departure is easy to recognize, since it’s still endowed with a sleek and sculpted shape that oozes aggressive energy out of every single curve, along with the signature scissor doors. 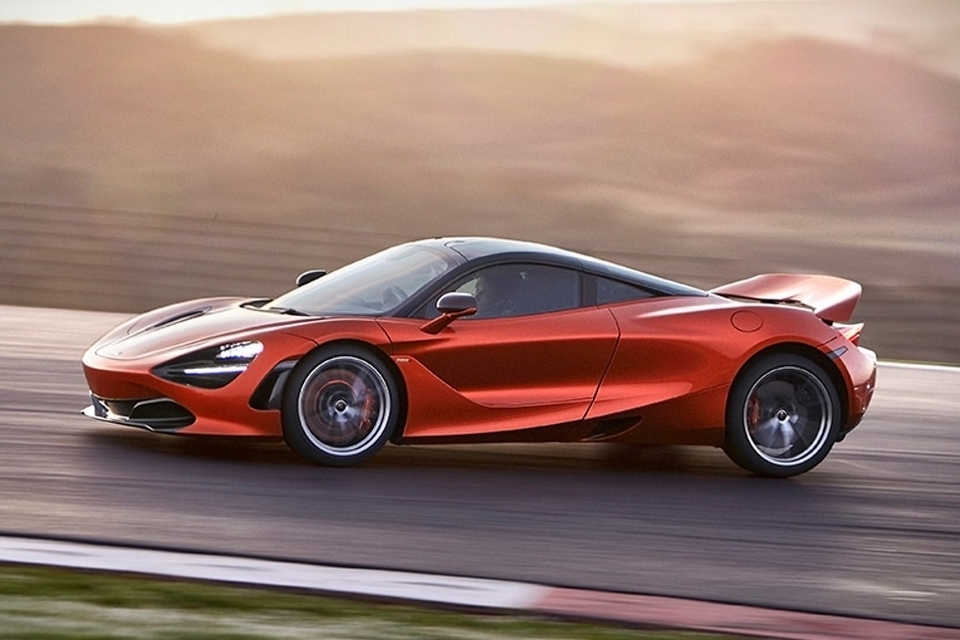 The McLaren 720S has a twin-turbocharged four-liter V8 mounted in the center of the carbon fiber chassis, where it sits while putting out 710 horsepower and producing 568 pound-feet of torque. That’s enough power to send it blasting from standstill to 60 mph in just 2.9 seconds, all while topping out at max speeds of 212 mph. Unlike previous McLarens that placed its main priority on pure power, the car makes a concerted effort at having better road manners, making it a much more enjoyable car to drive around in city traffic. 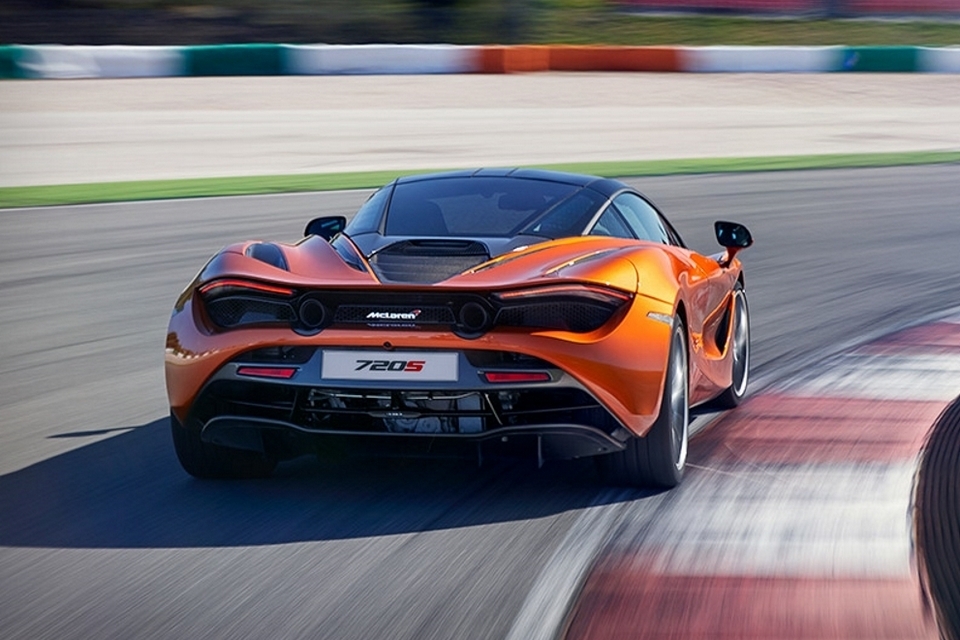 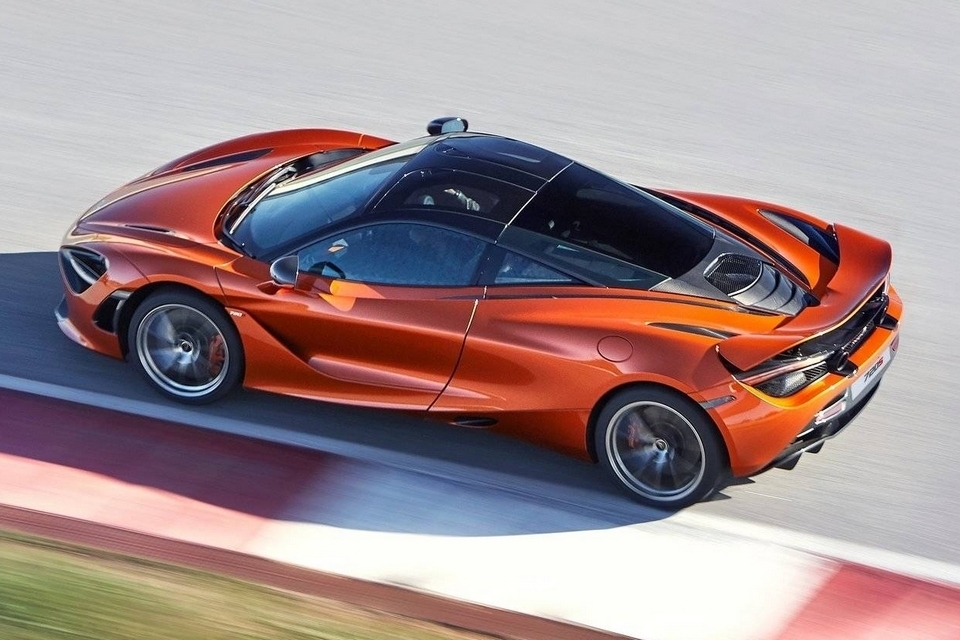 No pricing or release dates yet, but expect the McLaren 720S to start north of its predecessor’s $265,000 price.