McLaren P1 Gets An All-Electric Version… For Kids 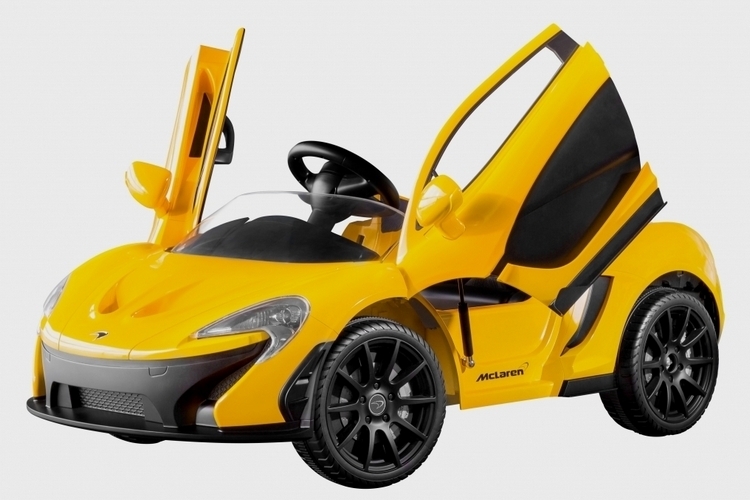 More and more, we’re seeing luxury automakers embrace electric drivetrain technologies. McLaren is no different, recently announcing their intention to develop a pure electric vehicle. As a way of celebrating the occasion, the outfit is releasing a primer EV: a McLaren P1 Ride-On for your sports car-obsessed kids.

A kid-sized version of the plug-in hybrid supercar, the electric ride-on brings the P1’s sharp lines to children’s playgrounds and neighborhood sidewalks. Heck, it even comes with the original’s scissor doors, so your kid can impress all the girls with his four-year old swag. 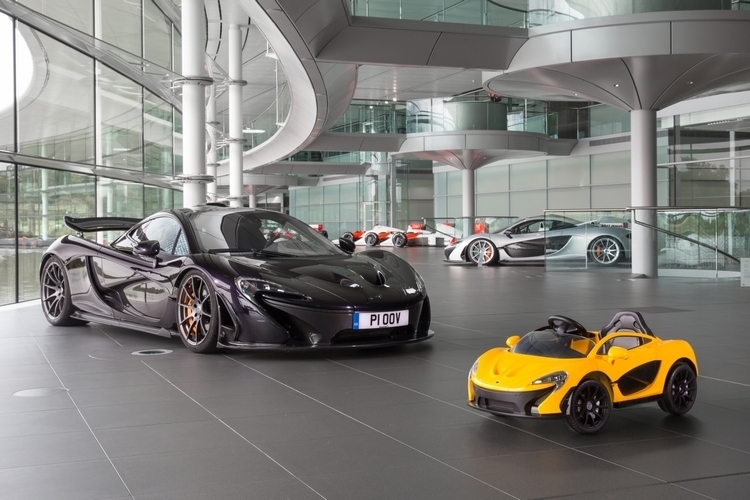 The McLaren P1 Ride-On wears a real McLaren badge, so this is as authentic as any car the British automaker has released. Of course, it doesn’t get the original’s high-level engineering, running on an erstwhile ordinary electric ride-on drivetrain that can send it flying at cruising speeds of up to 3mph. And, yes, it can accelerate to that max speed in two seconds flat (you can time the functional speedometer on the dash), making for a potentially powerful entrant to any ride-on drag race in the park (no, they don’t really have those – I hope). 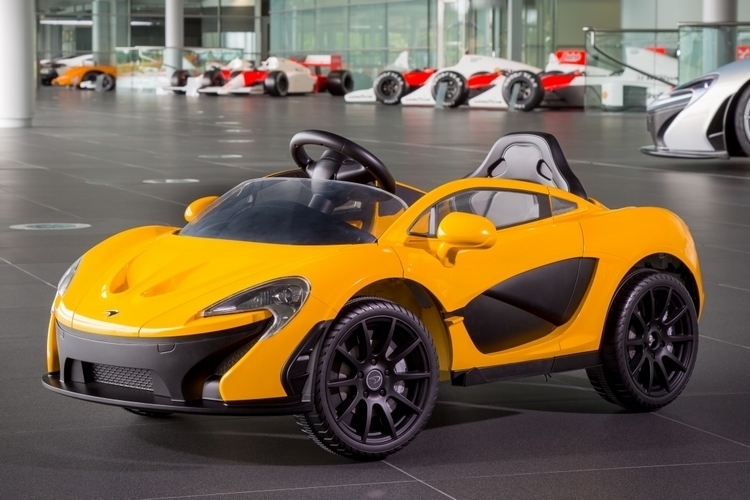 Unlike the actual P1, it comes with an open top and a central driving position, as well as a single button controlling both start and stop functions. It’s rated for rich people’s kids aged six and below.

Available strictly in volcano yellow (instead of McLaren’s usual unlimited color and trim options), the McLaren P1 Ride-On is priced at £375. And, yes, you can buy it from select McLaren Automotive retailers around the world.