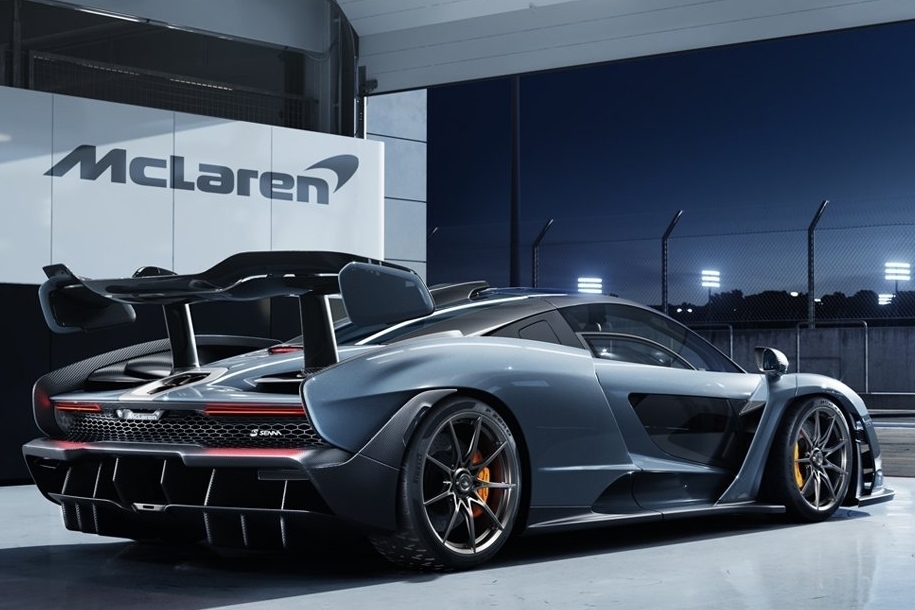 In his five years driving with the McLaren Formula 1 team, Ayrton Senna won three championships for the marque on the way to being one of the most legendary F1 drivers of the 80s and 90s. To honor his legacy, the outfit is naming its newest Ultimate Series supercar after him: the McLaren Senna.

No, this isn’t a typical McLaren. You know, cars that can go head-to-head with the fastest supercars you can find, all while being easy to drive, gentle on the handling, and quiet when you want them to be. Yes, this one’s still road-legal, but McLaren designed it from the ground up to be a lethal weapon on the track. 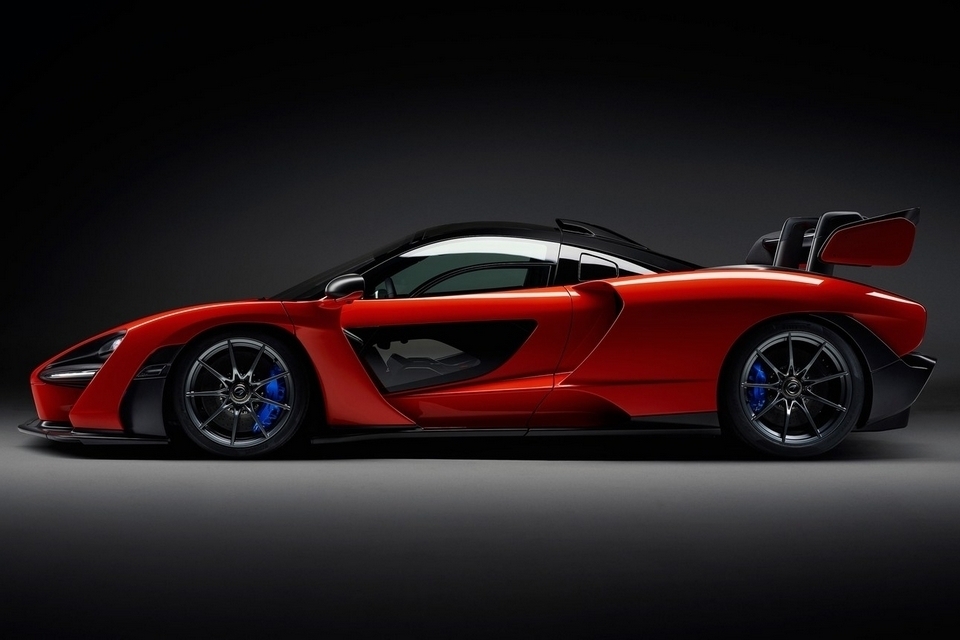 The McLaren Senna is built on the same carbon fiber monocoque that underpins the 720S model, all while being powered by a 4.0-liter flat-plane-crank version of their twin-turbo V8. In that configuration, the engine produces 789 horsepower and 590 pound-feet of torque, with all that power shifted through a seven-speed dual-clutch gearbox. No performance numbers have been released, but being that it’s designed for the tracks and weighs an incredibly light 2,461 pounds (the outfit promises the same power to weight ratio as the LaFerrari), we imagine this thing has some crazy top speed and acceleration. For reference, the LaFerrari goes from standstill to 60 mph in 2.4 seconds while topping out at 205 mph.

It also gets the P1’s hydraulically-interconnected dampers, which banishes the need for anti-roll bars, along with an active suspension that promises to keep it glued to the ground, whether you’re driving on roads or tracks. Since it’s designed to perform just as well on the tracks, it comes with a “race mode” setting that automatically lowers the ride height while making the suspension stiffer. According to the outfit, the car is tuned to “deliver the most intense circuit experience of any road McLaren.” 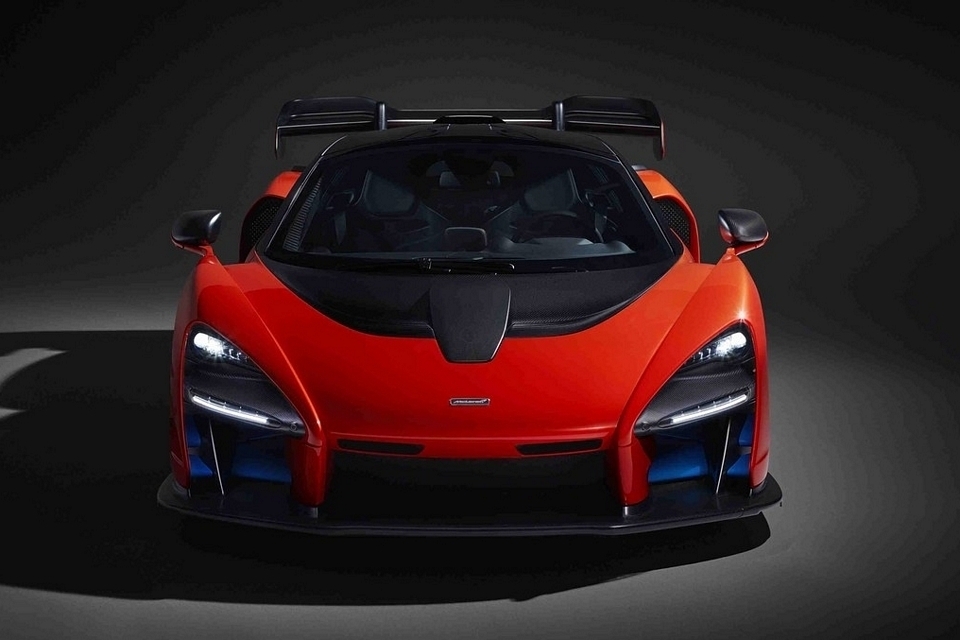 Depending on your tastes, the McLaren Senna probably looks either strange or downright ugly. Then again, the vehicle was built with the notion of function-over-form in mind, leading to vents, intakes, and scoops that you normally won’t find on a traditional supercar, so much so that you can’t follow a line from the front to the rear without coming across a functional vent or intake. Heck, the darn thing has a window on the door and a monstrous spoiler that hangs four feet over the ground. 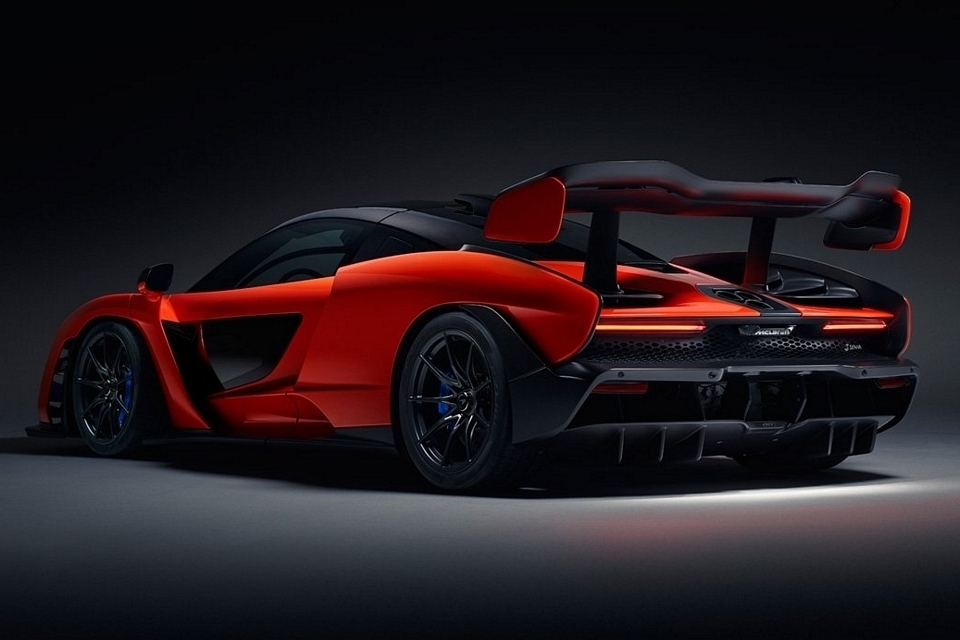 All that busy aerodynamic work results in pulling hot air away from the engine bay, all while creating the necessary downforce to keep the car on the ground while blasting at high speeds. Other features include headlights similar to those on the 720S, a lightweight alloy wheel with a center-lock system, Senna-specific Pirelli P Zero Trofeo R tires, RaceActive Chassis Control II hydraulic suspension, and a carbon-ceramic braking system that, the outfit claims, is the most advanced ever fitted on a McLaren road car.

Only 500 examples of the McLaren Senna will be made. Price starts at just over one million dollars. 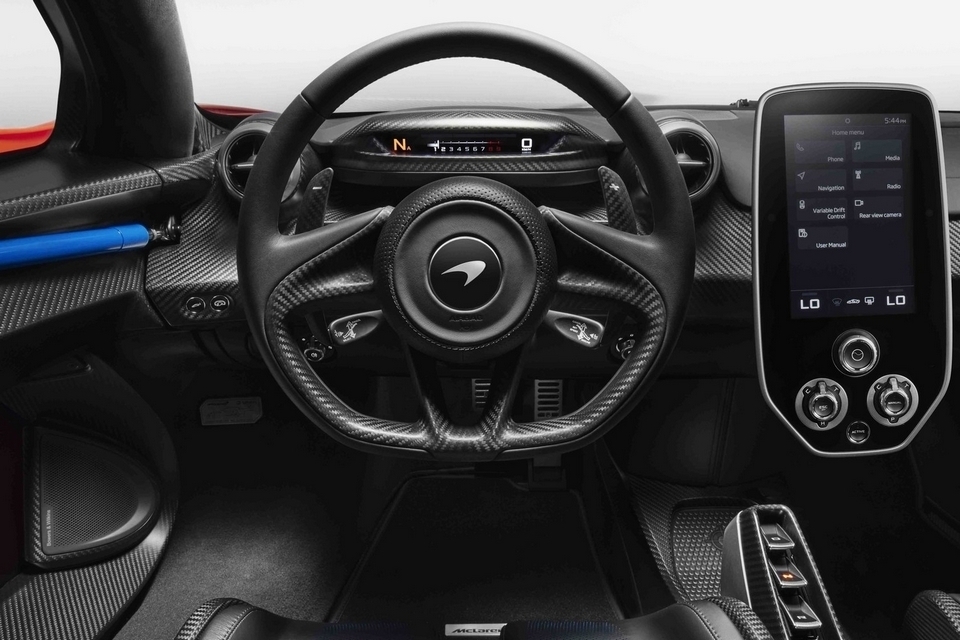 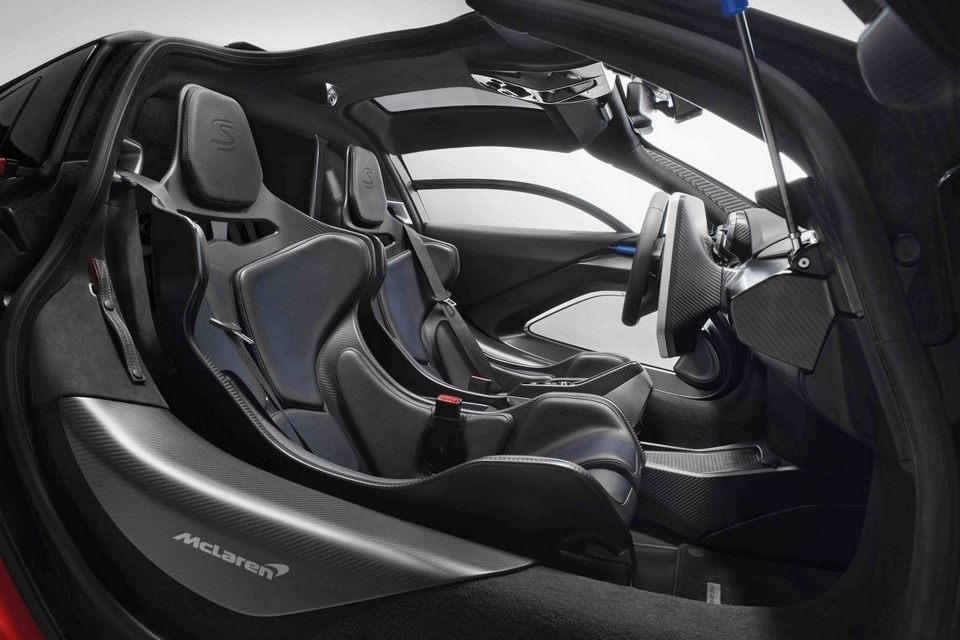