These M+D Crutches Are Adjustable, Comfortable, And Allow Hands-Free Walking 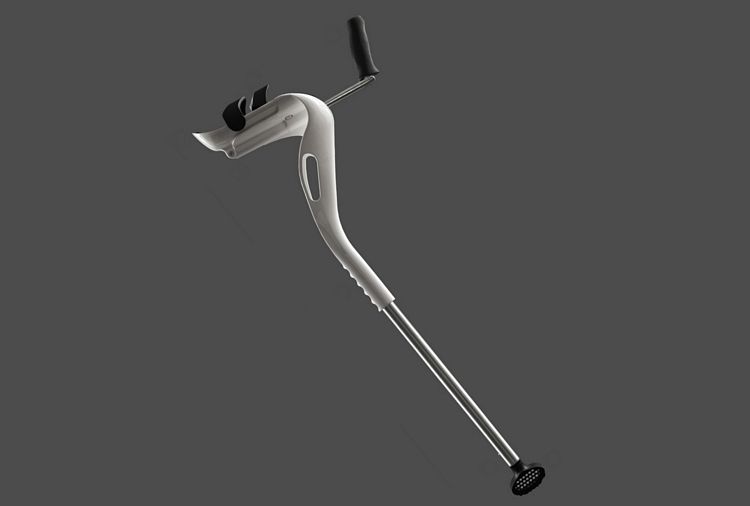 Crutches are great. They let you stay mobile even when you’re injured, after all. For those who rely on crutches for long-term use, however, their general design can cause plenty of inconvenience. The M+D Crutch wants to change that.

Described as “a better crutch,” it’s designed around a simple concept: supporting you by the elbows rather than the armpits. This simple change, along with a few other tweaks, allows it to provide a highly-improved experience compared to traditional crutches. 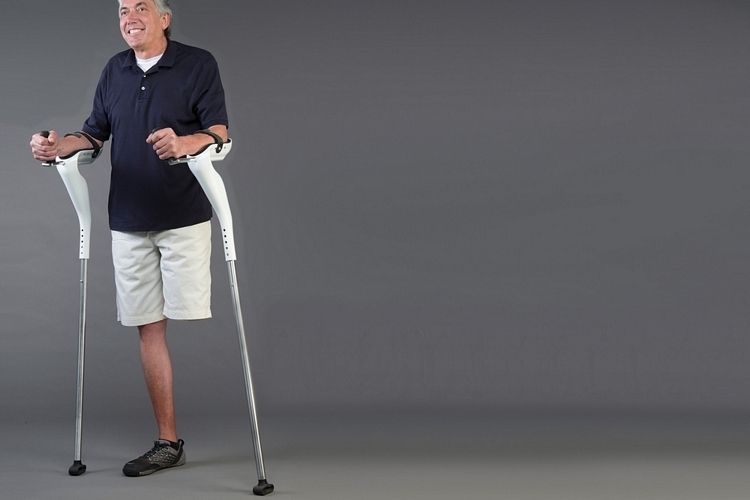 With support now delivered through the elbows, the M+D Crutch causes no pain to the hands, wrists, and armpits, making crutches a more viable option for extended mobility sessions. An offset handle on each crutch allows you to use your hands for better control and movement, although there are also flexible bands that comfortably strap down the crutches to your arm, so you can use your hands to carry stuff (like a six-pack during a tailgate) while retaining full use of the crutches. The offset handles, by the way, can be easily rotated to place them out of the way, allowing you to perform tasks with your hands, while the arm rests pivot up and down to let you reach for things while still supporting your body. 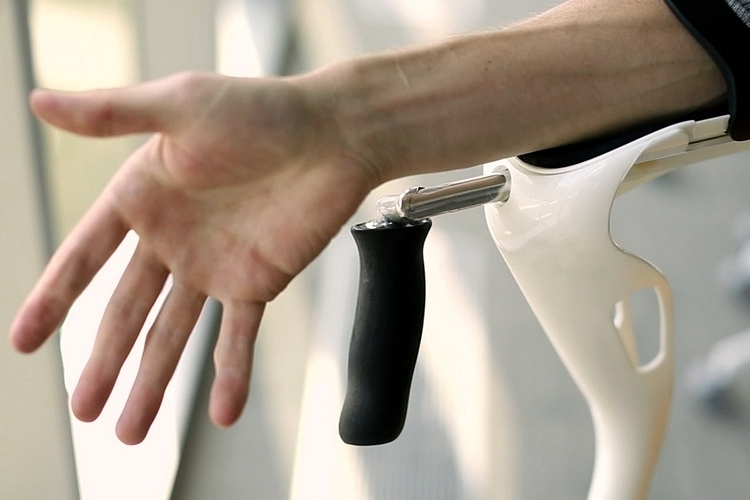 It can be adjusted to fit users between 4’7’’ and 6’8’’ in height, so the same crutch should be functional for a wide swath of people. Other features removable shock-absorbing feet, movable arm straps (so you can place them wherever it’s most comfortable), and optional interchangeable feet designed for specific terrains.

The M+D Crutch is planning for release later in the year. Pricing isn’t finalized, but it’s expected to retail for around $300.