Me-Mover Trike Can Carve Corners, Climb Inclines And Fold Into The Size Of A Rolling Briefcase 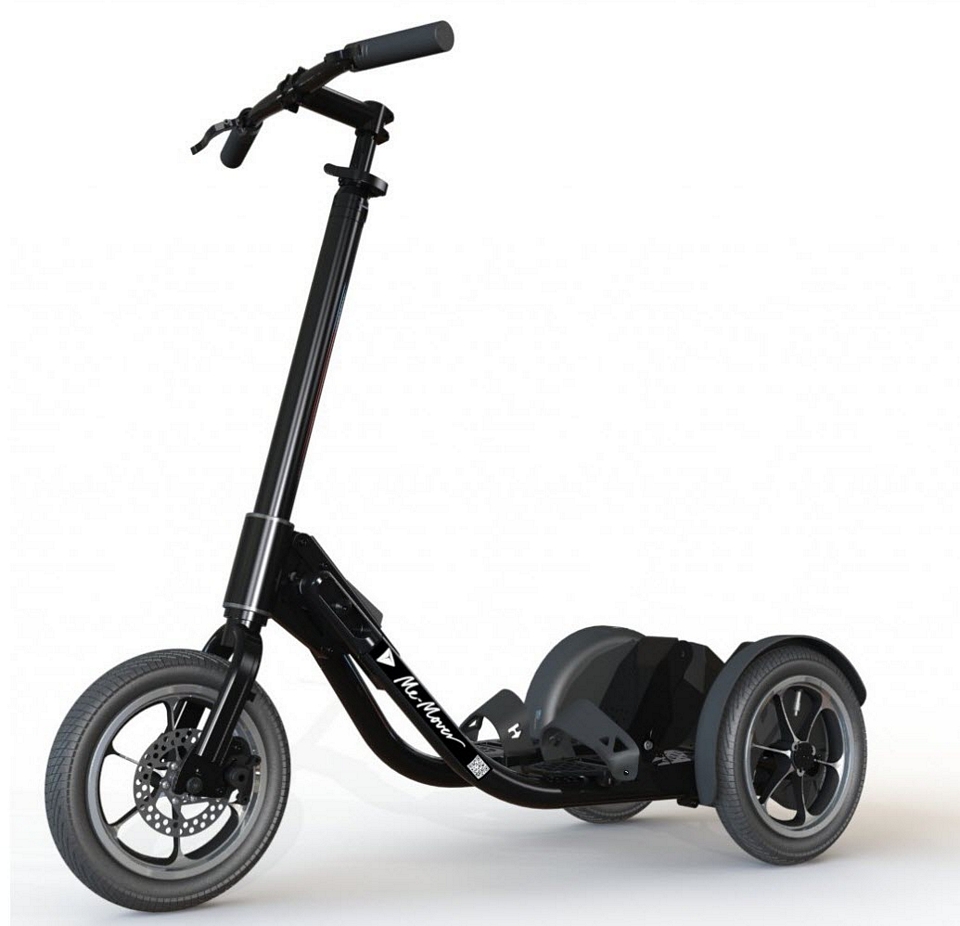 We’ve seen plenty of quirky tricycle designs around these parts, from recumbent drifters to standing mini-trikes, all aimed as an alternative personal transport machine. Out of all these, though, I feel like the Me-Mover has the most potential to offer a real alternative to traditional bicycles for urban transport.

Described as a “personal active transporter” that’s designed for city use, the ride looks like a kick scooter with two separate footpads and three wheels. It doesn’t use conventional pedals like many trikes we’ve seen; instead, it relies on a stepper-like facility to push the trike forward, essentially, making the ride feel like you’re brisk walking or something. 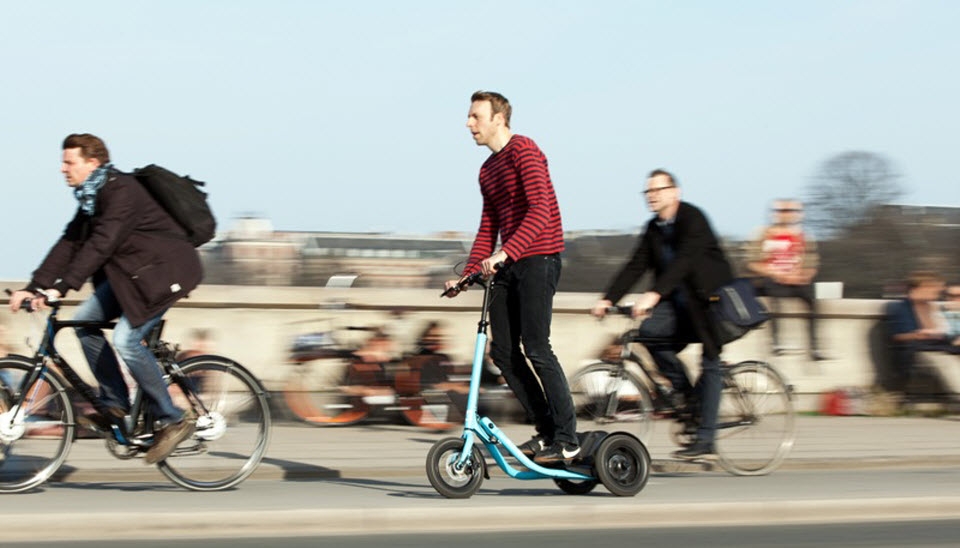 Me-Mover’s makers claim a variety of reasons why the new design is a better alternative to bicycles. The upright stance, for instance, allows for better posture, along with improved visibility of the road ahead. With its three wheels, it’s also more stable, apart from folding down to the size of a rolling briefcase (18 x 13 inches) when not in use. Of course, they’re emphasizing the exercise benefits of the step machine-style drive, too, which the company claims allows for 40% higher cardio intensity (we’re not exactly sure how they arrived at this, though) than regular bicycles. 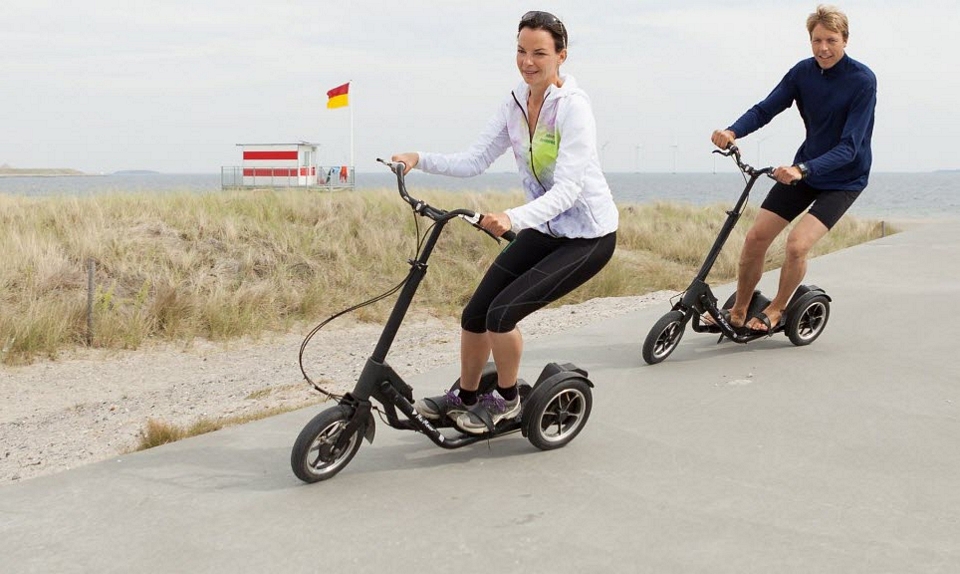 Like we’ve seen with many of these redesigned trikes, it comes with a carving mechanism that lets riders lean up to 45 degrees into curves. And if you’re worried about uphill roads, don’t be — it comes equipped with a unique variable transmission that will allow you to clear hills with over 10% incline. There will be a certain learning curve to pull it off, but they say it’s perfectly doable. Oh yeah, there’s an optional electric motor kit, which will definitely come in handy during those situations.

A successfully-funded Kickstarter campaign is currently running for the Me-Mover. They’ll be live for just a few more days, letting you reserve a unit for pledges starting at $999.