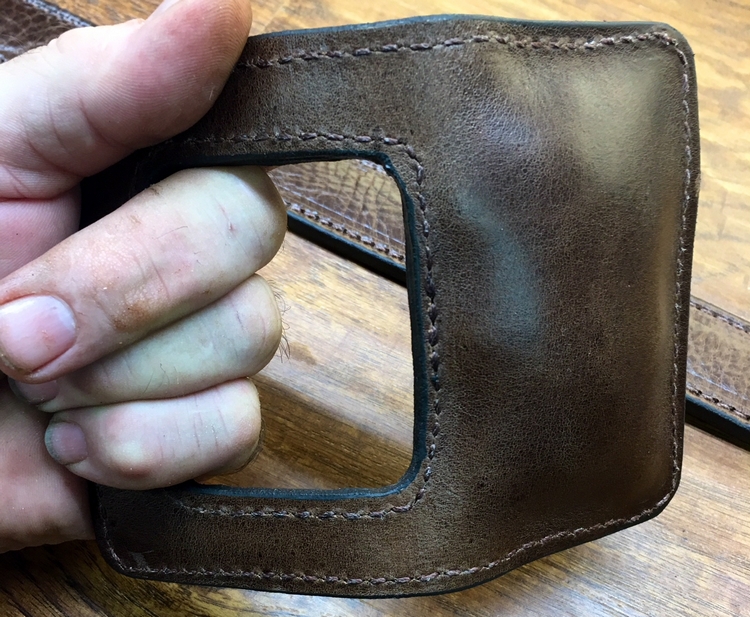 We’re big fans of Mean Gene’s original belt-worn coin purse, which gave you a coin-filled paddle you can use to whack people’s heads in self-defense situations. The Mean Gene Hot Tamale V2 takes the same belt-worn design, but updates it in a more ergonomic shape that lets you grip your melee weapon in a more secure manner.

Instead of the old paddle shape, the self-defense is clad in a form factor that somewhat resembles a kettlebell. You know, those weights at the gym with a ball on the bottom and a U-shaped handle on top. Except, instead of a weight, it gets a coin purse on the business end. This design allows you to hold it with a more secure grip, since you’re essentially holding it like a brass knuckle (or one of those donut-shaped knives), making it more unlikely to slip off or get knocked out of your hand. 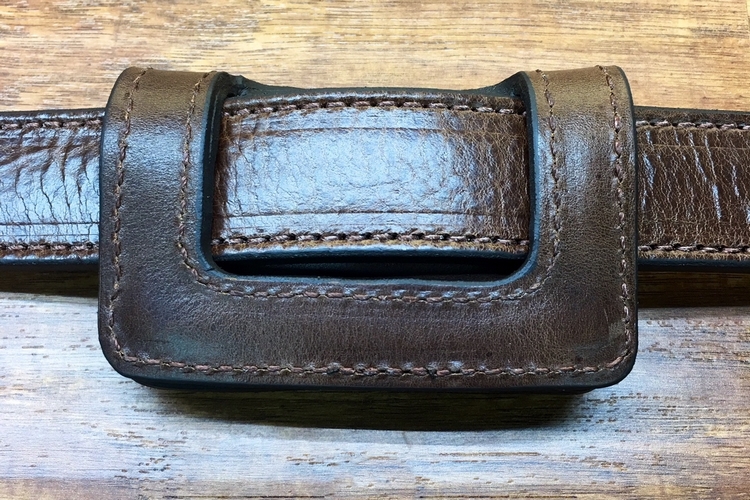 The Mean Gene Hot Tamale V2 measures 11.5 x 9 x 1 inches (height x width x depth), with a design that allows it to fold in half and stay in place using snap closures. It can be used as a standalone coin purse in that form, since you can easily slip it inside a pants pocket or a bag pouch.  For better comfort, though, Mean Gene designed it so that you can fold and carry it around your belt, since sitting down with a back pocket bursting with coins doesn’t sound all that much fun.

There’s no word on how many coins you’ll need to put inside to turn it into an actual viable weapon, although we imagine the answer being “however many coins you can fit.” According to the outfit, filling it to the brim should beef the whole thing up to under a pound of weight, which may not sound much, but remains effective since the whole weight is confined inside a very small area. Aside from coins, we guess you can load it with any heavy blunt object that can fit inside the compartment, such as a heavy slab of magnet, steel balls (you know, the kind you’ll use with a slingshot), or a huge chunk of marble you salvaged from an abandoned house. 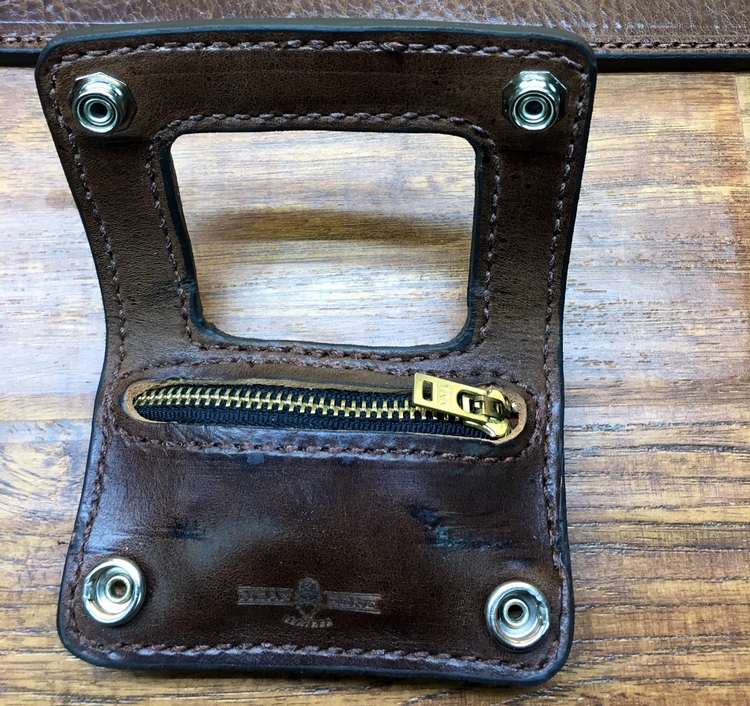 According to Mean Gene, the Hot Tamale V2 offers a less conspicuous appearance compared to its predecessor, since the design makes it look like a literal coin purse and nothing else, whereas the original looked like a paddle when fully unfolded. It’s even more inconspicuous while still mounted on a belt, since all anyone can see is a pair of leather straps that sit on the belt’s exposed section. That inconspicuous quality means it’s less likely to be identified as any type of weapon, making it more acceptable to bring practically anywhere, provided it’s actually filled with coins, so you can pass it off as nothing more than a your coin purse. 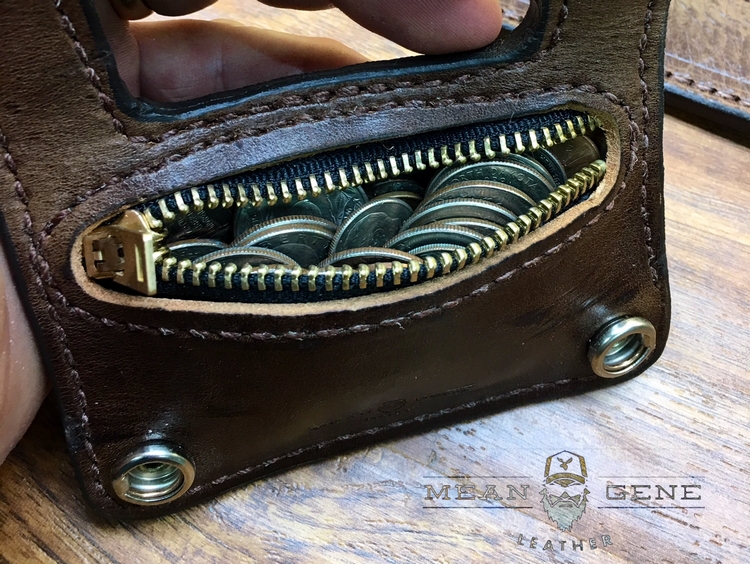 Each one, by the way, is handmade from high-quality leather, which is available in any of 10 finishes. It can be ordered with a lasered logo of any of the company’s trademarks (your pick) or your own logo (or with no logo whatsoever).