This Mechawhales Action Figure Is All Manners Of Amazing 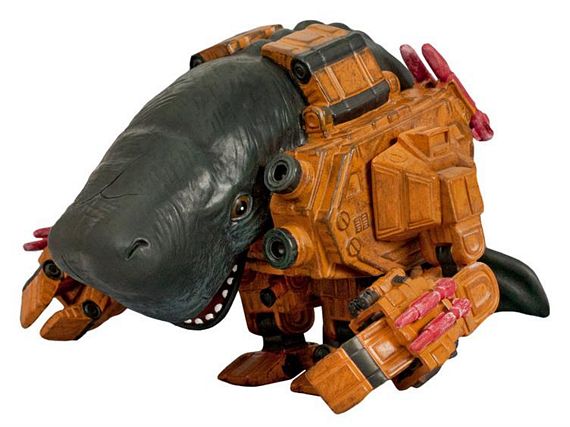 I’ve never heard about Mechawhales before.  Apparently, it’s a futuristic cartoon that features highly-intelligent psychic whales in robot suits that allow them to help defend earth against alien invaders.  Sure, that premise sounds wonky, but the characters definitely look awesome, teetering that delicious line where entertainment and ridiculousness reside.  And now, you can own one of them with this Infantry Mechawhale Action Figure.

In the cartoon, Infantry Whales serve as the backbone of the Mechawhale army.  Made up of sperm whales piloting battle mechasuits armed with missle launchers, guns and cannons, they don’t just wage wars on land and water, but can take their fights to the air, too. 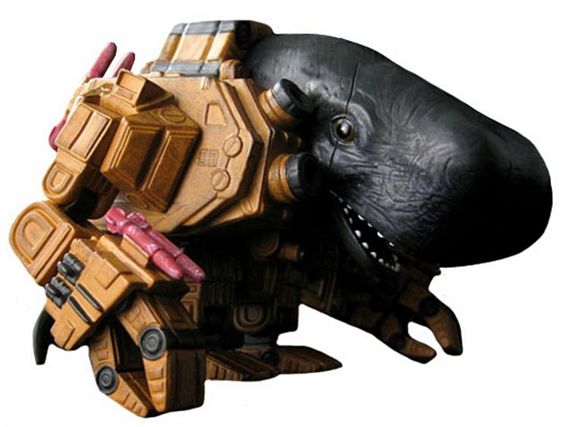 The Infantry Mechawhale Action Figure is made by Deep Fried Figures GmbH, a company established by Mechawhale creator, Hauke Scheer.  With the same dude behind both the cartoons and the toy, everything stays faithful, with the character coming to life in all its awesome detailed glory.   Construction is PVC, with a detailed paint job.

It measures 3.5 inches tall, 5.5 inches wide and 5.5 inches deep, so it’s just the right scale to put in battle against your collection of toy zombies and army men.  Granted, that totally steers away from the actual Mechawhales story (mankind and whales live together in harmony in a world with no zombies), but that seems like half the fun right there. 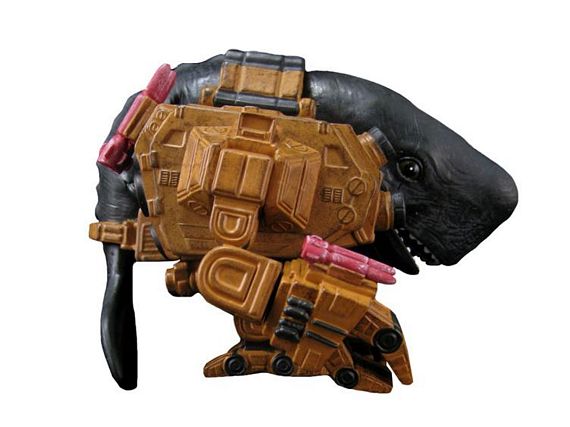 Each Infantry Mechawhale Action Figure comes with a cardboard diorama that you can use when displaying the character.  You can preorder it now for $44.99, with the toys shipping in early March.