Meeting Owl Is The 360-Degree Videoconferencing Camera Every Office Needs 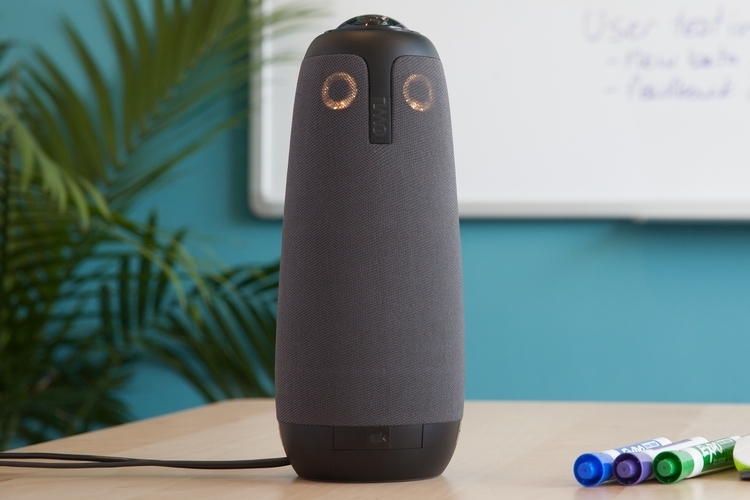 We’ve seen plenty of 360 degree cameras over the last couple of years, with nearly all of them geared towards capturing spherical video, whether for VR or more conventional platforms. That’s why it’s pretty refreshing to see the Meeting Owl, a new 360-degree camera that applies the technology for a whole other function.

If you work in an office and regularly engage in videoconferencing during boardroom meetings, you know the deal. Every time someone in the table starts speaking, someone has to physically move the camera, so the person speaking comes into frame for those with whom you’re teleconferencing remotely.

While that may sound like a simple and straightforward process, the reality is not quite as smooth-sailing. From people forgetting to move the camera to multiple people talking at the same time and everything in between, there’s just no way for the system to simply work with ease. That’s where this camera comes in handy. 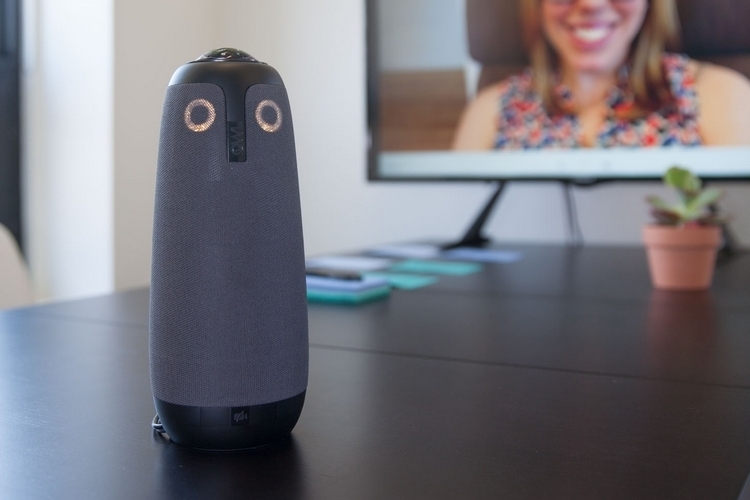 The Meeting Owl solves this by using a 360-degree camera to capture footage of the entire table. When placed in the center of the conference table and someone’s speaking, the integrated algorithm will cut the footage to focus on that specific individual, all while automatically creating split-screens when multiple people are talking. Simply put, it uses AI to automatically slice the footage and alter the stream to put the focus on anyone who’s talking, ensuring those on the other side of the teleconference can get a clear view of whatever’s going on.

Clad in a semi-cylindrical form factor, the device uses a custom-designed single-lens 360-degree camera on top to capture spherical footage, ensuring it gets a clear view of every meeting participant. Do note, it only streams 720p footage, so it won’t hog all that much bandwidth, despite being a 360-degree camera. Eight omnidirectional microphones ensure it picks up every word uttered in the room, while a 360-degree wideband speaker should broadcast all transmitted sounds loud and clear. It measures 10.8 x 4.4 inches (height x diameter), with physical controls available directly on the device. Oh yeah, they added a pair of rounded LEDs near the top to make it resemble its feathered namesake 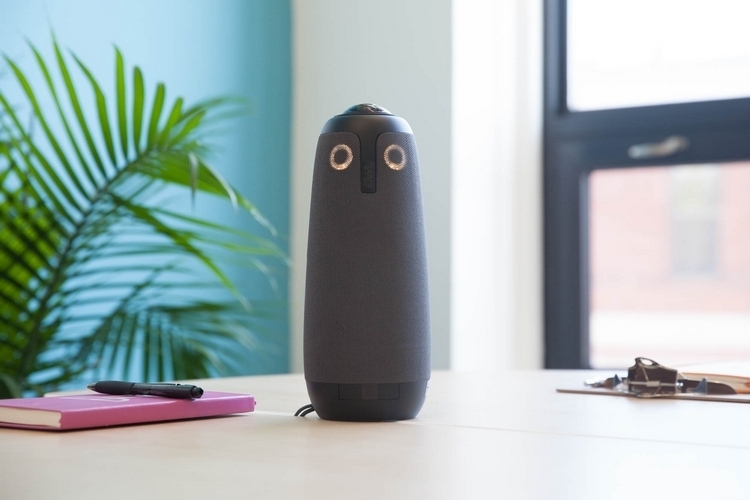 As for the Meeting Owl’s placement in the room, they recommend putting it near the front of the table, with the front being wherever the display is situated.  They also recommend that the camera be no more than six feet away from any meeting participant to make sure everyone is properly captured. According to the outfit, it works best in meetings with eight people or less in the room.

It’s compatible with any of the major web-based videoconferencing platforms, from Skype and Hangouts to    Zoom and iMeet, so you just plug it into a PC via USB and use it like any video camera. You can use it with any desktop OS, too, as it’s designed to play nice with Windows, Mac, Linux, and even Chrome OS.

Slated to shop in July, the Meeting Owl is available now, priced at $799.