Want Megabots Mk.II To Win The USA Vs. Japan Giant Mech Battle? It Needs Your Help 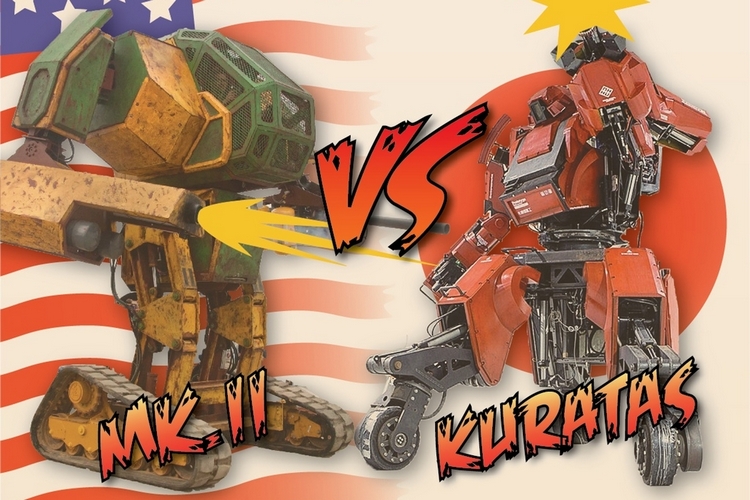 By now, you’ve probably heard that teams from both the US and Japan have agreed to stage the first giant robot battle. That’s right, American automaton MegaBots Mk.II and Japanese behemoth Kuratas will engage in a real-life mech duel. Problem is, the Mk.II was designed as a paintball-slingin’ beast and the Japanese want an all-out melee battle, so MegaBots will need to upgrade their pride and joy into a robot capable of hand-to-hand combat. Now, they’ve taking to Kickstarter to fund it.

What upgrades are they looking to give Mk.II? At the most basic level, it needs a new shock-mounted steel armor, heavier firepower, and a faster mobility. Doing that will also require upgraded hydraulics to handle the extra heft both the armor and firepower will add, as well as an upgraded power unit to keep up with the new hydraulics and mobility mechanism. 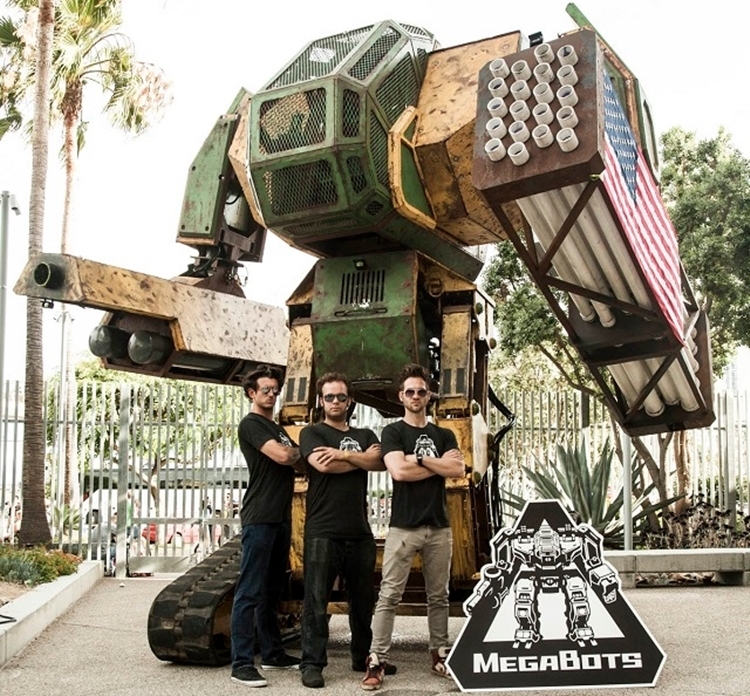 Howe & Howe Technologies (you know, the guys behind the Thermite Robot Firefighter and the Terramec Mini-Bulldozer) will outfit Mk.II with a custom track system that will make the robot five times faster than its current incarnation, allowing it to remove the speed advantage of Kuratas. They have designed multiple melee weapons that they intend to equip the robot with, including pneumatically-driven fists, crushing claws, and defensive shields, although they’ll likely have to test each one out to see which could end up as the best fit. If they can afford it, they will also work with IHMC Robotics to develop a high-end balance control system to help the robot stay upright even after being hit with a strong force, as well as install better life safety systems inside the robot’s cockpit to ensure the pilot doesn’t die in the midst of the mech battle. 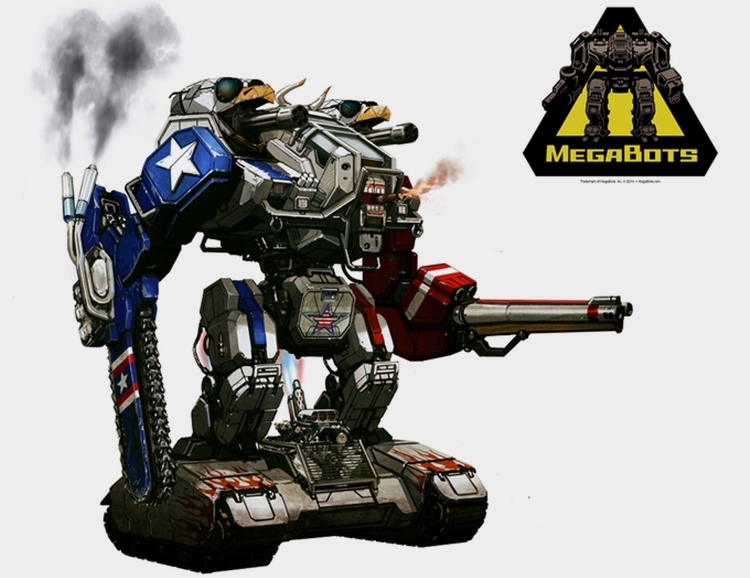 If you want to see the MegaBots Mk.II come out triumphant against its Japanese adversary, you can head over to Kickstarter to help out.