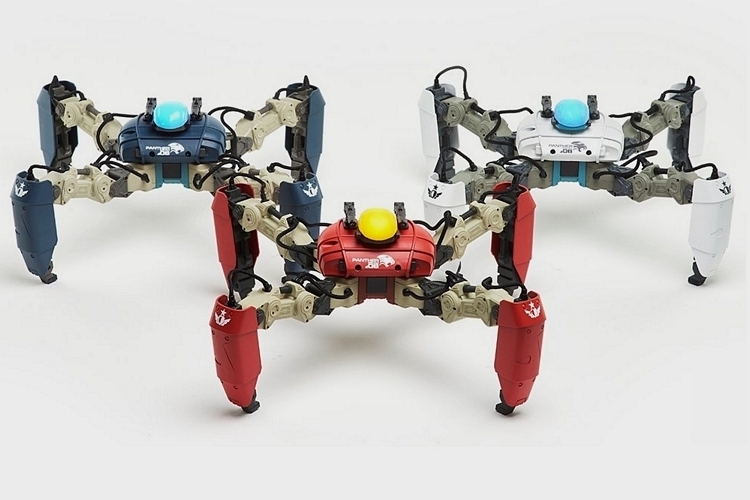 We’re big fans of the current generation of battle robots, which really represent a huge upgrade from the rock-‘em-sock-‘em battle bots of old times. Here’s another one we’re excited about: the MekaMon, a set of spider bots that can turn any living room into a veritable robot battleground.

Unlike traditional battle bots that physically destroy each other, these ones do so over augmented reality, taking each other down using missiles, lasers, and other weapons. That way, your robot still stays functional even after taking a severe beating, so you can immediately engage in the next battle without having to perform maintenance and repairs. 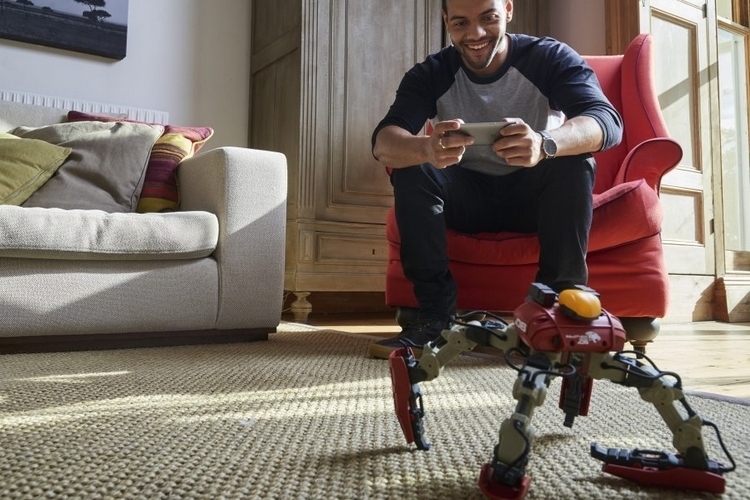 MekaMon is a four-legged spider-like robot that you control via a smartphone app, which also serves as the window for augmented reality gameplay. Each of the bot’s four legs come with three degrees of freedom, allowing it to perform a whole load of complex motions, with multiple slots throughout the robot’s body for shield and weapon upgrades. It comes with a full set of sensors to ensure precise tracking and explosive movements, along with internal hardware health monitoring to help ensure your robot can stay in fighting shape. 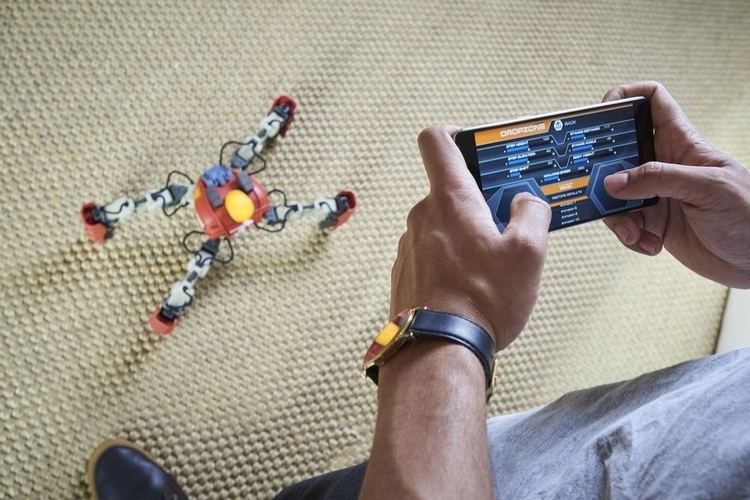 As with other battle robots, it comes with a head-to-head mode, along with various multiplayer gameplay options, so you can have a veritable battle royale with a large roster of robots. For lone wolves, there’s also a single-player mode that allows you to engage in solo campaigns.