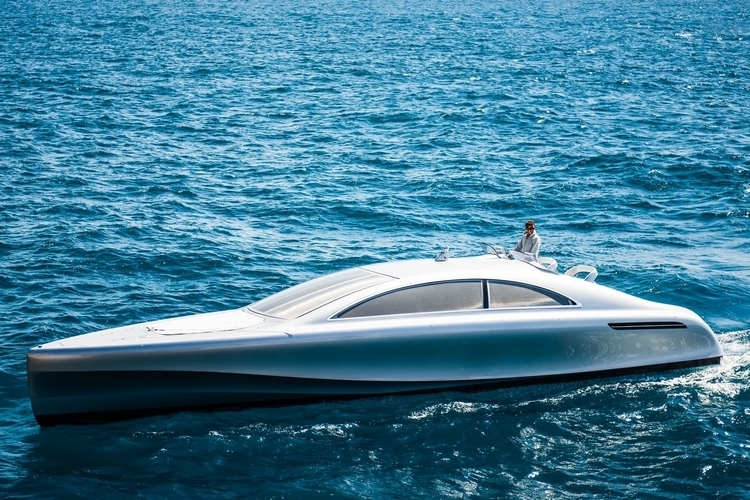 Yes, the Mercedes-Benz Arrow460-Granturismo is a mouthful of a name for a car. Fortunately, it’s not one. Instead, it’s a luxury yacht developed by Mercedes-Benz Style that brings the automobile badge’s design language into an entirely new seafaring ride.

Created in partnership with Silver Arrows Marine, it’s a cabin cruiser that ensures passengers can party in the water without being exposed to the elements. Since being cooped up in a closed room doesn’t quite feel as luxurious, it comes with side windows and windscreens that can be retracted to give passengers the feeling of an open boat, without having the wind mess up their hair or the waves splash on their attires. 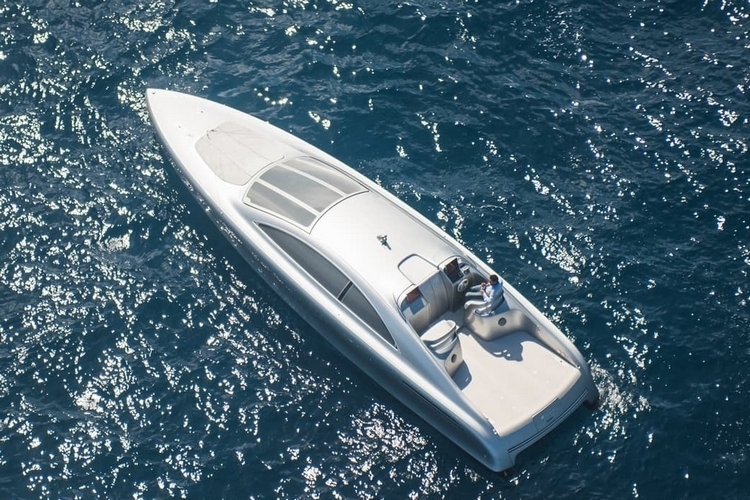 The Mercedes-Benz Arrow460-Granturismo that runs on two Yanmar diesel engines, which put out a total power of 960 horsepower – enough to send the 46-foot yacht running at speeds of up to 40 knots and a cruising speed of 30 knots when riding over calm water. Unlike conventional yachts, it comes sporting classic automobile proportions with a long foredeck, arched roofline, and a muscular hull serving as not-so-subtle nods to its automotive roots. 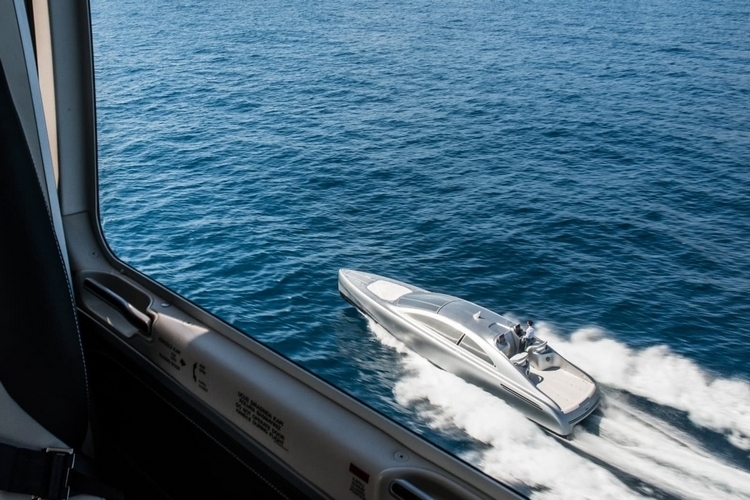 An open layout cabin comes with extendable beds and tables, either of which can be deployed as needed, with separate private bathroom and dressing room, so guests can clean up when they need to. Of course, luxury is a big part of the experience, so it comes with full air-conditioning and a high-end audio system, along with a mini “wine cellar” and ice machine to keep your parties oiled and running. 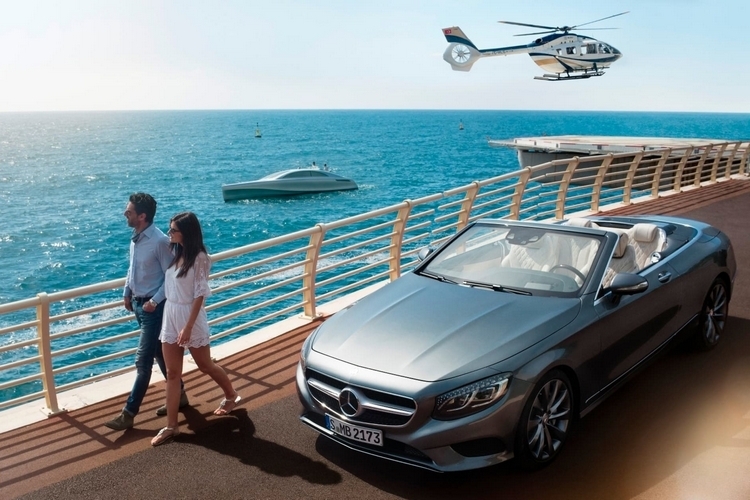 First announced back in 2012, the Mercedes-Benz Arrow460-Granturismo just made its world debut at Côte d’Azur this week. No pricing has been announced.