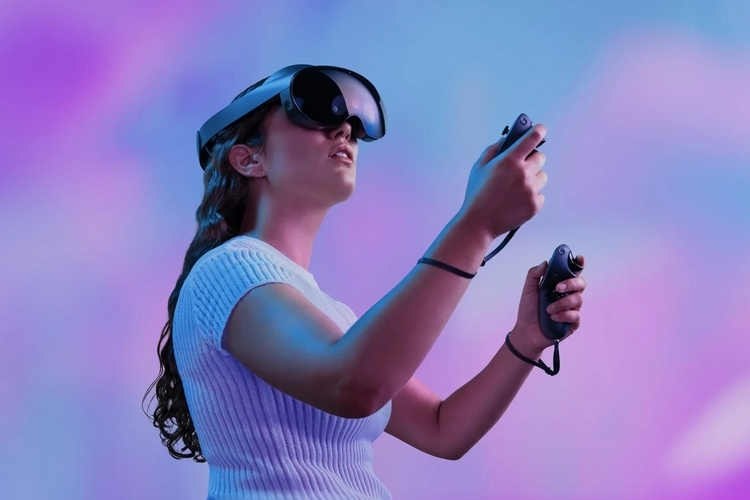 Whether you believe in VR being a significant part of the future of computing or not, there’s no question about where Mark Zuckerberg and Meta stand on the matter. They’re betting big on it. So much so that the outfit is now releasing a combo VR and AR headset in the form of the Meta Quest Pro.

Billed as a high-end device for VR and AR, the headset looks beyond the games and 360-degree experiences commonly offered in VR platforms. Instead, they’re priming it as a device aimed at productivity and social applications in mixed reality settings, with all the advanced hardware necessary to make that happen. 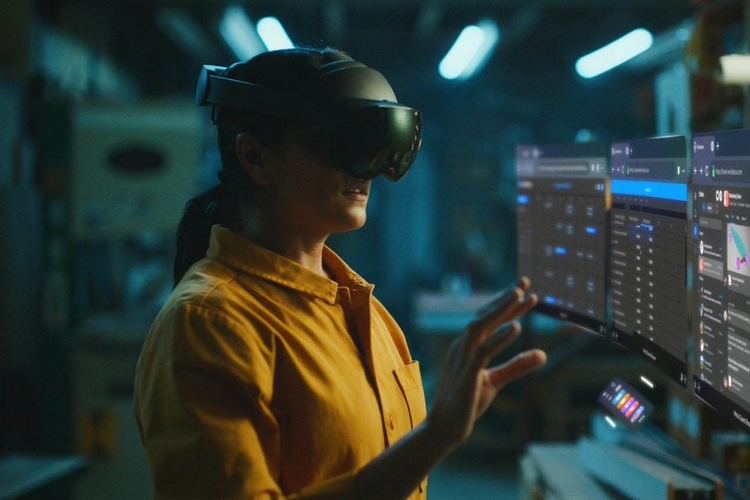 The Meta Quest Pro is an all-in-one headset that houses all the hardware and computing power it needs, so you can use it standalone without having to hook up to a separate PC. It looks way sleeker than any all-in-one the outfit has produced in the past, almost looking just slightly bigger than a pair of ski goggles. They achieved that sleek form factor by moving the battery out of the headset and onto the strap, placing it right on the back of the head. According to the outfit, the battery’s curved shape should allow it to wear snugly behind the head, all while offering a more balanced feels as the headset’s 722-gram weight is better distributed between front and back.

It uses a pancake optics system that’s able to fold light several times over, allowing them to reduce the depth of the optical module by 40 percent while still providing clear and sharp visuals. They pair that with two quantum dot LCDs, each of which boasts 1800 x 1920 resolution, 106 degree horizontal FOV, and 96 degree vertical FOV, all while using local dimming technology to provide more vivid colors and deeper contrasts. 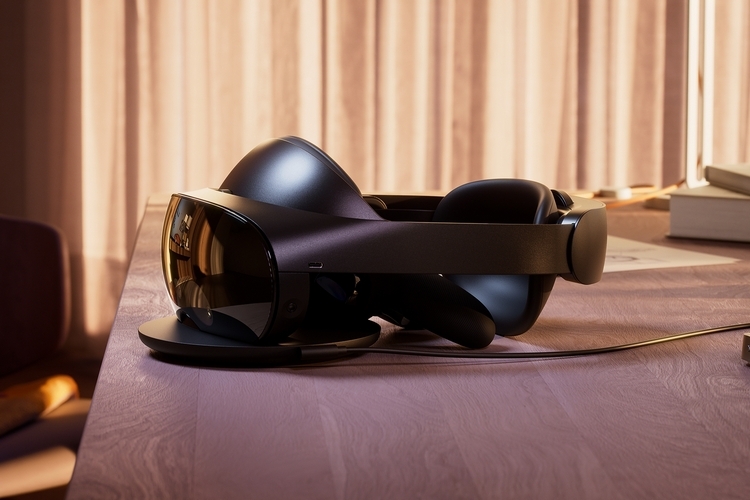 The Meta Quest Pro gets heavy improvements over the outfit’s previous headsets in the camera department, incorporating full-color external RGB camera to capture real-life imagery for incorporating into both VR and mixed-reality experiences. There’s also an inner camera that tracks your eye movement, allowing the system to render images toward the center of your vision with higher accuracy, as well as a second inner camera that tracks your facial expressions, allowing them to recreate it in your metaverse avatar. According to the outfit, processing on both those inward-pointing cameras are all done locally and deleted right after, so that data will never be sent to a cloud server like most everything else these days. 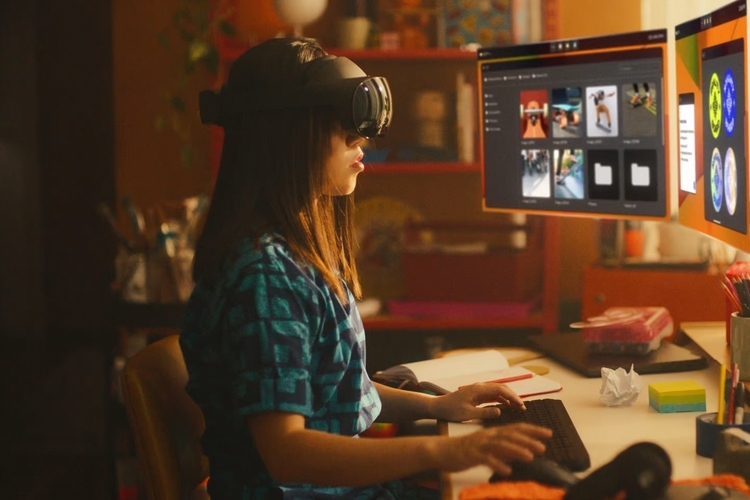 Because it’s a standalone headset, all computing is done onboard via a Qualcomm Snapdragon XR2+ and 12GB of RAM, with all local files stored on the 256GB onboard storage. The controllers also get their own onboard Snapdragon processors and cameras, so they can track their way through the 3D space all by themselves. Optional accessories offered include a charging dock for the headset and controllers, a full light blocker you can attach to the headset, VR wearphones, and an Incase carrying case.