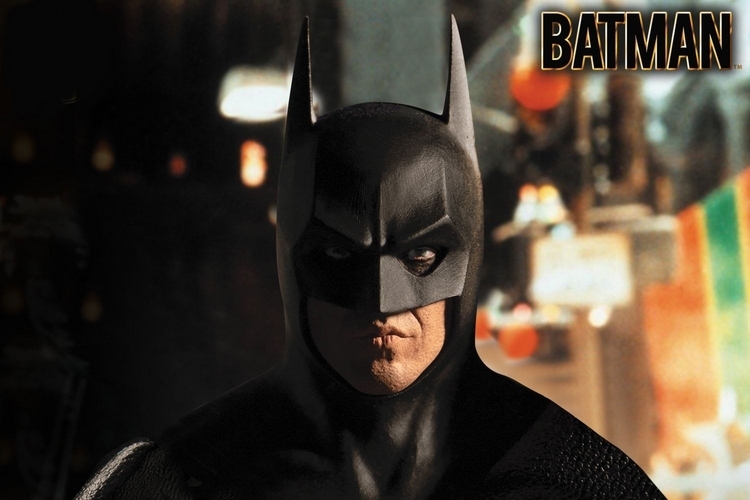 You know that Batman toy you expected last year to commemorate the 30th anniversary of Michael Keaton’s run as the Caped Crusader? You know, that version of Batman with a perpetually stiff neck that a good amount of people swear is the best movie Batman we ever had? Well, it never quite came out, disappointing fans of the stiff neck Dark Knight the world over. Turns out, they were just a year too late because the Mezco Toys One:12 Collective Batman 1989 Edition is coming in 2020.

That’s right, you will soon be able to get Keaton’s Batman as an articulated action figure, allowing you to feel like Tim Burton as you direct him to drive the Batmobile (or golf cart), throw his batarang, or dump the Joker in a vat of Axis Chemical’s toxic concoctions. Or just stand there, looking like he has a stiff neck or something like he absolutely does best. 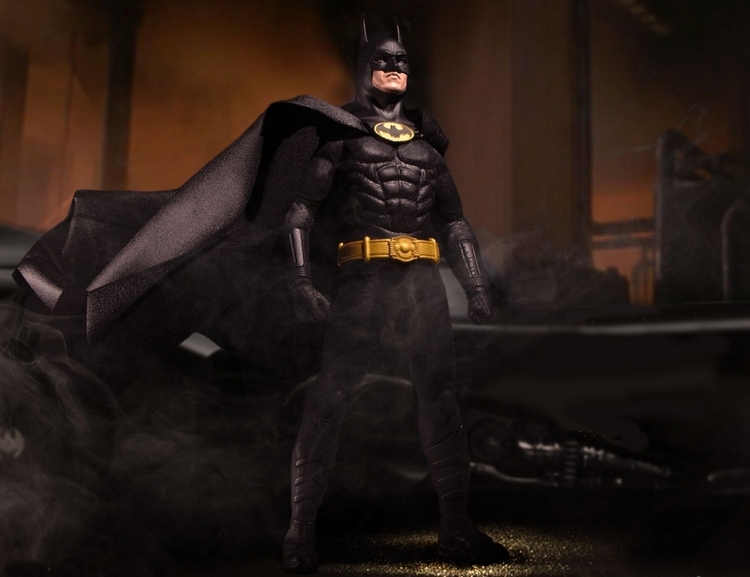 The Mezco Toys Batman 1989 Edition doesn’t appear to be your usual One:12 Collective action figure. The most notable difference? There’s no visible joints on the figure’s body. Instead, the character is covered completely in Batman’s all-black armored suit from the film, making it seem like another ultra-detailed fixed sculpture when you first lay eyes on the toy. Luckily, that’s not the case, as it sports an internal skeleton armature underneath that armored frame, giving the figure plenty of movement possibilities, just like other toys in the collection.

You know how toys in the One:12 Collective are usually listed with having 30 points of articulation? They don’t list that here, so there’s a good chance this one has less due to the armored exterior they created, although we’re assuming not by much. As for us, we’re hoping they stayed true to the stiff-necked Keaton version and made the figure unable to turn its head without turning the rest of its upper body. That would be fun. 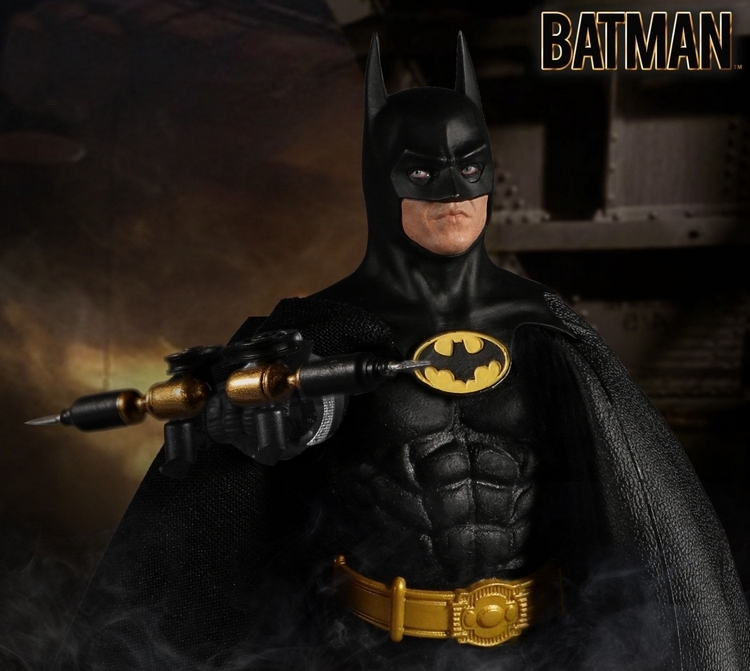 The Mezco Toys Batman 1989 Edition come three interchangeable heads, all of them with the same scowling look on its face, the way Keaton portrayed the Gotham vigilante. One of the heads, by the way, come with movable eyes, which should make for a whole new level of creepy superhero charm. It also has eight interchangeable arms, namely a pair of fists, a pair for holding guns, a pair for holding batarangs, and a pair of open hands, for those times you want Batman to slap someone silly. 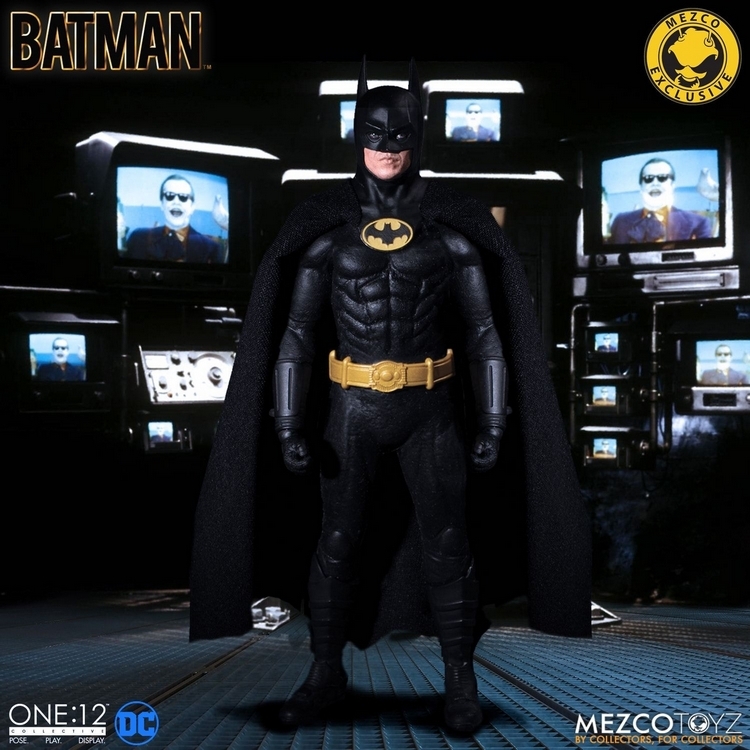 Yes, they went so far as to recreate a bunch of Batgadgets from the film. This includes a removable utility belt where you can attach an included speargun, time bomb, and multiple batrangs, as well as gauntlets that can snap onto his forearms and rotate open. There’s also two interchangeable capes – one that drapes freely and one with an integrated posing wire, both of which snap onto magnets on his collar. It measures 6.7 inches tall.