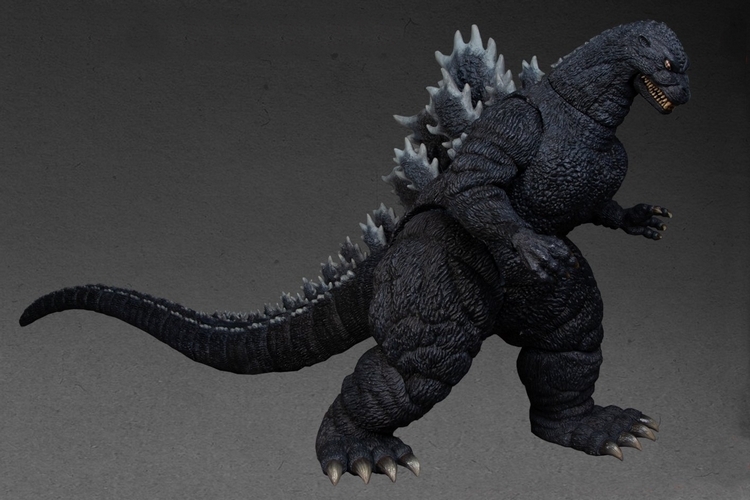 A veritable beast of an action figure, it stands a foot and a half tall while stretching just under under three feet from the tip of its mouth to the pointy end of its tail. It’s massive, it’s menacing, and it’s every bit as mean as the King of Monsters when you piss it off, ensuring all the other action figures in your toy shelf will have a new creature to fill their days with terror and dread. 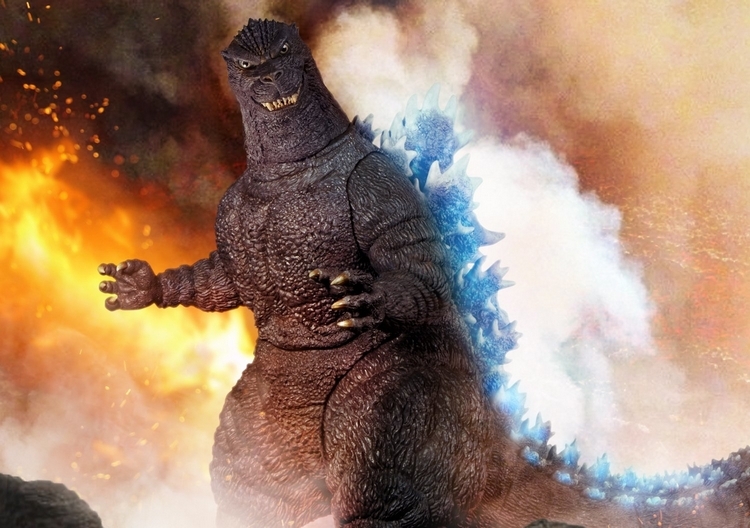 The Mezco Toyz Ultimate Godzilla depicts the colossal kaiju in a truly menacing way, with angry eyes, pointy claws, and two rows of sharp teeth sticking out the whole time.  The prehistoric sea monster looks absolutely pumped in this iteration, too, with its chest puffing out, neck as thick as a tree trunk, and legs that resemble the proportions of a sumo wrestler that squats 600 pounds without breaking a sweat. Couple that with a 16-inch height and a 33-inch length, and you’ve got yourself an absolute terror of a creature, ready to wreak havoc at anything unlucky enough to end up in its path.

It has a whopping 10 points of articulation, so you can move its arms, legs, and head for casting in a variety of attacking poses, whether it’s facing off against a robot kaiju or obliterating a fleet of tanks attempting to keep it at bay. A hinged jaw allows it to open and close its mouth for chomping at other action figures’ heads, while an internal skeleton armature in the tail lets it wield that extended appendage like a weapon of destruction. 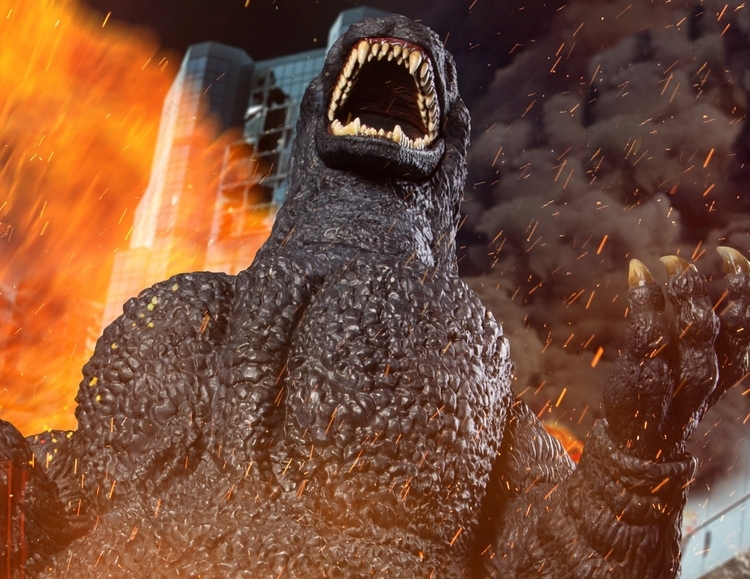 The Mezco Toyz Ultimate Godzilla has scaly skin that looks like it’s armored enough to fend off any kind of munition you can shoot its way, with its back and tail covered in sharp fins that eliminate any threat of attacking it from behind. It has lights built right into the mouth, allowing it to glow like the creature is throwing up flames in a fit of anger, while built-in sounds give it a way to make you feel its anger before a strike even hits. And yes, the sounds appear lifted straight from the films, although the product page doesn’t exactly which movies they took them from. 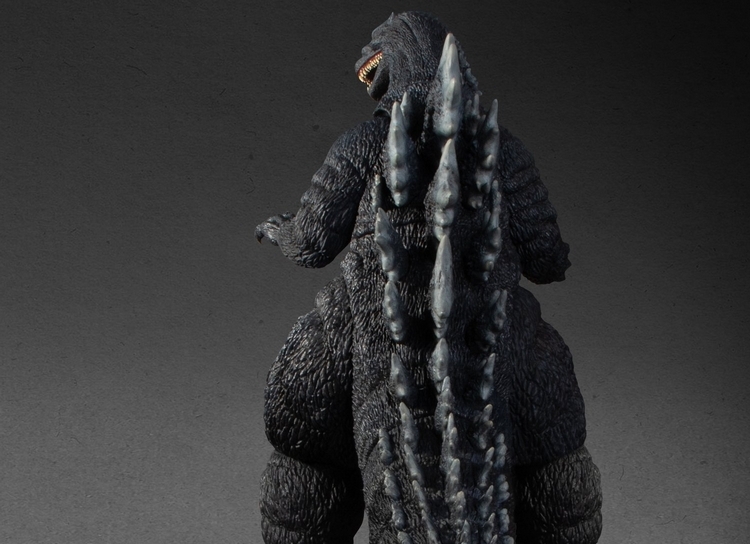 Not awesome enough? Okay, you hard-to-please bloke. You know those rows of dorsal fins in the back and tail? They all light up, too, making the darn thing look absolutely radioactive, so it won’t just maim and crush you, the darn thing might even kill you with radiation from the inside out. Yeah, it’s one mean beast.

The Mezco Toyz Ultimate Godzilla is packaged in a collector-friendly box that, the outfit describes, as “fit for a king and perfect for display.” Sweet. Now available for preorder, it ships August of next year, priced at $450.