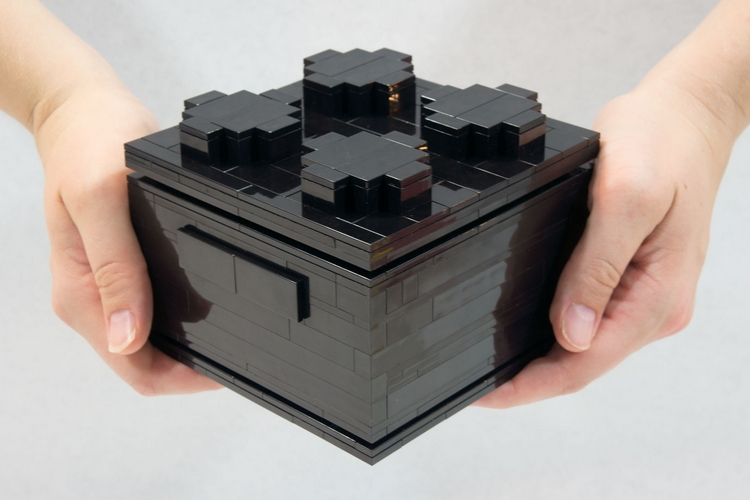 Small form-factor computers are great, giving you a proper desktop PC while minimizing its space footprint. These Micro LEGO Computers do them even better, by housing the mini-PC inside a LEGO brick enclosure.

We’re not talking about a case that looks like LEGO, but an actual case made using LEGOs. Since these are meant for functional use rather than simple play, the bricks are assembled using advanced building techniques, employing overlapping plates, beams, and supports to ensure it won’t simply break apart with a little roughhousing. And, since they’re LEGOs, you can simply snap things back together whenever the bricks do crack loose (everything is snapped-on, rather than glued). 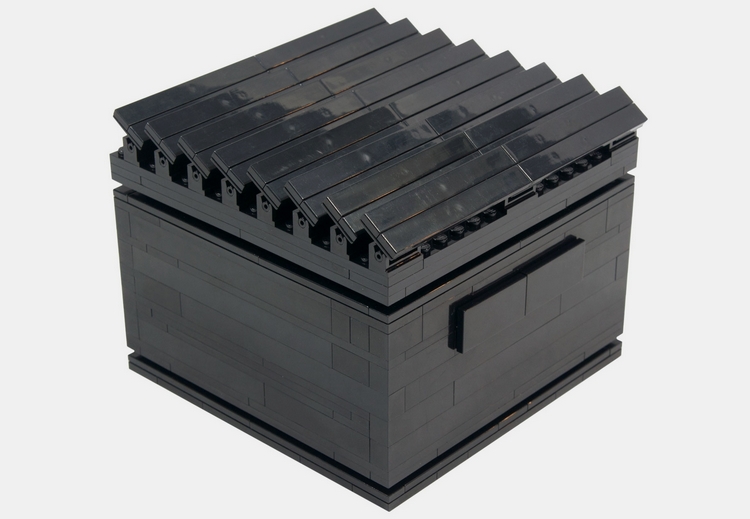 The Micro LEGO Computer consists of a main computer housed in a 2×2 brick case measuring 4 x 5 x 5 inches.. Specs include an Intel Core processor (i3 to i7), up to 16GB of RAM, SSD storage (up to 1TB), Intel graphics, WiFi, gigabit LAN, HDMI, Displayport, and four USB 3.0 ports, with a Noctua case fan cooling the system down. While the 2×2 studded brick lid is standard, it can be replaced with one that looks like a heatsink (only made up of LEGOs, of course) and another with a colorful tiled design. 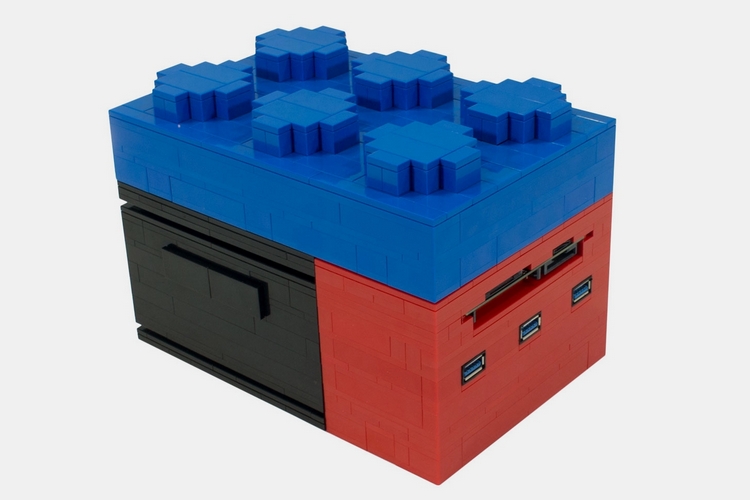 Aside from the main computer, they also make a USB hub and an external hard drive, both housed inside similar LEGO enclosures (3×2 brick for the hard drive and 1×2 for the USB hub). Even better, all three modules can be snapped on together, so you can bundle them into a single stack.

Pricing for the Micro LEGO Computer starts at $599.