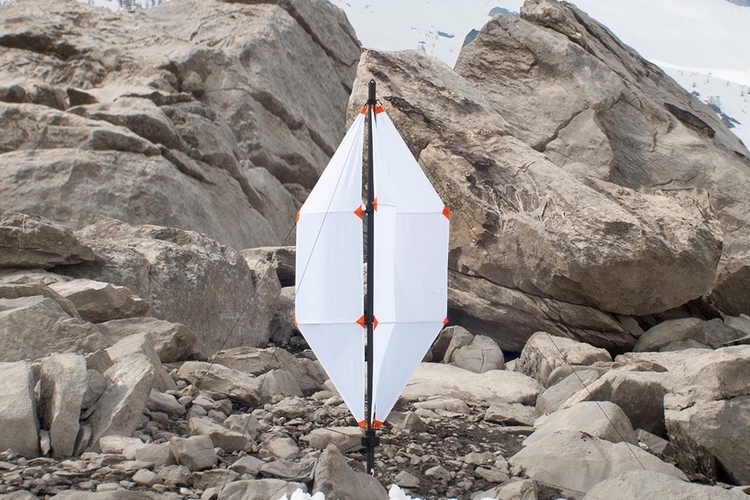 Most people rely on portable solar panels to generate power when they’re slumming it off-grid. And it works well enough. Those in search of alternative ways to charge batteries while camping, hiking, or otherwise enjoying the outdoors, however, might be interested in the Micro Wind Turbine.

Designed by Nils Ferber, it’s a lightweight and collapsible wind turbine that you can easily carry in a backpack, so you can take it to the beach, the game reserve, or the local backcountry. Just secure it to the ground on a windy area and hook it up to whatever you’re charging, whether it’s a phone, a camera, or a portable battery module. 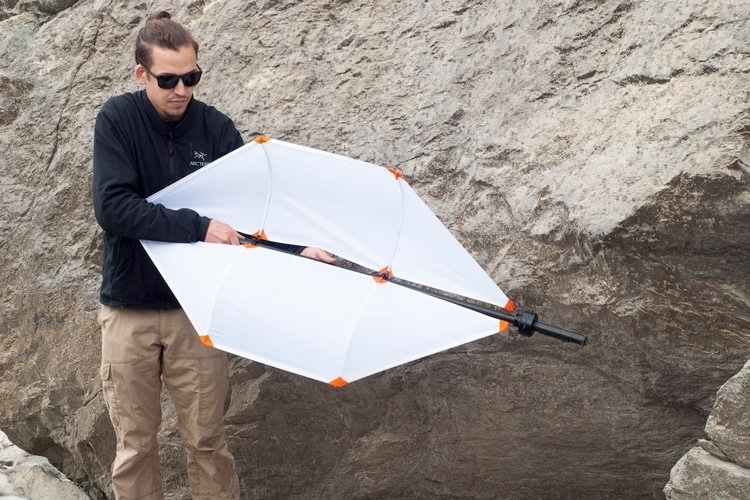 Unlike traditional wind turbines, the Micro Wind Turbine uses a vertical axis rotor that spins through a pair of mini-sails. Yep, the kind you’ll find in sailboats, but smaller. When the wind blows on the sails, they send the rotor spinning to generate power, with the sails able to catch wind, regardless of which direction it goes. It has a built-in battery pack where any power generated is immediately stored, as well as a USB slot for plugging in your mobile devices. 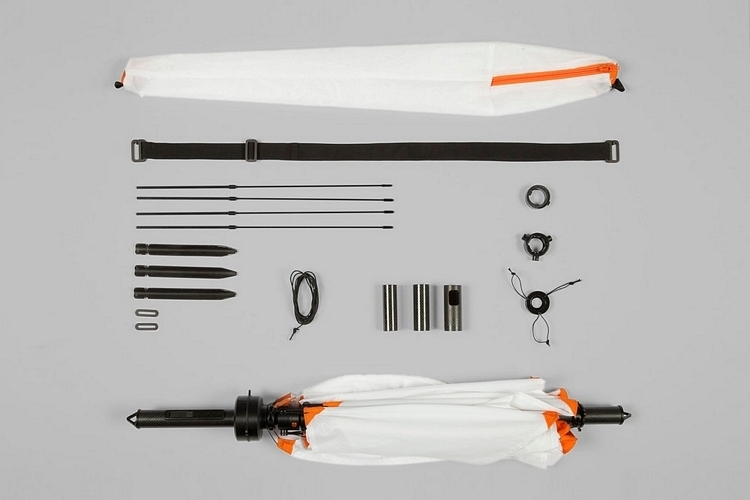 Power production, of course, varies, depending on the strength of the wind, with the ability to produce a constant output of 5-watts at 11mph wind speeds. Do note, the Micro Wind Turbine is only a prototype concept for now, so you won’t be able to pick one up yet for your next adventure.