Microsoft HoloLens Puts An Augmented Reality Computer On Your Face 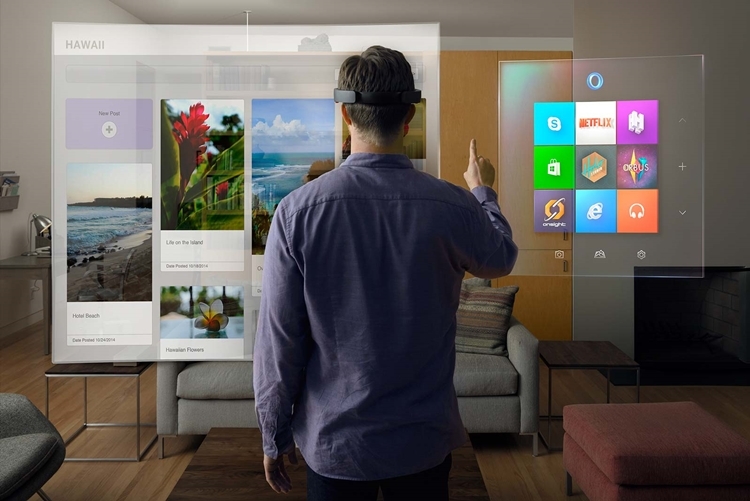 Face computers – it’s the inevitable future. Whether it’s a pair of smart glasses, a VR headset, or an AR device, we’re looking at a future of people, immersed in their own little world, wearing a computer on their faces. Microsoft just revealed what may be one of the more intriguing takes on the tech with HoloLens.

At its core, it’s an augmented reality headset running on Windows 10 that projects “holograms” only the user can see. Yeah, not really a hologram, but probably close. That way, you can sit at the DMV, talking to yourself, while the computer projects a supermodel listening intently to your rambling rant about the lack of good longform investigative features about anime fandom. And, yes, everyone around is looking at you for a variety of reasons, least of which is the large headset attached to your face. 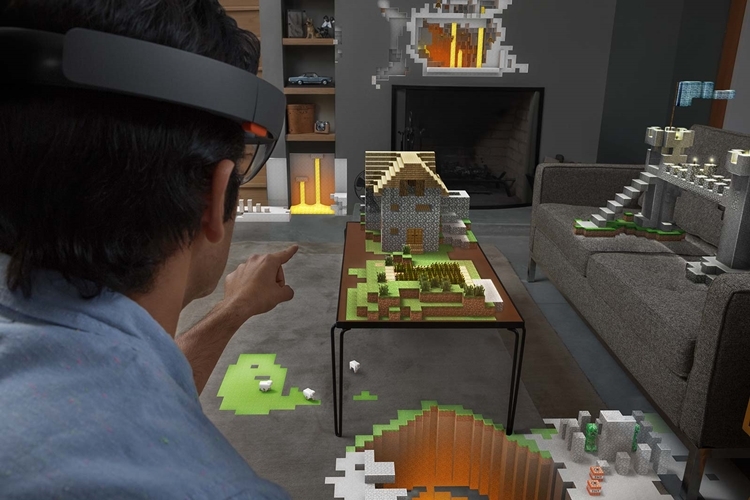 Still a project in development, Microsoft gave four demonstrations of the many possibilities for HoloLens.   One, called Building Blocks, is a holograph version of Minecraft, which lets you construct things using virtual bricks on top of the real world around you. Another was a demo of Skype using the device, which lets the person on the other end see what you’re seeing, so they can give you instructions about what to do, even showing it using diagrams and sketches on top of whatever you’re looking at in real time (in the demo, it was fixing a light switch). Third was Holo Studio, which is a CAD tool you can use to design 3D objects in live space. Last is a collaboration with NASA called Walking on Mars, an interactive virtual walkthrough of the red planet. 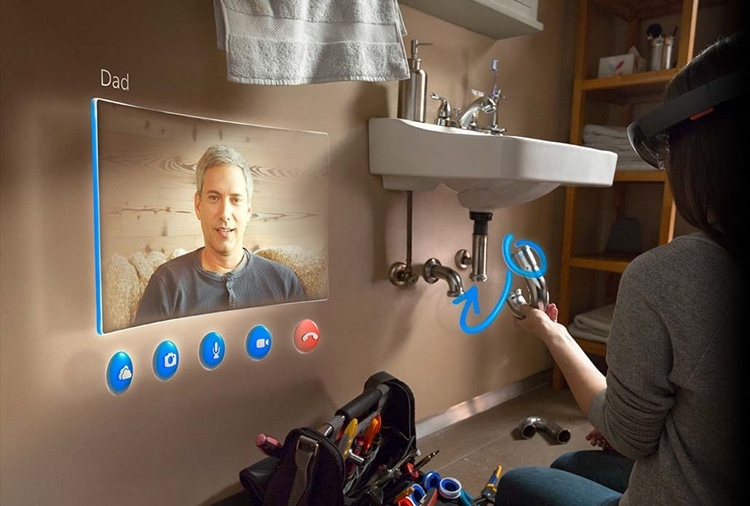 Obviously, this is still early days for the HoloLens. Judging from media reactions among those who did the demos, though, it just might be one upcoming tech to really keep tabs on. Learn more from the link below.

Check It Out via The Verge