Released for Windows Phone and Android, it works, pretty much, the same way as Instagram’s app, taking your unwatchable videos and spitting out a sped-up, smoothed-out version. Whether it’s footage of a bumpy downhill mountain bike ride, a jittery ski run, or a shaky sight-seeing trip, this app should turn them into a timelapse that your friends and family can watch without incurring a headache. 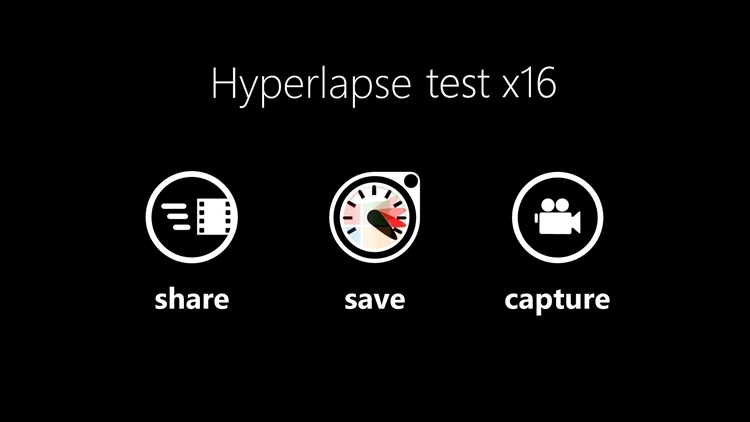 The mobile version of Microsoft Hyperlapse will take any video from your phone’s camera roll and transform it into a stabilized timelapse at any speed between 2x to 32x. It runs on any phone running Windows Phone 8.1, although support for Android varies depending on the device, since a lot of the app’s processing is hardware-intensive, making it difficult to support every GPU in Android’s notoriously-fragmented ecosystem. 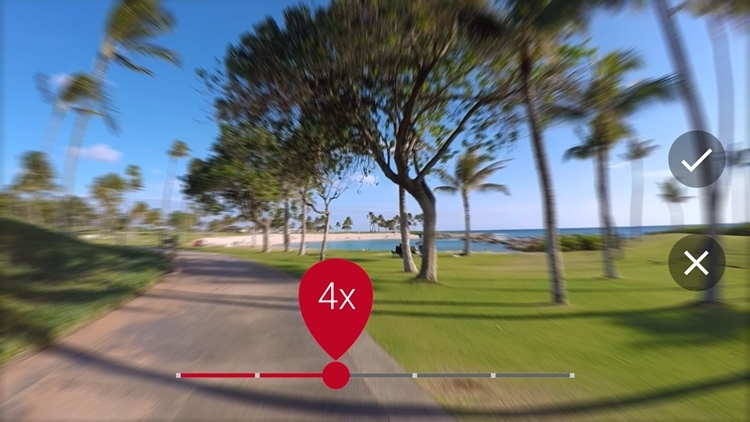 For those looking to do larger timelapse projects, Microsoft Hyperlapse has a Pro version available for Windows users. Similar to the mobile version, it will speed up videos across a wide range, but with the added ability of saving it in different resolutions and framerates.

You can download the versions of Microsoft Hyperlapse for Android and Windows Phone from each of the platforms’ respective stores.