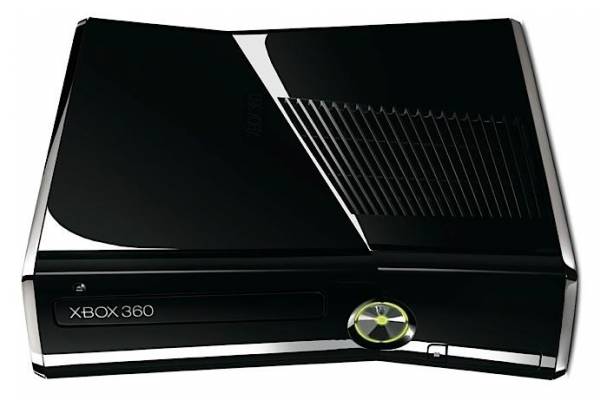 Who says only Sony’s consoles get to lose weight?  Yesterday, Microsoft announced the Xbox 360 Slim, a sized-down version of the company’s current-gen gaming machine.  Despite the obvious drop in size, the device steps it up in the hardware department, packing everything it needs to keep the five-year old console up-to-date.

Clad in an all-black frame, the Slim is certainly sleeker than its RRODing predecessor, packing angular looks that should fit well with modern home entertainment systems.  Of course, it could have used a Blu-Ray drive to really play centerpiece in that setting, but we all knew that wasn’t meant to be, didn’t we? 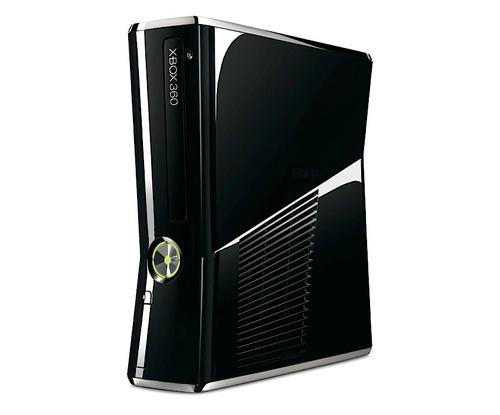 New features on the Xbox 360 Slim include an internal but swappable 250GB hard drive, built-in WiFi b/g/n (for connecting wirelessly to your home network), touch-sensitive power button (similar to the PS3 Slim), a custom Kinect port, five USB slots, a lighter power supply and a composite AV cable for those still using standard-def TVs.   It also boasts quieter operation, courtesy of the change from two small fans to a single big one, as well as new, power-saving 45nm CPU and GPU. 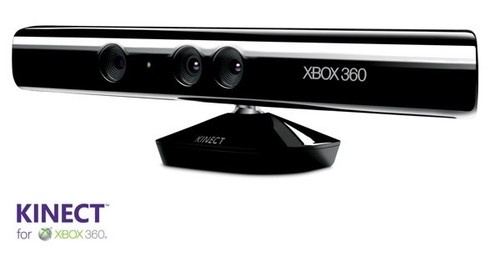 Aside from the updated console, Microsoft also announced the Kinect, their motion-tracking peripheral formerly known as Project Natal.  The accessory works with both versions of the 360, but can plug into the Slim without need for an additional power supply.  It works by spotlighting the room with invisible infrared light, which the onboard camera then uses to track 48 different points of your body, allowing it to be used in various ways, such as a gaming controller, a media center remote and  a webcam for video chat.

The Xbox 360 Slim started shipping to retailers yesterday and will be available for $299, while the Kinect will debut sometime in November.  All older versions of the console get a corresponding $50 price cut.