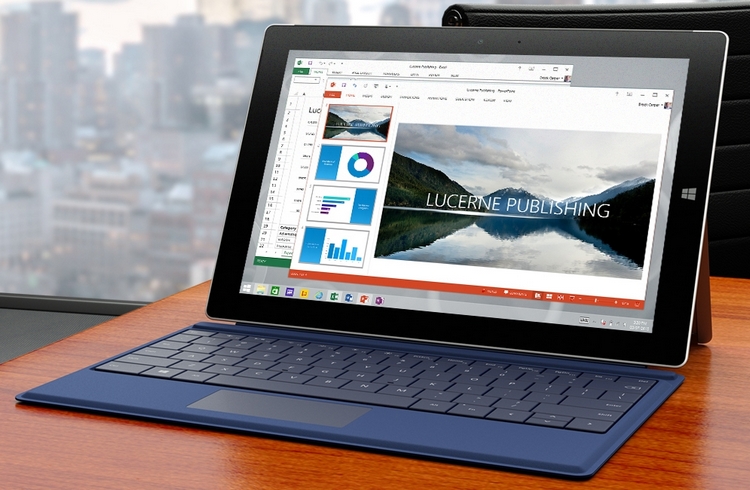 The Surface Pro 3 is an amazing computer, but it’s also an inordinately expensive one. Considering how well Microsoft did with their third attempt at a Windows 8.1 hardware, could they replicate the same success with a lower-priced model? That’s what we’re going to find out with the Microsoft Surface 3.

Remember when the non-Pro Surface ran a different version of Windows? That’s no longer the case. This one is running full Windows 8.1, with an upgrade to Windows 10 as soon as it comes out later this year. 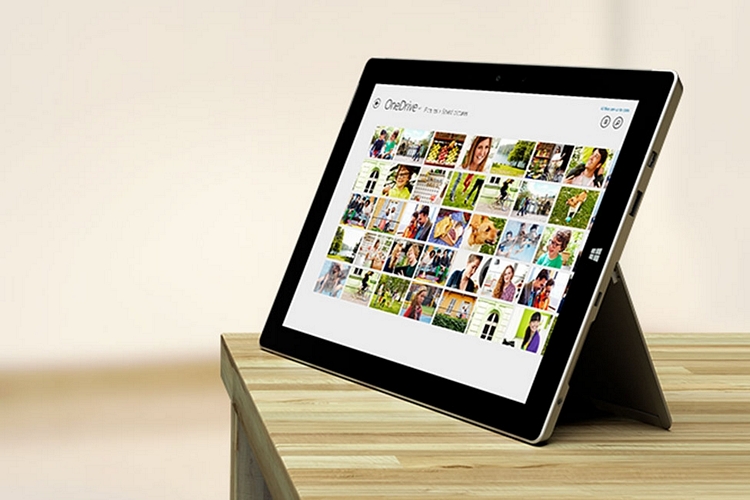 The Microsoft Surface 3 has a 10.8-inch display with a 3:2 aspect ratio, a big adjustment from the previous generation’s 16:9, resulting in a device that feels like an actual tablet rather than a laptop masquerading as one. Inside, it’s powered by a quad-core 1.6GHz Intel Atom x7 (paired with up to 4GB of RAM), which allows it to operate sans the presence of a fan. Yes, that won’t exactly let you do serious 4K video editing without choking every step of the way, but this is the kind of computer aimed at lighter tasks, similar to what you’ll do on a Chromebook (except, you know, you can do so much more). 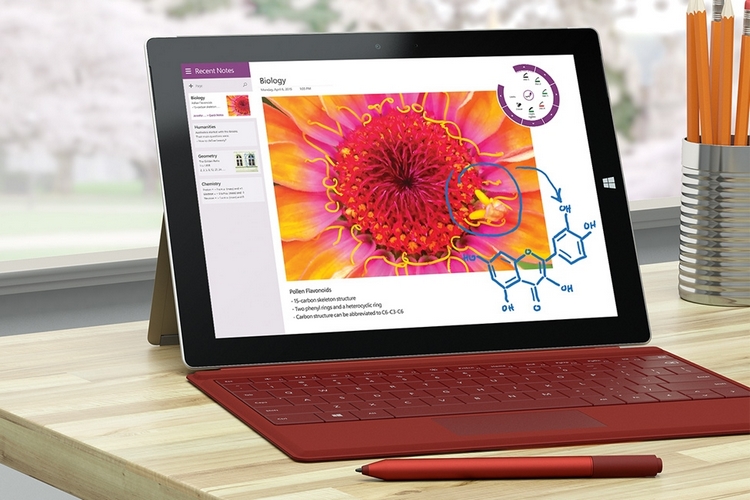 While it didn’t inherit the Pro version’s adjustable kickstand, it does have a three-position one, which should offer decent options in working angles. Microsoft also didn’t throw in a bundled stylus, although it is compatible with the Surface Pen and works with it exactly the same way as the Pro model (which means, this works with a stylus like a boss).

Scheduled for release in May, the Microsoft Surface 3 will be priced starting at $499.