Microturismo 1:32-Scale RC Car Has A Camera Onboard For First-Person Driving View 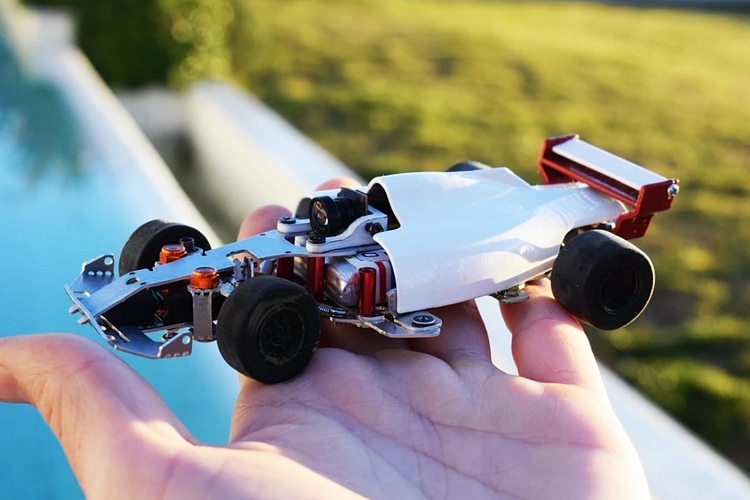 Racing RC cars is fun. Problem is, driving an RC doesn’t really feel like driving a real car, so you don’t quite get the same thrills you get with first-person racing games. Microturismo wants to change that by adding a camera to their RC, allowing you to drive miniature racers with a clear view from the cabin.

Designed by former F1 engineers, it’s a compact formula car that’s sized for indoor racing, so you can transform the living room into a miniature circuit to hold races with family and friends. Instead of simply watching the cars themselves, though, you can get a proper driver’s view from your phone, making the erstwhile familiar experience of RC racing feel like entirely fresh. 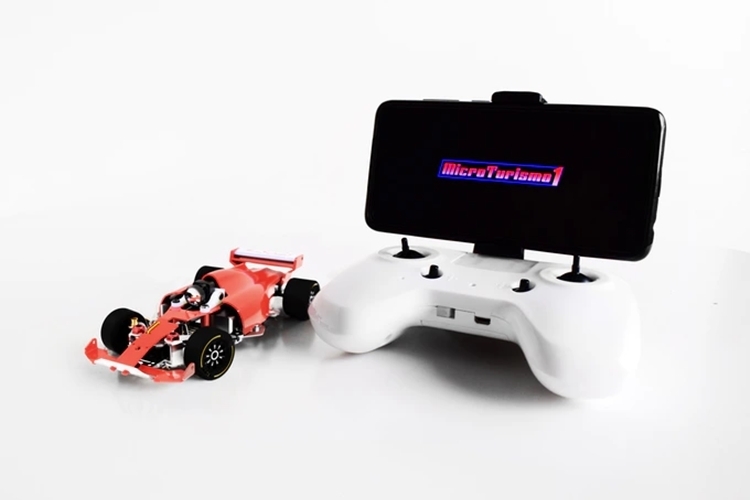 The Microturismo consists of a car chassis housing the camera, motor, battery,and all the moving parts, with removable F1-style body panels in your choice of three different liveries. Why removable body panels? So you can fit your own 3D-printed body panels onto the chassis, allowing you to turn it into an entirely new ride. According to the outfit, the chassis is highly adjustable, allowing you to make modifications that can fit body panels from your existing model cars. Specifically, it’s sized to accommodate 1:32-scale body panels, although it can also be adapted to fit slightly bigger models, up to 1:24-scale. Do note, only 1:32-scale models are guaranteed to fit, so other sizes will be hit or miss.

The camera, by the way, isn’t permanently mounted on the chassis. Instead, it has a magnetic mount that lets you move it anywhere the magnets will snap. That means, provided you’re using ferromagnetic body panels, you can place it on the hood, roof, or anywhere else you want. And yes, it’s small enough (10 x 10 x 10 mm) that it should be able to fit inside many small spaces. For now, the camera they’re using only transmits a 480p feed, so you’re not quite going to be treated to a stunning visual. 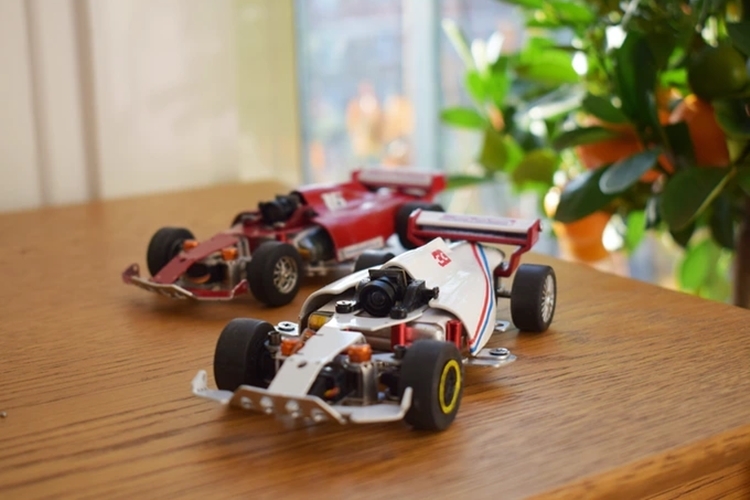 The Microturismo is equipped with a Mitsumi FF-030 brushed motor that will allow the RC to run at top speeds of 9.3 mph, as well as a 720mAh battery that can last for 60 minutes of runtime. It also includes two smaller 240mAh batteries that can power the vehicle for a combined 20 minutes runtime. According to the outfit, they did this so people can swap the smaller batteries if the body panels they’re using won’t fit with the larger battery mounted, essentially expanding the types of car you can turn the model into. 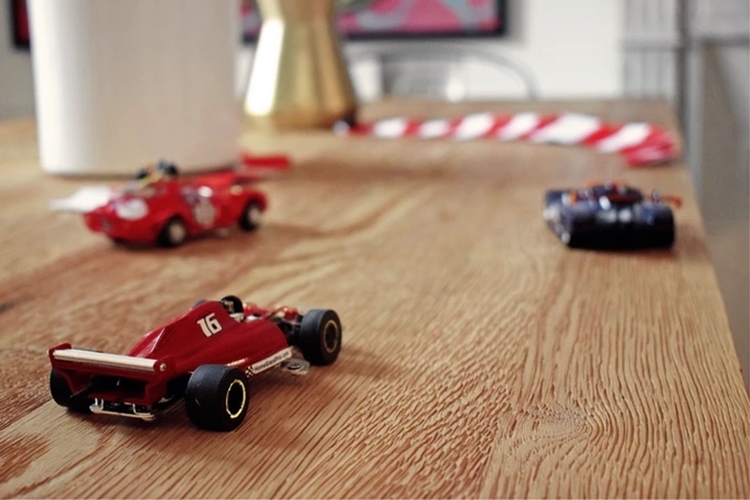 The car can be driven using a 5.8GHz remote, with a dock on top where you can mount your phone to run the companion app, which will show you the view from the onboard camera’s perspective. It also includes a lap time trigger system that will show you lap times, sector times, lap remaining, race position, and other information straight on the app in real-time, so you can feel like you’re in a real, legitimate racing event. The car, by the way, is designed to be compatible with parts from slot car brands and even electronic parts from drones, so you won’t have a hard time doing repairs or modifications on the darn thing.

A Kickstarter campaign is currently running for the Microturismo. You can reserve a unit for pledges starting at $153.