MicroView Shrinks An Arduino And Adds An OLED Display 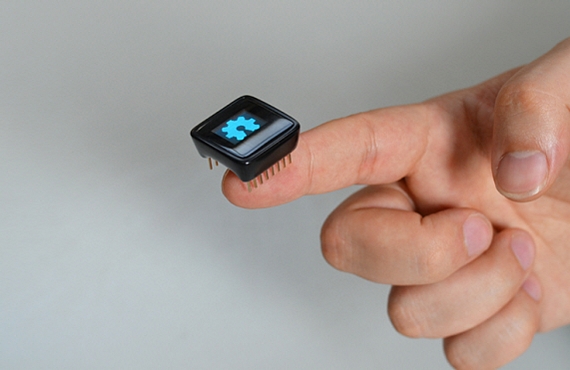 Ever wished the Arduino came with an onboard display where you can get clear visual feedback while fiddling around with your prototypes?  Now you can have exactly that with MicroView, an Arduino-compatible microcontroller with an integrated OLED display.

Made by Geek Ammo (the same guys behind the Ninja Blocks), the contraption takes the Arduino Uno, houses it in a smaller form factor, and throws in a 64 x 48 OLED panel on top.  You can use it for practically any project in place of a regular Arduino, all while getting the benefit of a screen where you can show readings and output messages to help speed up the prototyping process. 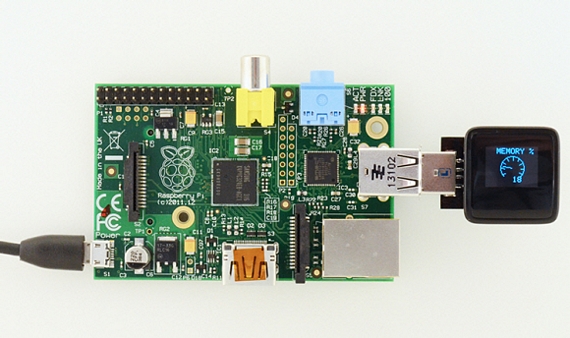 The MicroView comes in a sleek plastic housing that, combined with the tiny size, leaves it a lot more presentable compared to a large open board, making it, potentially, more viable for integration into actual products without having to build a separate enclosure.  Seriously, this thing looks like you can turn it into a custom smartwatch, a robot head, or any of a million other things.  It comes with a custom library of software that allows users to easily access the OLED, so folks can display images, text, widgets, graphs, and gauges with just a few lines of code.   Hardware details include an ATmega328p microcontroller, 16MHz clock speed, 5V operating power, 12 digital IO pins, 6 analog input pins, 32KB flash memory, and 2KB SRAM. 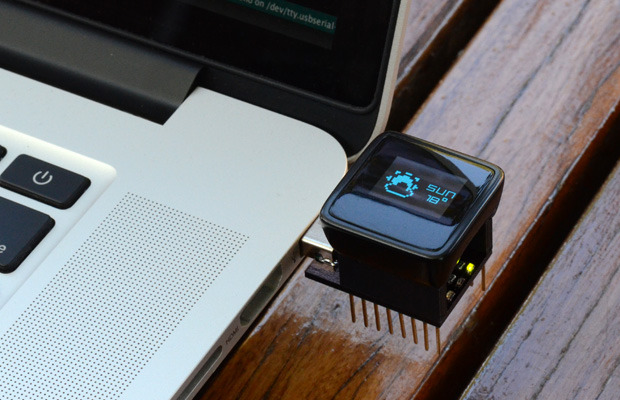 Currently, Geek Ammo is raising funds for a production run of the MicroView on Kickstarter.  Pledges to reserve a unit starts at $45.