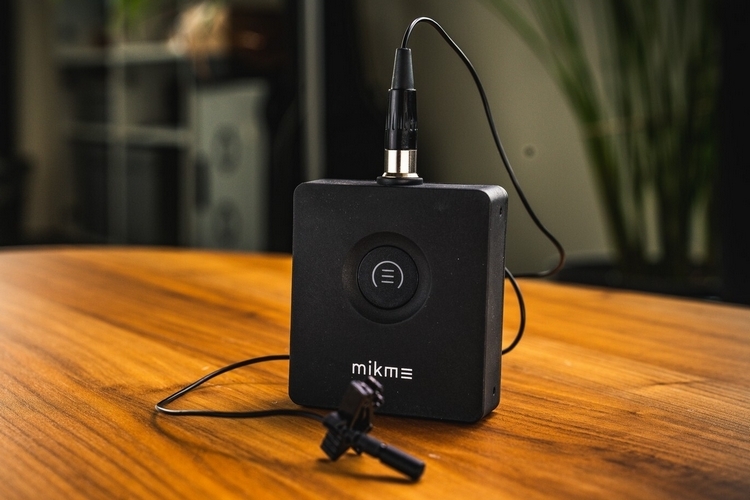 It wasn’t too long ago that Mikme brought pro-grade wireless audio recording to smartphone videos. Suffice to say, that was impressive. This time around, the outfit is bringing the same technology on a mic you can keep on your body with the Mikme Pocket.

No, it’s not another cardoid microphone. Instead, it’s a lavalier mic that uses the same wireless technology as their original product, allowing you to have a mic that you can clip to your shirt, recording everything you say and streaming it to your phone, all while you walk, run, and move around freely. It brings, pretty much, all the same benefits as a traditional lavalier mic, albeit in a package designed for smartphone videos. 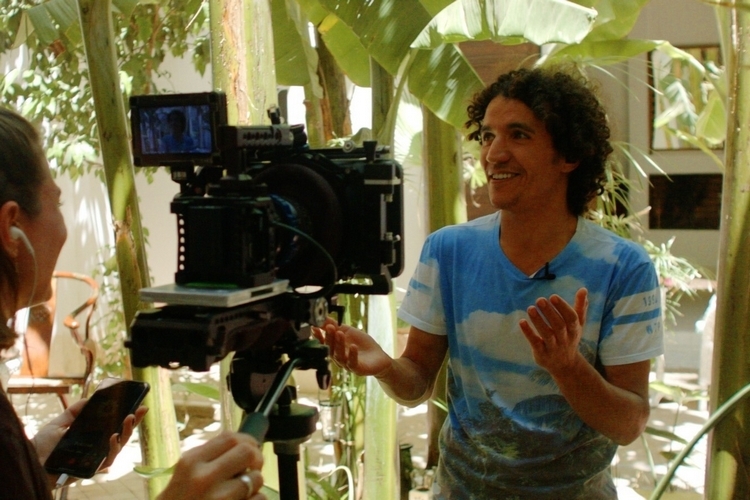 The Mikme Pocket is an erstwhile standard-looking lavalier mic rig, consisting of an actual mic that you clip in a place where it can pick up your voice (e.g. your shirt collar) and a control box that you can clip to your belt, which sports a single large button for starting and stopping the recording. The mic is connected to the box using a mini-XLR connector, with the box doing the heavy lifting as far as streaming it to your phone over Bluetooth. And yes, you can use any mic that has a mini-XLR connector with the box, so you can pick up any random replacement when you damage the bundled mic or even upgrade to a more professional model.

When paired with the Mikme app, the box will stream all recorded audio straight to the phone, with the app automatically syncing it to the footage you capture. It records professional-grade in 24-bit 44.1kHz over Bluetooth without any dropouts, provided, of course, that the Bluetooth connection is uninterrupted, while 16GB of onboard storage automatically stores any audio it picks up, just in case the wireless connection fails at any point. And yes, it can sync the audio back up as soon as the connection is restored, making for quite the convenient solution. 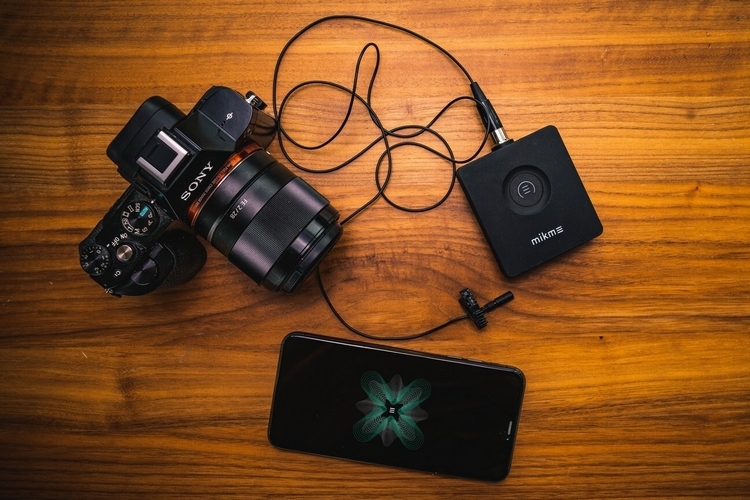 The Mikme Pocket, by the way, is compatible not just with its companion app, as it can also be used with third party software, such as the popular Filmic on iOS and Android. Each device, by the way, comes with a 12-month subscription to the outfit’s “professional” service, which adds a good chunk of features to the basic capabilities, the most significant of which is the support of wireless recording of multiple Mikme Pockets using just one phone. That means, you can have five people in conversation, each with their own lavalier mics, and the app will handle synchronizing of all the audio. 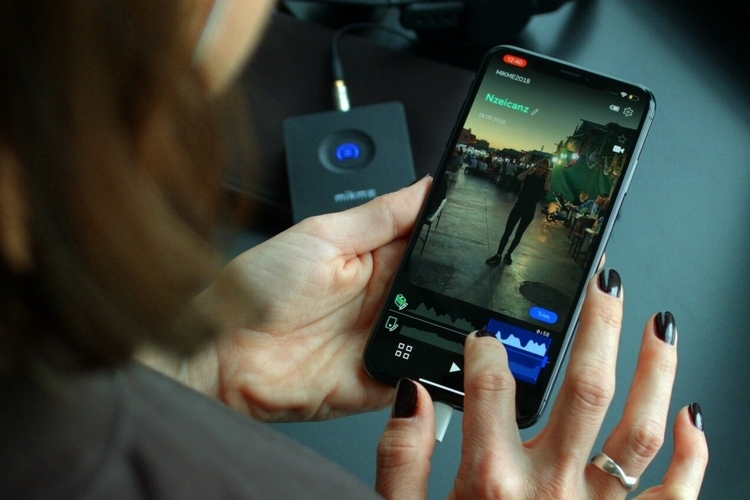 We know, having a “pro” subscription sounds like you’re getting seriously milked, especially with the €99 per year price. However, if you don’t want the subscription and don’t want a crippled experience, you can just skip the companion app and pair the wireless mic with your preferred third-party app instead. For those interested, features of the “pro” subscription include better frame rate and resolution (up to 4K at 60Hz), onboard mixer, audio effects, and more.

A Kickstarter campaign is currently running for the Mikme Pocket. You can reserve a unit for pledges starting at €249.