Milwaukee M12 Fuel Hatchet Is A Mini-Chainsaw For Limbing, Pruning, And Other Landscaping Tasks 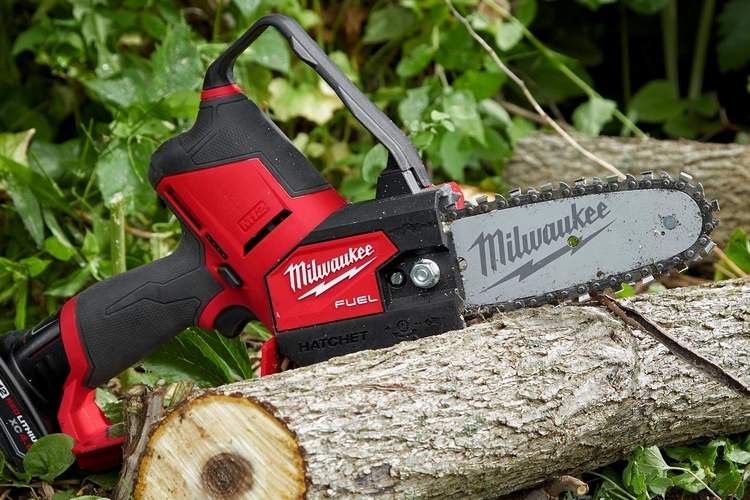 Chainsaws are awesome for cutting down branches, barks, and entire trees. And they can definitely bring that same utility to various landscaping tasks in your property. Problem is, they’re large, loud, and heavy, making them overkill for nearly all but the most demanding wood-cutting chores. The Milwaukee M12 Fuel Hatchet offers a less-imposing alternative.

A compact cordless chainsaw, the power tool can cut down all sorts of wood items just like a regular chainsaw, allowing you to use it to tidy up unruly hardwoods growing in your property. Except, it’s small and light enough that you can operate it with just one hand (much bigger than Bosch’s tiny chainsaw, though), allowing you to grab a branch using one hand while cutting it with the other, giving you better control for all sorts of limbing and pruning tasks. 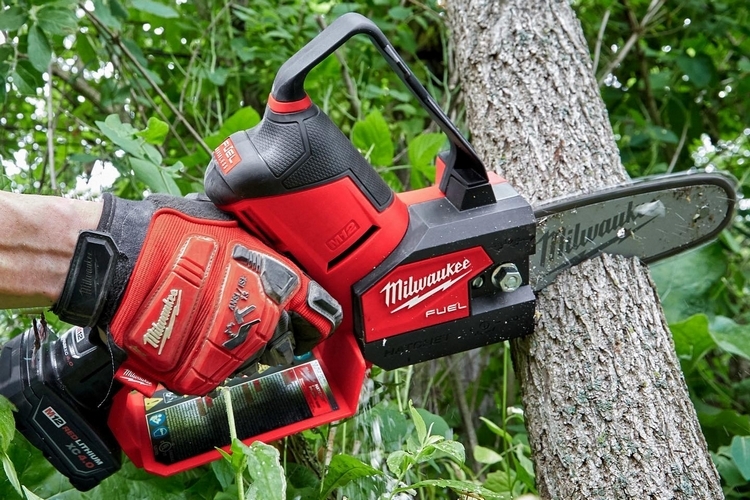 The Milwaukee M12 Fuel Hatchet is, basically, a pruning saw, with the same sharp-toothed rotating chain design as a traditional chainsaw. Since it’s meant for removing dead wood, taking down branches, and similar pruning duties, it’s significantly smaller than a standard chainsaw, getting just a six-inch blade that’s powered by a brushless electric motor. According to the outfit, the blade and motor combo should be able to cut through branches up to three inches in diameter, so while it’s way too underpowered for a lumberjack felling down timber in the mountains, it just may be powerful enough to get you through most landscaping and storm cleanup jobs. Can you use it to cut down a smaller tree like a myrtle? Probably not, but we have a feeling folks will try to do it all the same.

It uses a full house chain to deliver clean cuts with lower vibrations, along with metal bucking spikes to deliver increased leverage when sawing through harder materials. The chain tensioner is easily accessible, too, allowing you to simply turn off the chainsaw and reach over to make quick adjustments on the fly. 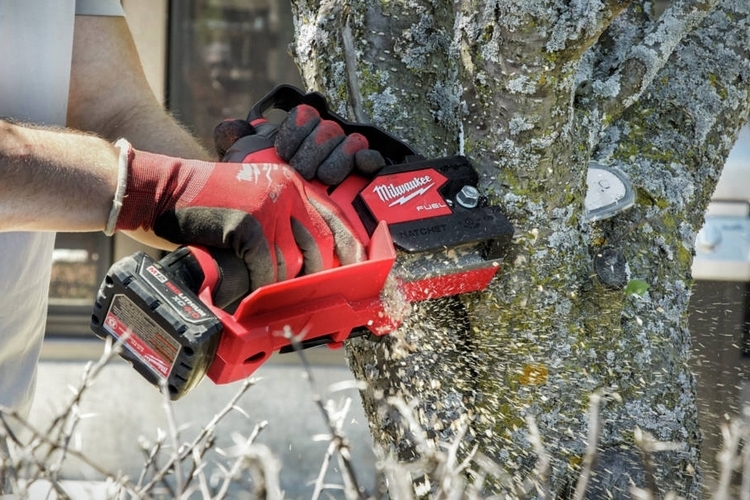 The Milwaukee M12 Fuel Hatchet has a variable speed trigger, so you can control the amount of power dispensed, depending on the kind of wood you’re sawing through, with a maximum speed of five meters per second. Other features include a hand guard out front for two-handed operation (sometimes, you need the extra leverage), an automatic oiler that regularly keeps the chain sufficiently lubricated, and even a scrench holder, so you can keep a screwdriver- and-wrench combo within arm’s length at all times for performing quick fixes when problems arise with the chainsaw. 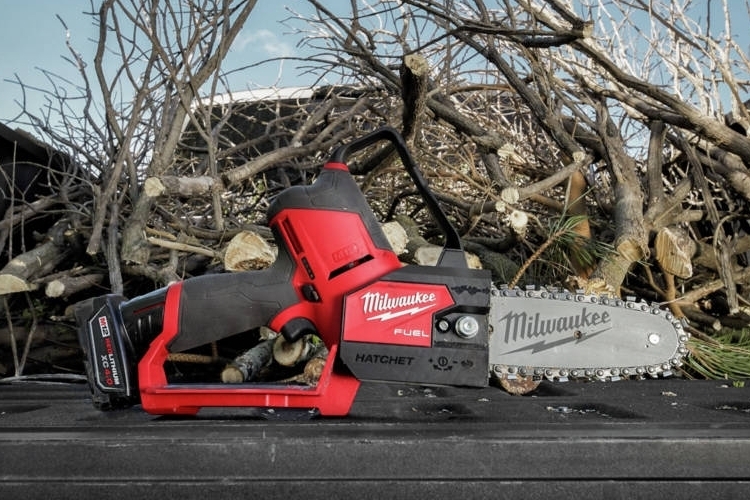 Dimensions are 18.5 x 9.1 x 3.8 inches (length x height x depth), making it compact enough to fit inside drawers and cabinets, making it relatively easy to store both at home and in your car. It uses the outfit’s standard M12 battery, a freshly-charged unit of which will pack enough power to deliver over 120 cuts on two-inch oak. We’re guessing that means, you can cut 120 oak branches with a two-inch diameter, which sounds like enough juice to get you through most common jobs.

The Milwaukee M12 Fuel Hatchet is available now, priced at $179.