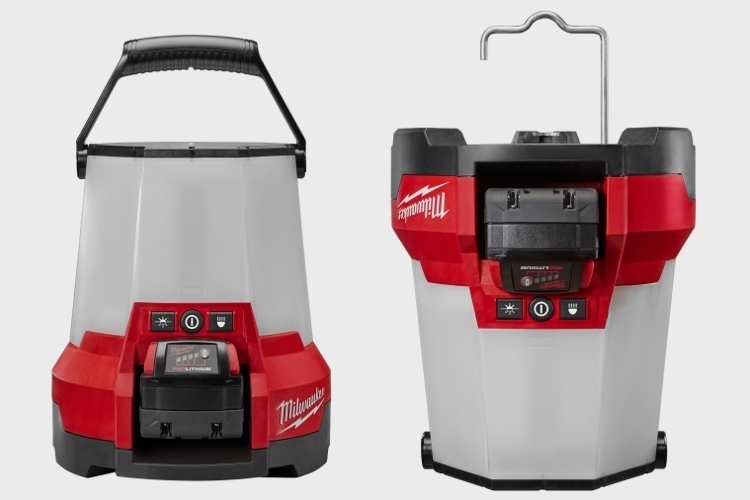 A small task light is great for doing repairs in confined spaces. For those times you’re working on large rooms, however, that small amount of illumination will never suffice. You’ll need something more powerful. Something like Milwaukee’s M18 Radius LED Compact Site Light.

While calling it “compact” sounds a bit of a stretch, the light source is, admittedly, small for the lighting power it delivers. Specifically, it puts out a whopping peak brightness of 4,400 lumens, all while weighing just 10.6 pounds, allowing you to light up entire workspaces corner to corner, whether from the floor, off a table, or overhead using just a single tool. 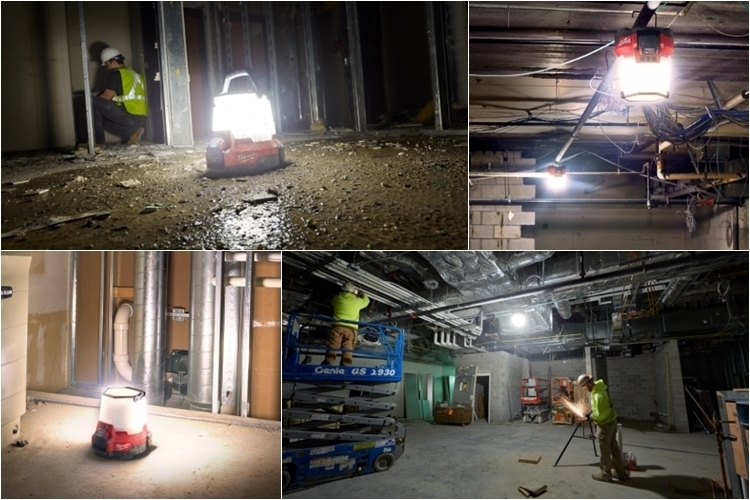 The Milwaukee M18 Radius doesn’t just deliver strong light in a small package, it’s also cordless, with an onboard battery allowing it to light up worksites for up to eight hours on a single charge. The battery is swappable with Milwaukee’s M18 packs, too, so you can simply slip in a fresh one when the current pack starts running dry. It’s also versatile, with the ability to light up in 360 degrees to illuminate the whole room and 180 degrees to shine light on one area, apar from offering three brightness settings (4400 lumens, 2100 lumens, and 1000 lumens).

Features include a high-impact polycarbonate diffuser lens, IP54 ingress protection, a folding metal hook for hanging on an overhead beam, and mounting holes on the bottom for hanging horizontally. You can also daisy-chain up to 10 of the units together to power the array from a single wall outlet.

Slated for availability this month, the Milwaukee M18 Radius is priced at $299.