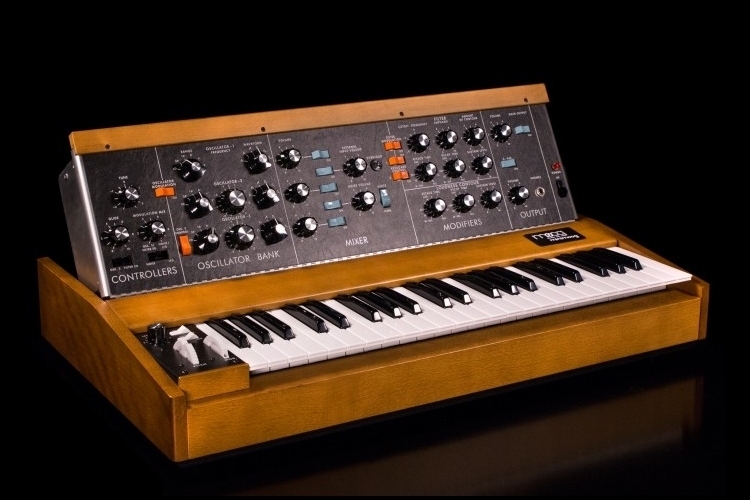 The original Minimoog remains, arguably, the most famous synthesizer in music history. We’re not entirely sure why the portable synthesizer’s production ended back in 1981, but with electronic music ever on the rise and nostalgia for classic synthesizers higher than ever, we’re not entirely surprised why they’re reviving it either. That’s right, the Minimoog Model D is coming back for an entirely new generation.

No, this isn’t an entirely new synthesizer that kinda looks like the 70s original. Instead, it’s as authentic as the real thing, with the original sound engine and audio signal path, although it’s been reinforced with some modern tech to expand the instrument’s sonic capabilities. Basically, it’s the same Minimoog, but with way more facilities that allow it to keep up with modern synthesizers. 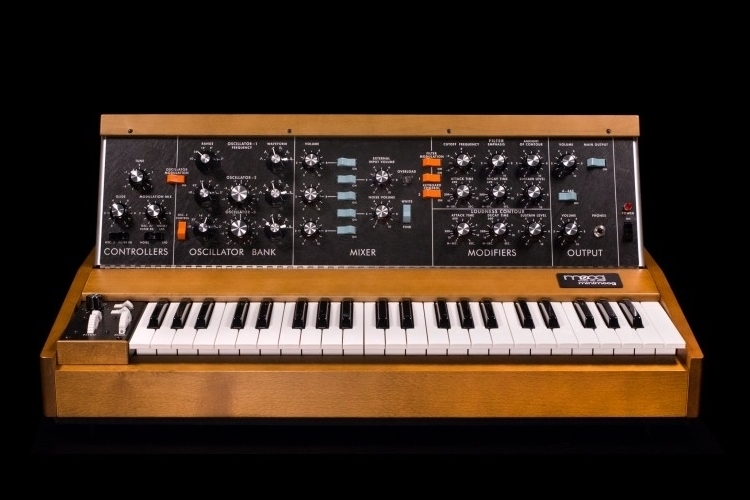 The new Minimoog Model D is a hand-built three-oscillator, monophonic synthesizer with analog circuit boards recreated using the original designs and component placement, so it stays very faithful to the classic. To ensure it retains the same sound quality and character, it uses custom transistors that have been reissued specifically for this run, along with military-spec resistors. 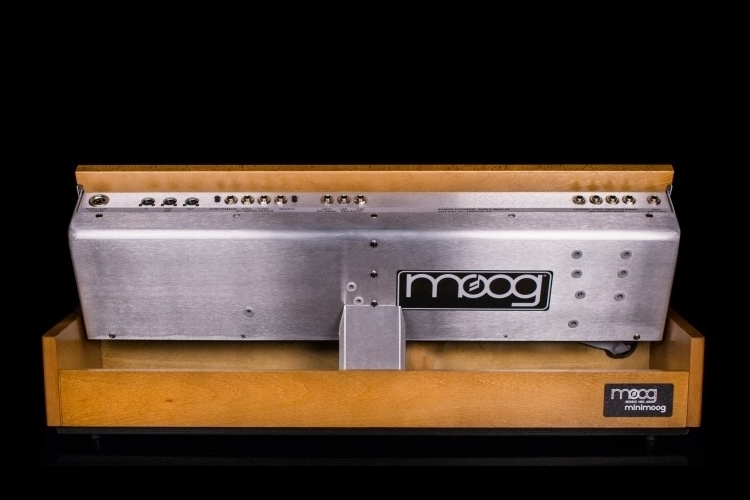 Since it’s 2016, they added plenty of modifications, including a Fatar TP-9 keybed, new outputs (pitch, aftertouch, velocity, and gate), modulation sources, a mixer overload modification (creates thicker and overdriven sounds), and, of course, MIDI support. It’s still housed in the same familiar-looking body, so it should be reasonably portable (albeit, less portable than many modern options).