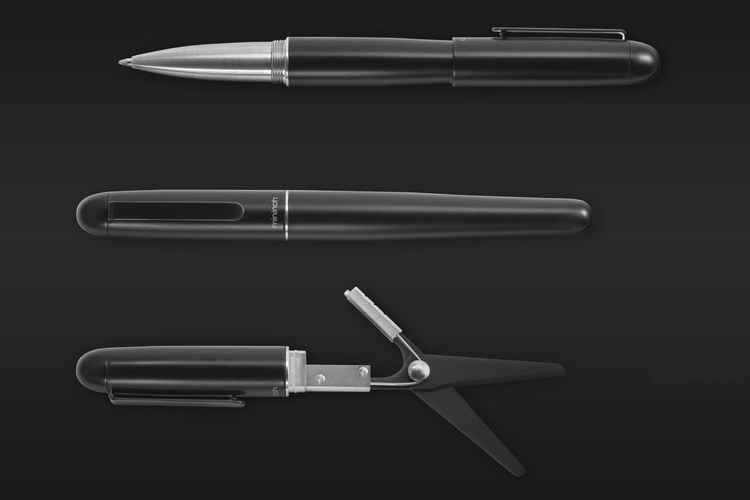 What kind of people actually need to carry a pen and a pair of scissors everyday wherever they go? We don’t know. If they exist, however, they’ll definitely be interested in the Mininch Xcissor Pen, a premium-looking ballpoint pen that hides a pair of scissors inside its body.

Need a pair of scissors for cutting through the packaging of all the junk food you randomly buy throughout the day? This will do the trick. Enjoy cutting shapes on paper as your substitute for fiddling while trying to stay away at work? Yep, this will definitely get the job done. Basically, if you have a use for a small pair of scissors, might as well carry this pen instead of whatever ballpoint you’re currently using. 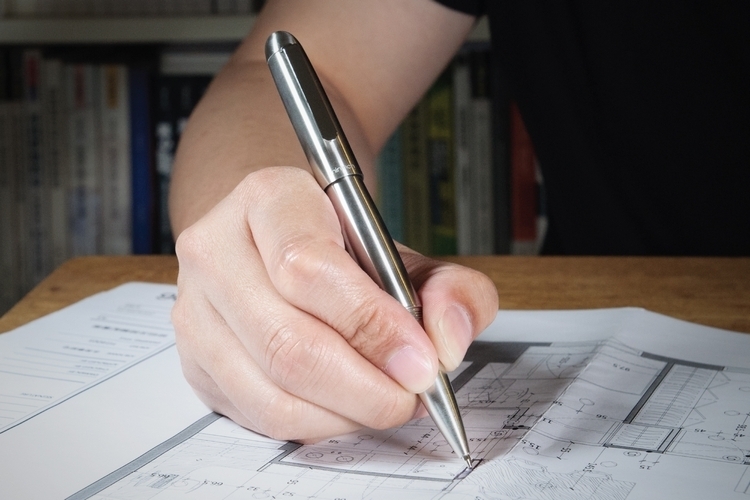 The Xcissor Pen has a body made from SUS304 stainless steel, so this should hold up to the abuse of being part of your EDC kit. Mininch, in fact, claims the darn thing is indestructible, so there’s a good chance it will survive after you fling it at a wall, drop it from an office building, and, I don’t know, smash it with a dumbbell while working out because you’re a savage in the gym.

As far as aesthetics go, the darn pen looks positively premium, with a slight streamlined shape that, the outfit claims, is “perfectly balanced and feels like a natural extension of your hands while you hold it.” So, it’s like having a sixth finger with a writing tip. Or something. The pen, by the way, comes in two finishes, silver and black, with the scissors coming either as nickel-plated or Teflon-coated. 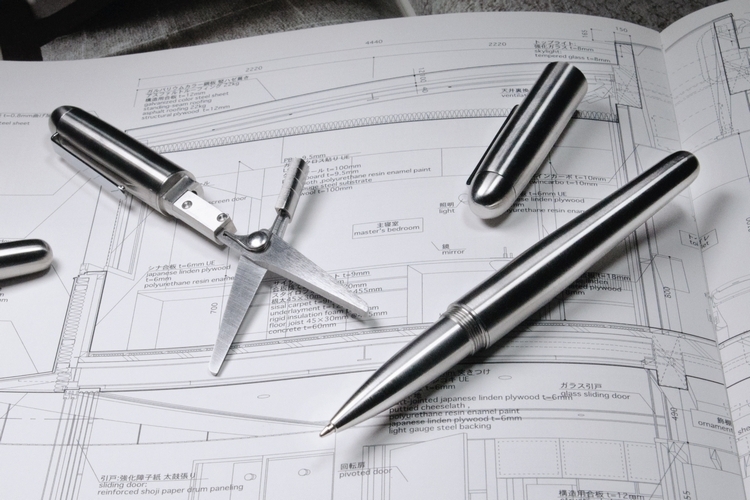 Since it’s a writing instrument, one end of the Xcissor Pen houses the ballpoint tip, which uses standard D1-size refills, so you can easily swap cartridges as frequently as you lie. What makes it special, though, is the opposite end of the barrel, which actually screws off from the rest of the body to expose a small pair of scissors ready to perform any cutting duties.  The blade, by the way, is made from SUS420 stainless steel, which boasts excellent edge retention and resistance to corrosion. According to the outfit, it’s sharp enough to cut through paper, fabric, leather, and even wood chips, so there’s a good load of situations where this could come in handy. 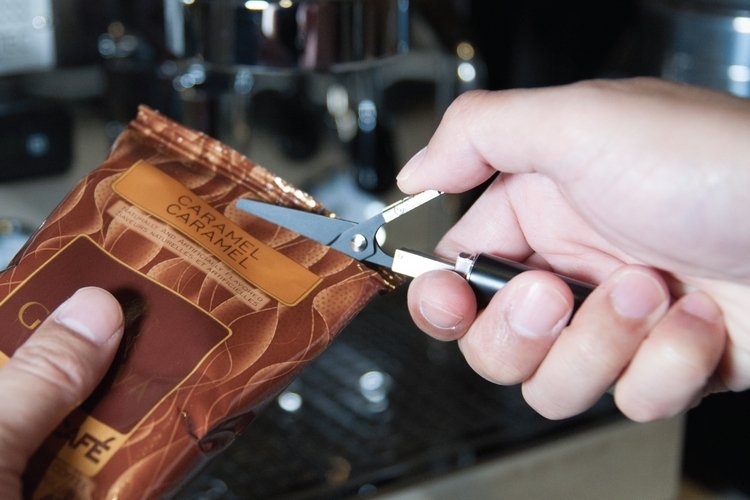 The scissors, by the way, come with a safety lock, which requires you to push the scissor lever forward to unlock before commencing your cutting duties. It’s ambidextrous, too, as it requires the same hand posture regardless of whether you’re using your left or right hand. While it should, technically, work for all users, we have a feeling those with larger fingers and thumbs might have a harder time compared to those with smaller digits. I mean, the darn thing is tiny compared to a regular pair of scissors, although if you’re fine with the scissors on Swiss Army Knives, this thing actually looks a bit more ergonomic than those.

A Kickstarter campaign is currently running for the Xcissor Pen. You can reserve a unit for pledges starting at $45.