Minisforum EliteMini H31G Fits A Discreet GPU Inside A Tiny Enclosure, Turning It Into A Functional Gaming PC 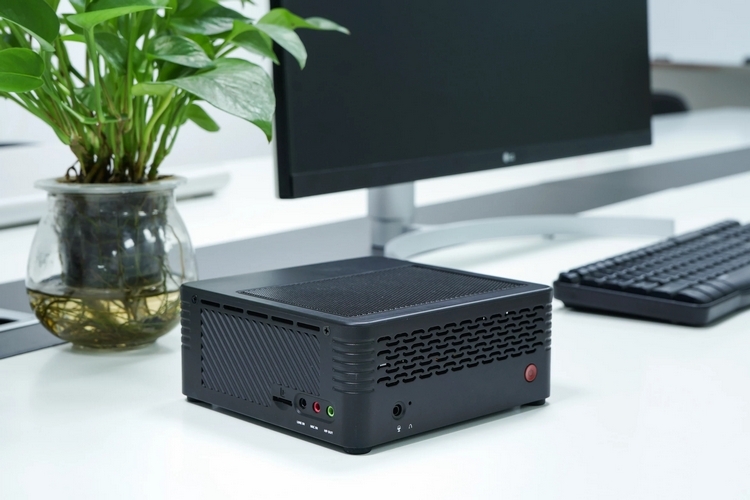 There was a time when you needed to keep a large desktop tower if you wanted a good PC on your desk. That was a long time ago. In recent years, we’ve seen a lot of capable desktops come in much more compact form factors. For the most part, though, most of them are limited to productivity work and casual gaming, as they are able to fit nothing more than integrated GPUs due to the size limitations. Occasionally, however, you’ll get one with some decent gaming muscle and that’s the case with the Minisforum EliteMini H31G.

No, it won’t be running any of those new graphics cards that can do 4K, VR, and fancy raytracing. This is way too small for that. Instead, it houses a slightly older discrete GPU that’s still good enough to run most new AAA games in 1080p, albeit with a lot less of the shadows, textures, and other fancy details more discerning gamers probably won’t live without. If you’re not among those folks, however, this may very well be one of the best gaming PCs you can get at this size. 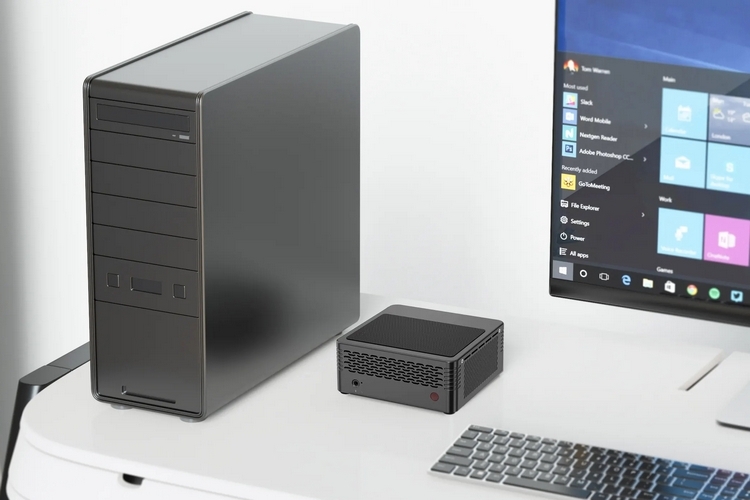 The Minisforum EliteMini H31G measures just 6 x 6 x 2.4 inches (width x depth x height), which, the outfit claims, is 25 times smaller than a typical desktop PC. It’s so small, in fact, that it takes up less desk space than most mousepads, making it incredibly easy to find room for in almost any desk. Heck, you can probably hide this behind your monitor without much trouble. It achieves the compact size by using a customized motherboard that’s designed for efficient use of space, basically cramming everything into as little room as possible. 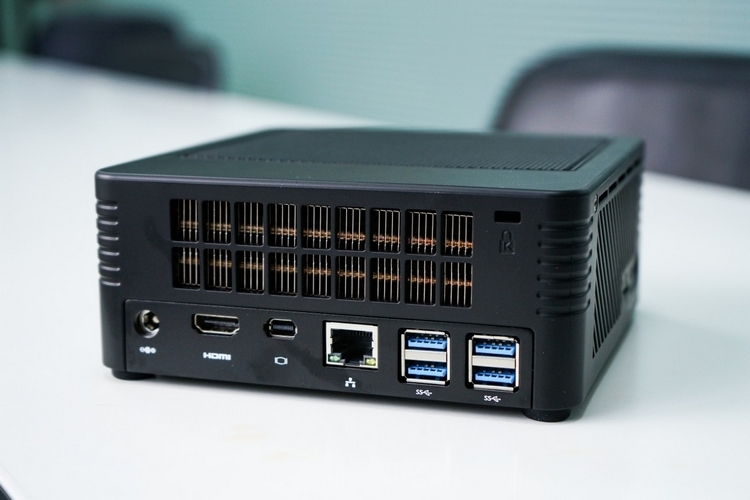 Inside, the desktop can be outfitted with your choice of CPUs (i3-9100F to i7-9700F), DDR4 RAM (up to 16GB), and SSD (up to 512GB). And yes, you can add more memory (it supports up to 64GB) and storage (it supports SATA HDDs/SSDs, up to 2TB PCIe SSDs, and TF cards).  For the GPU, it’s equipped with a Nvidia GTX 1050 Ti, which, we have to admit, is quite old, having been released way back in 2016. From what we’ve seen, though, it’s still a relevant GPU in 2020 and packs enough muscle to let you run most games coming out in the immediate future, albeit in much lower graphics settings than you’ll usually see in game demos and “Let’s Play” videos. 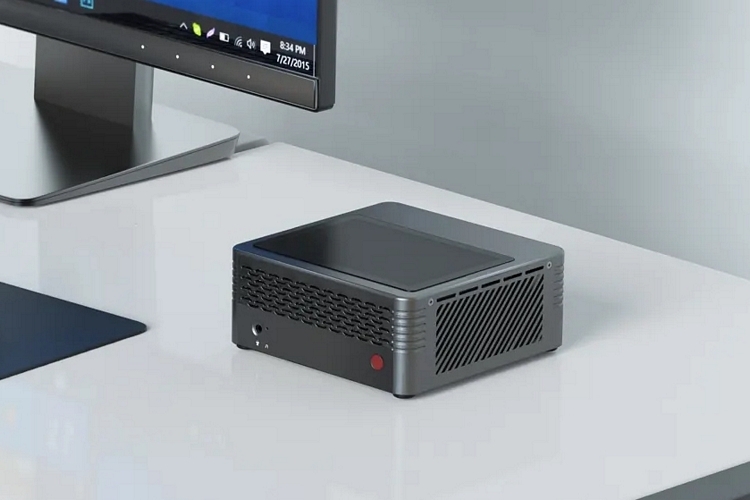 The Minisforum EliteMini H31G has an integrated cooling system that uses two fans and four copper pipe heat sinks to keep the CPU and GPU from overheating, with a built-in BIOS option to adjust the fan speed to your liking (speed it up if you don’t mind the noise, slow it down for quieter operation). For wireless connectivity, it uses a dual-band Wi-Fi 6 card and Bluetooth 5.1. Despite the tiny size, it has a bunch of ports, including HDMI, miniDP, Gigabit Ethernet, audio, and two USB 3.1 slots. It’s preinstalled with Windows 10 Pro and comes with VESA mounts that let you install it to the back of a monitor.

The Minisforum EliteMini H31G is now on preorder. Price starts at $559.