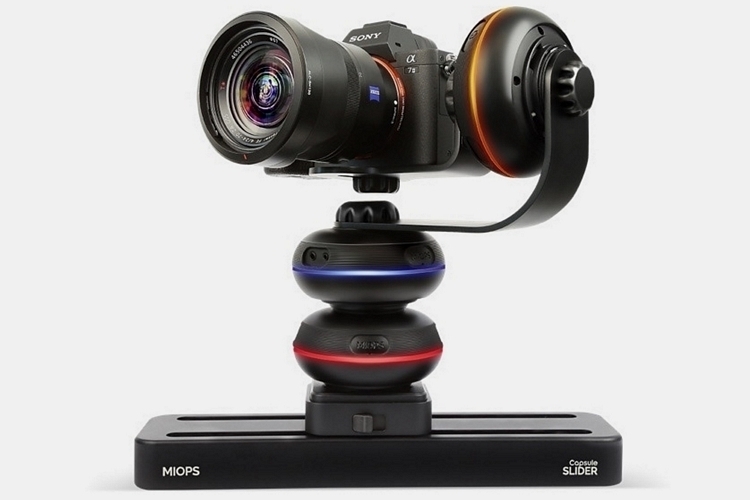 Over the last few years, camera motion tools, whether motorized or manually-operated, have become more compact and more affordable than ever. And they’re only getting better with time. The MIOPS Capsule360 is an upcoming camera motion tool that brings a whole lot of function in an erstwhile compact rig.

How versatile? For one, it can move your camera along three axes simultaneously, opening up a whole new world of cinematography options. Even better, it can work with any standard consumer-grade camera, from DSLRs and mirrorless shooters to action cams and smartphones, allowing you to enjoy motorized motion cinematography regardless of the equipment you’re using to record. 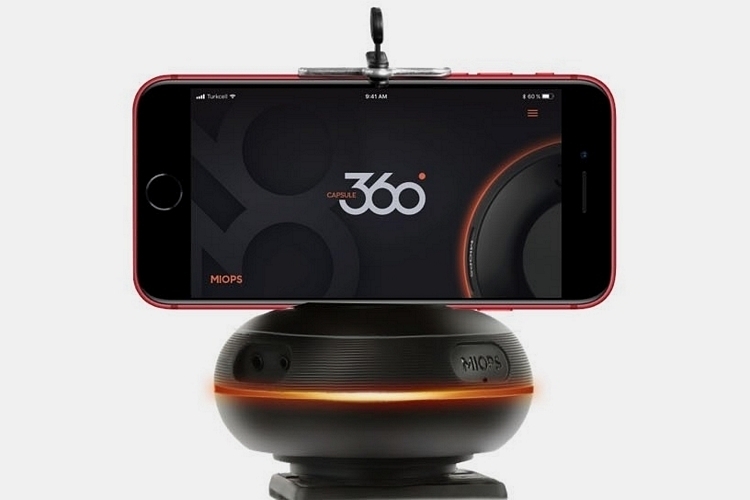 The central component of the MIOPS Capsule360 system is an oval-shaped device that houses the motor and a sensor array. Equipped with a head screw for mounting a camera on top, it can be used on its own, in case you only need the camera to rotate in place. Mounting the capsule device on a slider allows you to perform tracking shots, albeit at a rather limited length (the rail isn’t very long), although we imagine it should be long enough to handle your tracking shots for majority of situations. Things get more complicated, however, when you want to perform pan and slide movements simultaneously, since each capsule only has one motor. To accomplish this, you’ll need to add a second capsule on top of the one mounted on the slider, with the bottom unit handling the slide movements and the top unit performing all panning actions. 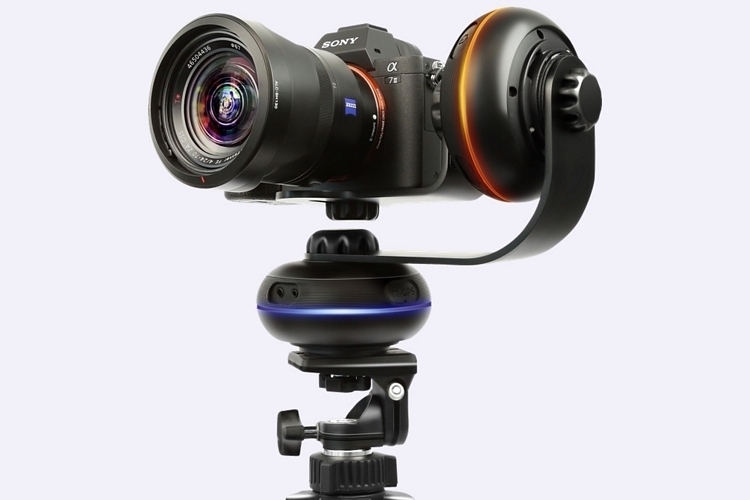 Same goes when you need to add tilting movements to the slider. Instead of stacking capsules, though, you first have to mount an arm to the first capsule, mount the second capsule to the other end of the arm, and mount the camera onto that. For simultaneous movements along all three axes (pan, slide, and tilt), you will need to use three capsules, along with the slider. Basically, you stack two capsules on top of each other over the slider and mount the arm for the third capsule on the top unit.  If that sounds complicated to control, well, that’s where the sensor array comes in. 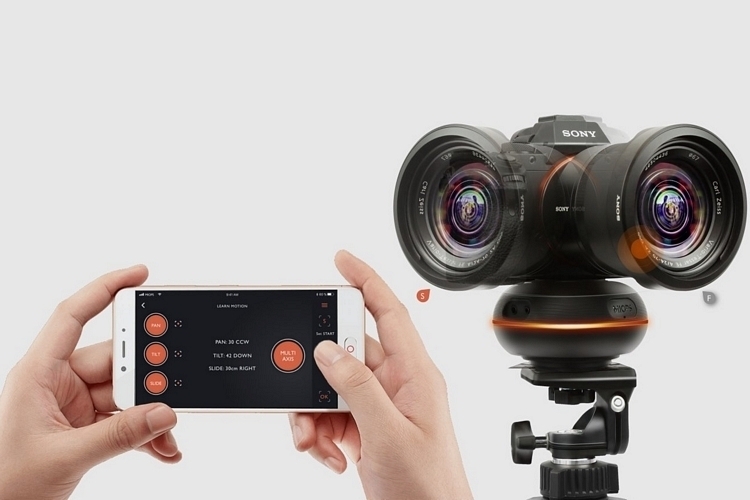 The MIOPS Capsule360 is capable of autonomous movement. As in, you can tell the companion app which subject to keep in the frame and the device can move accordingly all on its own to ensure the subject is always front and center, complete with facial recognition, so it knows exactly which person in the frame to follow. Settings for all the movements can be adjusted right on the app, so for those times you’re not using autonomous tracking, you can specify the rate, direction, and other variables for all your pan, tilt, or slide motions. 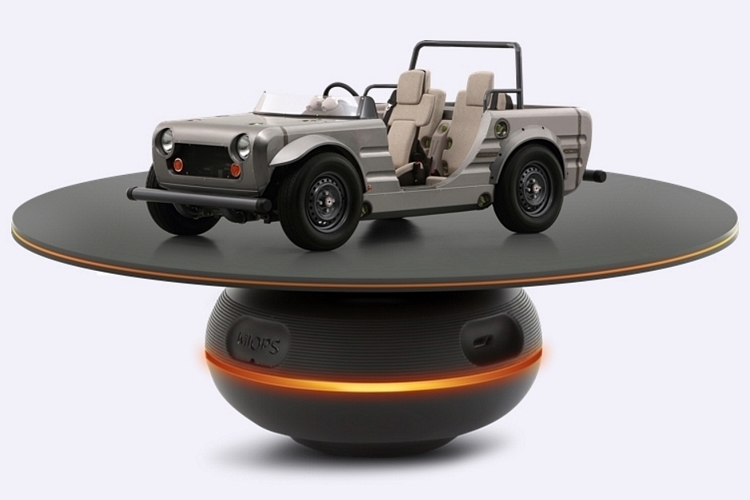 Two other accessories are available for the capsule, namely a wheeled dolly and a turntable. The former can be used for sliding along an unlimited distance, while the latter can be used to spin a subject slowly while the camera shoots it, making it ideal for shooting 360-degree product videos.

Now available for preorder with a December ship date, the MIOPS Capsule360 is priced starting at $199. A full set with three capsules and all accessories is priced at $979.