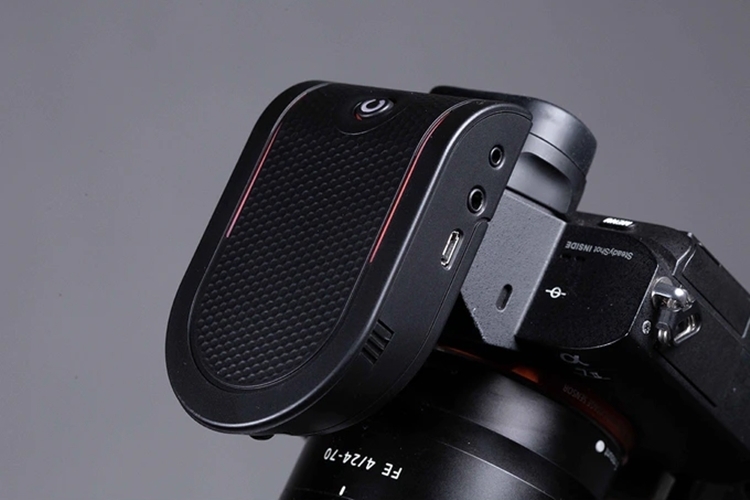 Wireless camera triggers aren’t new. In fact, many people have been using them to control their cameras from their phones and laptops for quite a while now. They’re extremely convenient, after all. If you want the ultimate convenience, though, you might want to opt for smart triggers, which use algorithms and sensors to automate plenty of things on your camera. And if you want one that can automate as many things as possible, you may want to check out the MIOPS Flex.

Billed to deliver “the easiest way of taking creative photos,” the device essentially expands your camera’s creative repertoire, allowing you to simplify a whole load of things that would normally require additional time, attention, and post-production work (or a more expensive camera). Want to capture lightning photos without having to be on standby, waiting for those lights to cross the sky? This can do that all on its own. Want to do complicated day-to-night timelapses without having to fiddle with the settings as the day turns to night? Yep, this can make adjustments all by itself, so you’re free to do other things. Just based on that, you can imagine how much easier it will make creative photography, much more so when you consider all the features it brings onboard. 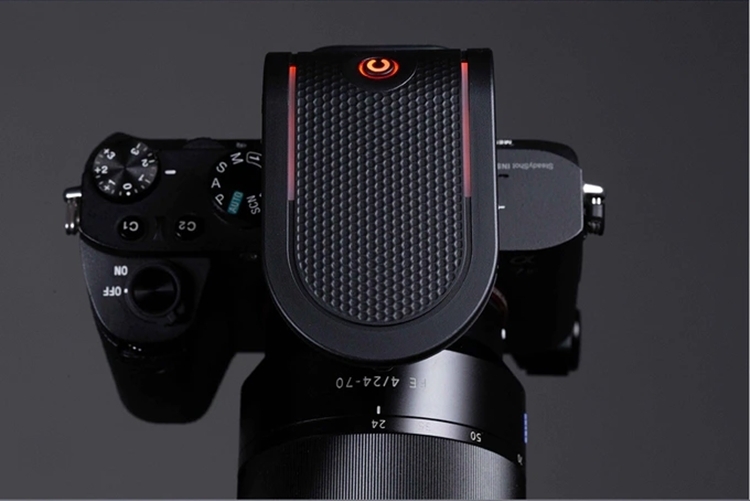 The MIOPS Flex is a small device that mounts on your camera’s hot shoe, then pairs with a companion app that allows you to control it remotely. From there, it will let you do all the usual things wireless triggers allow, such as seeing a live view of what’s in the frame, adjusting the settings on the fly, and controlling various elements of your camera without having to get up from the comfy camp bench you set up just a few feet away. 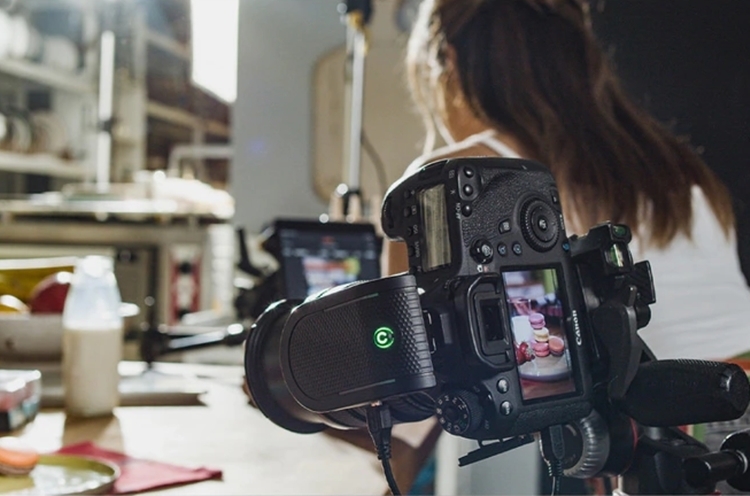 Going a step beyond standard triggers, it’s fitted with a variety of smart capabilities that should make plenty of creative shooting projects just that much more convenient. One of those is its ability to activate the shutter based on different types of input. In the case of lightning, it identifies the lightning strike as it happens, then instantly activates the shutter to snap a photo, complete with the ability to automatically stitch multiple lightning shots together for one of those fancy lightning show photos. It can do the same thing with sound, so it can snap a picture as a balloon pops, a glass breaks, or a cork pops off the champagne bottle. There’s even a laser mode that allows you to aim a laser at it, prompting it to take a picture any time the beam is broken (e.g. when a subject blocks the path of the laser), making it easier to do shots of objects in the air. 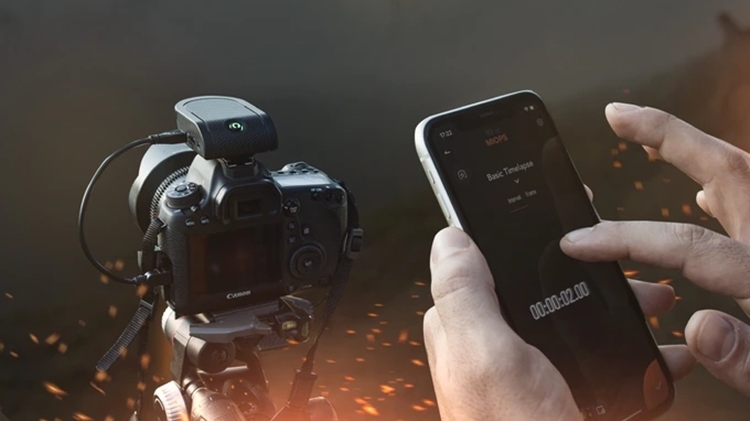 The MIOPS Flex goes hard on timelapse shots, of course, with modes for regular timelapse, HDR timelapse, and complex timelapses that will require the device to automatically change settings based on ambient light conditions. Other features include HDR bracketing, multiple long exposure modes, assisted geotagging, time warping, stormlapses, and more. It’s compatible with a wide range of cameras from Sony, Canon, Nikon, and Fujifilm.

A Kickstarter campaign is currently running for the MIOPS Flex. You can reserve a unit for pledges starting at $219.