Miops Mobile Turns Your Camera Into An Autonomous-Shooting Robot 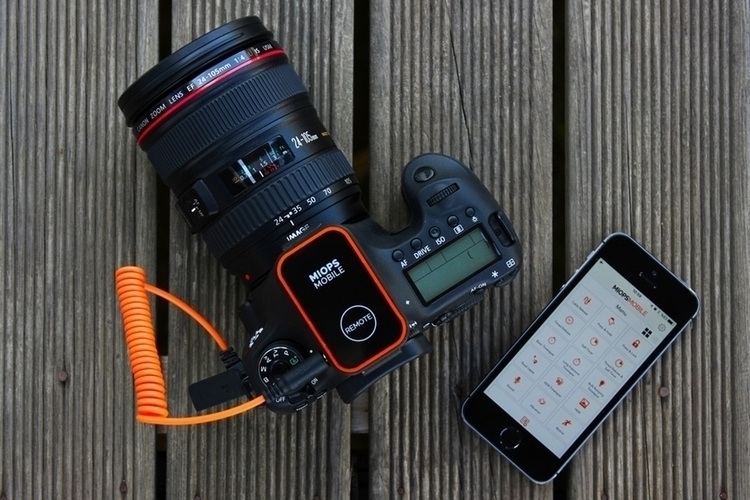 You know how they’ve made drones autonomous, so the darn things can do all the aerial videography work while you just sit back and watch it do its thing? The Miops Mobile Camera Remote kind of works the same way, allowing your DSLR to take photographs on its own while you busy yourself with other things.

A smart trigger, it connects to your camera via the release and pairs with an accompanying app over Bluetooth. From there, you simply tell the app what situations will trigger the camera to take a snap and the device handles the rest. Congratulations, your camera is now an autonomous robot. 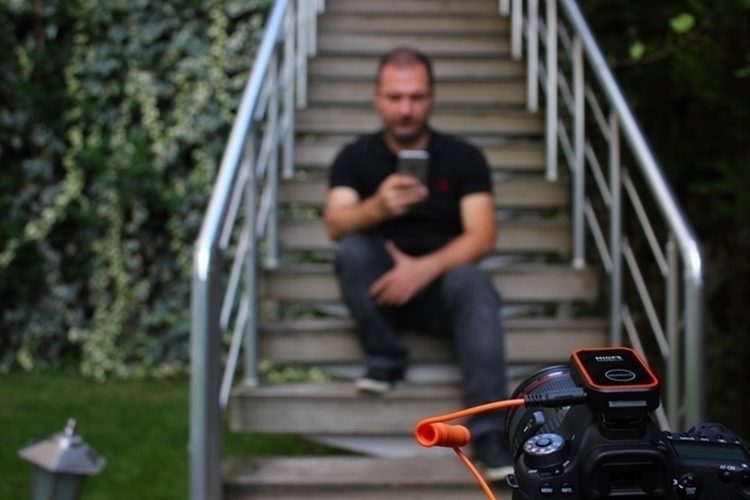 The Miops Mobile Camera Remote can be triggered using motion (whenever someone moves in the scene), sound (like when a bell sounds off the start of a game), vibration (you’ll need to attach the phone to the object that will vibrate), distance (like when a runner comes within a certain proximity), and time (for timelapse shots). Of course, it also supports the basic shutter release modes like press and hold, press and lock, timed release, self timer, and HDR. More impressively, though, it allows you to use a combination of all available trigger option, allowing you to schedule sequences of when the camera should take picture (e.g. only shoot the fireworks scene when there’s both sound and motion). 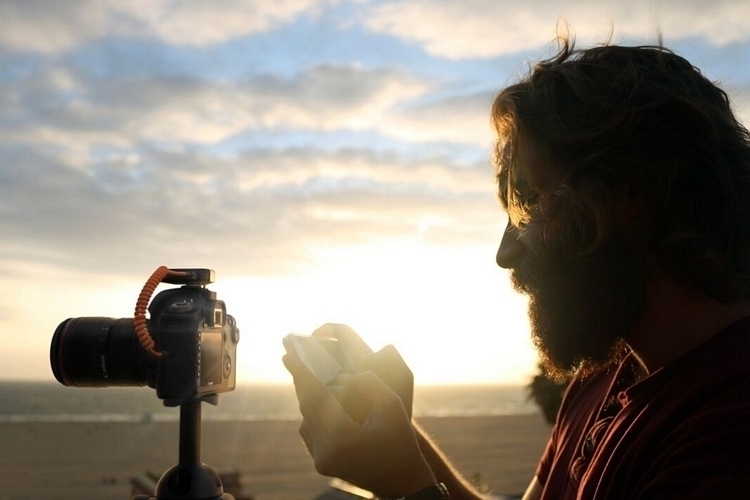 An onboard battery allows the device to work for up to 24 hours at a time, so it can keep up even through a long day of shooting. It’s compatible with over 350 models of DSLRs and mirrorless cameras, so there’s a good chance it supports whatever gear you’re using.

A Kickstarter campaign is currently running for the Miops Mobile Camera Remote. Pledges to reserve a unit starts at $79.