Misfit Flash: This $50 Fitness Tracker Runs On A Coin Battery Keeping It Powered For 6 Months 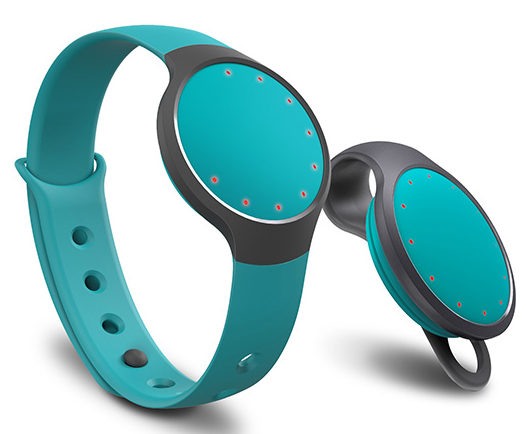 Like other wrist-worn fitness trackers, the Misfit Flash will measure your all-day activity and sleep levels.  Nothing more, nothing less. Unlike them, it comes with a couple of additions that might make you want to choose it over everything else in the market.

For one, it’s styled like a casual watch.  Not big and bulky like a smartwatch, but just the right size, with a look that’s similar to those timeless plastic Swatch designs.  With a LED-based, analog-style display, you can use it like an actual watch, too, casually glancing at your wrist for the time instead of always pulling out your phone. 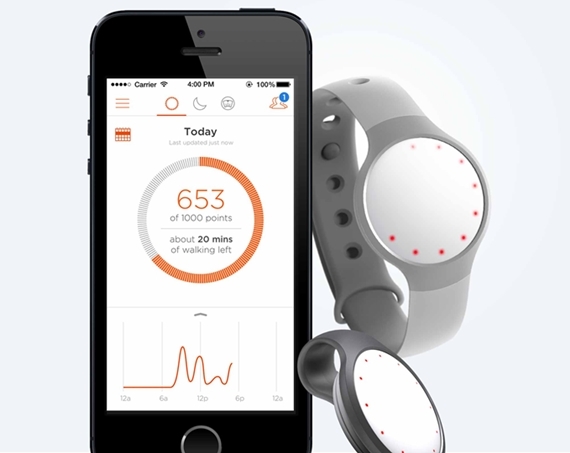 Those same LEDs on the face of the Misfit Flash also serve as progress indicators for your daily activity goal, with a simple press on the dial switching from the time to show your current progress.  It doesn’t require charging like the vast majority of fitness trackers, either, with the electronics powered by a coin battery rated to last up to six months, instead of a rechargeable module.  Want to wear a dressier watch for work instead of a fitness tracker?  Not a problem.  The case, which is waterproofed up to 30 meters, can be removed from the strap and clipped onto any part of your clothing instead.

As a fitness tracker, it’s also quite advanced, with the ability to differentiate between running, walking, swimming, cycling, basketball, tennis, and soccer for more accurate measurements.  The accompanying app is available on iOS and Android, with a Windows Phone version coming soon.

The Misfit Flash is now available for preorder, priced at $49.99.