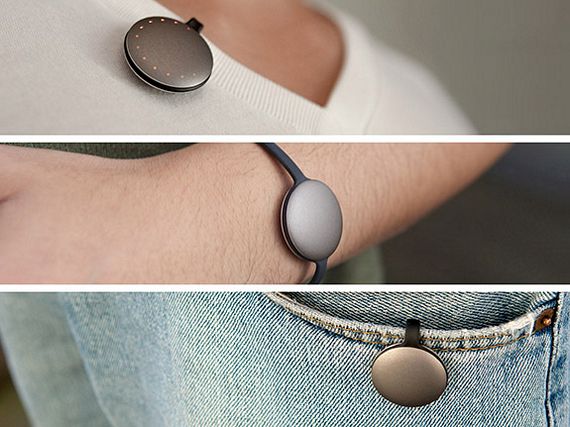 In just a short time, the market has been flooded with a good load of wearable fitness trackers, from big names like the Nike+ Fuelband to upstarts like the Fitbit.  The Misfit Shine joins the ranks but brings a unique twist — it comes in a form factor that allows you to wear it in more than one way.

Rather than coming in the form of a wristband (like many of the pedometer-on-steroids in the category), it actually looks like a coin battery of sorts.  A sleek one, at that, having been carved out of a solid block of aircraft-grade aluminum and measuring just a slight bigger than a quarter in diameter. 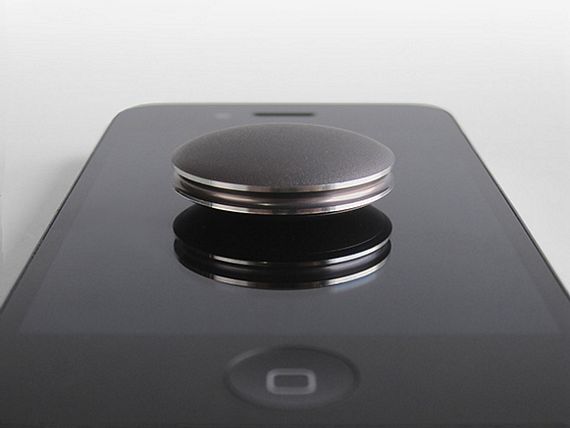 The real appeal of the Misfit Shine, though, is in how it can be used.  Depending on your activities and personal preference, it can be worn like a wristband (with an included magnetic clasp), clipped (to a pocket, to your shorts or to the tongue of your running shoes) and even hidden away (clipped on the inside of your shirt).  Because of the unibody aluminum shell, it’s completely waterproof and rugged, so you can wear it everywhere — even to track how many steps you take in the shower.  Don’t like cables?  Neither do they.  That’s why this doesn’t require plugging into a computer.  Instead, all you have to do is put it on top of your iPhone and it will immediately sync all data wirelessly.

Aside from tracking your runs, the device is also rigged to track cycling and swimming performance, making it a proper tool for monitoring your triathlon laps.  For other sports, it can act as a standard activity monitor, measuring general activity levels (which leaves it a notch below the Jawbone Up in that area, which you can program via the software to handle other activities).  It powers via a replaceable battery that can last up to 6 months at a time.

Created by a company called Agamatrix, the Misfit Shine has currently surpassed its target funding on Indiegogo and will likely be scheduled for production soon.  You can still get in on the initial batch with a $79 pledge, which gets you one Shine, a clasp and a leather band.