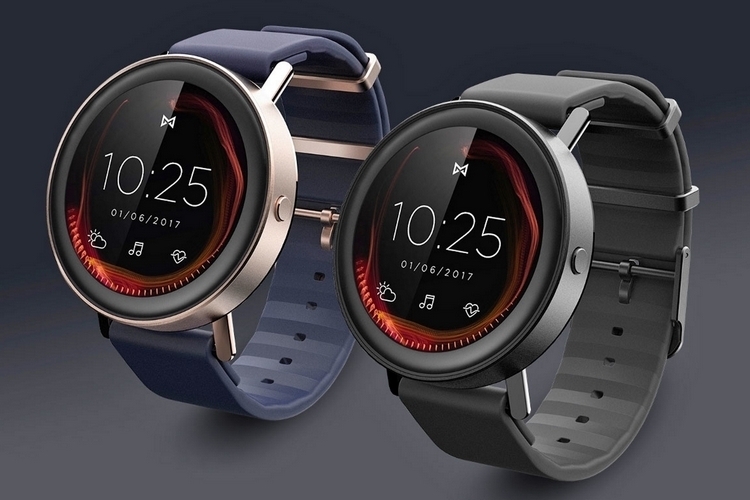 Misfit, who made their bones selling fitness trackers, first introduced their smartwatch at CES back in January, where it was running a custom OS to set it apart from other wearables. From the looks of it, that didn’t turn out so well as the device’s release has been delayed several times since. The wait finally ends this month as the Misfit Vapor comes to market.

Unlike the original smartwatch introduced at CES, the market version is now running Android Wear 2.0. That’s right, it seems Misfit had problems ironing out their software, so they opted to go with the existing platform to, at least, get the product to market before the year ends. 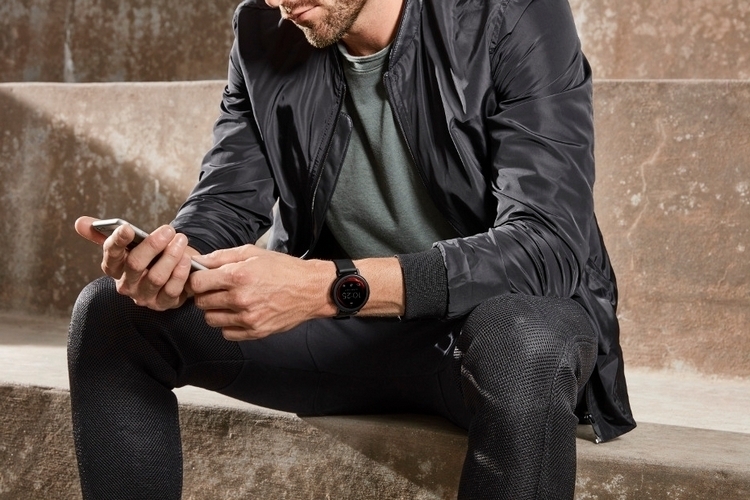 The Misfit Vapor has a round 1.39-inch AMOLED display (326 ppi pixel density) encased in a 44mm satin-finished stainless steel body, so it’s about as big as most smartwatches and sports watches in the market. It retains the same styling as the original watch presented back in January, with a rather large bezel surrounding the completely round screen (no blacked out sections, as with some smartwatches). Thankfully, the outfit has managed to implement the “Touch Bezel” feature from the original iteration of the watch, which allowed you to interact with the screen by simply moving your finger around the bezel. It works much like a dial, allowing you to move through the UI by tracing across the bezel rather than actually tapping the screen, giving you a complete view of the display the entire time. According to the outfit, the bezel can be used to browse through apps, browse through watch faces, and respond to notifications.

Sadly, Misfit decided to remove the GPS that was part of the original design, opting to go with using your smartphone’s GPS instead. That means, you won’t be able to use location services without being paired to a smartphone. Thankfully, they did keep the heart rate sensor, so you can get deeper and more robust activity tracking data. They also threw in 4GB of onboard storage, so you can load it with MP3 files to use as a standalone music player. 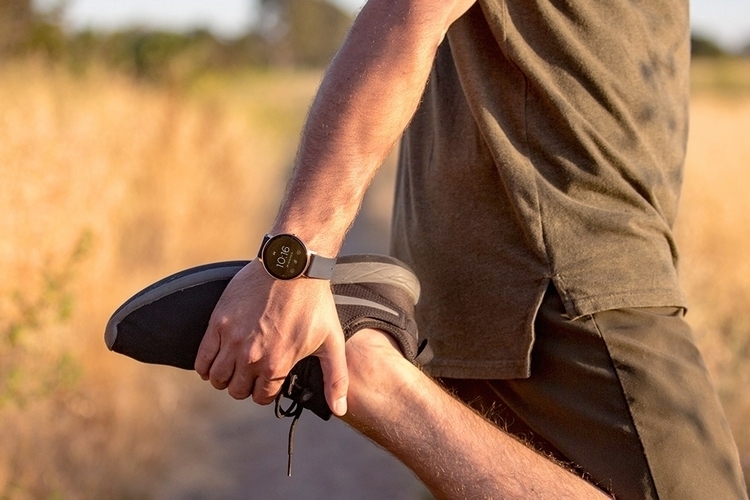 Since it runs Android Wear 2.0, the Misfit Vapor gets access to a healthy selection of apps at launch, from fitness and messaging tools to music services and video games. Of course, it also gets access to Google Assistant – just press the button where crowns are on traditional watches and say “OK Google” to get it to launch. We’re not entirely sure whether getting Android Wear is a good thing or a bad thing for Misfit’s smartwatch, but the second generation Google’s wearable platform is definitely one of the better systems out there. 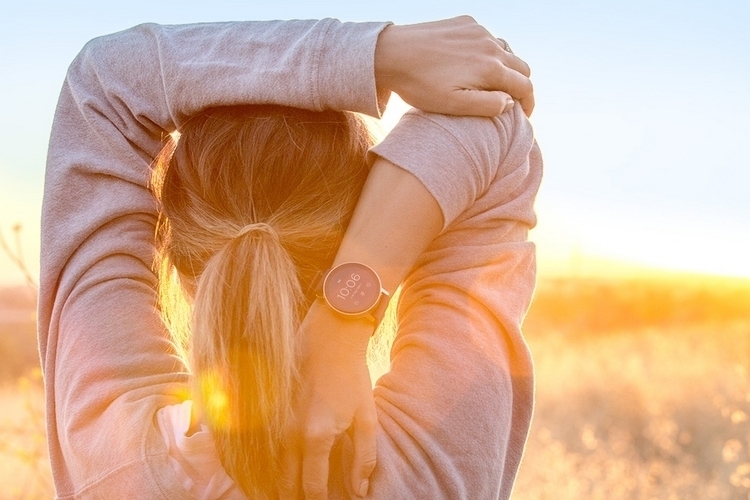 While the watch isn’t particularly stunning, the round shape and stainless steel case does make it feel like a legitimate timepiece. It’s also available in four colors, namely jet black, gold tone, silver tone, and rose gold tone, so you’re not stuck with a single option like most units out there.

The best part? The Misfit Vapor costs just $199.99 when it hits stores end of the month, making it look like one of the best value Android Wear options out there.