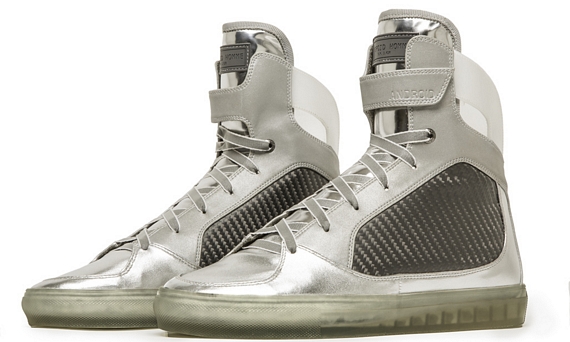 Sure, Michael Jackson used to moonwalk just fine without a pair of shoes like this.  But if this thing had existed in his time, we have no doubt the King of Pop would have seen fit to deck his feet in these Missions Sneakers.

Modeled after the special boots Neil Armstrong and Buzz Aldrin wore when they landed on the moon, the kicks combine retro styling, which plenty of sneakerheads still love, with the same colorway we imagine the legendary astronauts were decked in.  I mean, we can’t tell for sure because all the pictures we see are black and white, so they might as well have been wearing a pale shade of yellow for all we know.  Regardless, these things look legit and will look great paired with your NASA Space Jacket. 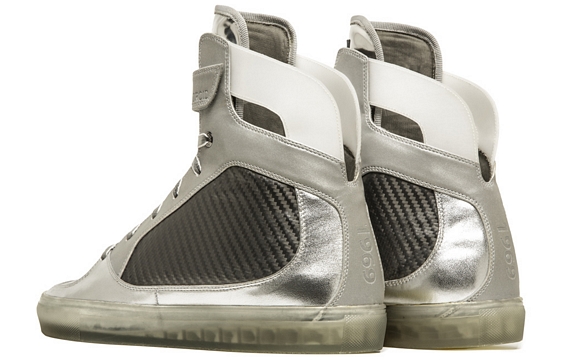 Made by GE (seriously) in partnership with shoe manufacturer Android Homme, the Missions are made using thermoplastic rubber and carbon fiber, with 3M’s Scotchlite used for the reflective parts covering the upper.  It’s really cool.  The shoes come with hydrophobic coating, too, which, GE claims, is similar to the type of material that prevents ice from forming on wind turbine blades.  Now, GE just needs to add some autonomous tech in there and make this thing tie its own laces, so we can be done with one of the items in everyone’s future tech wish list. 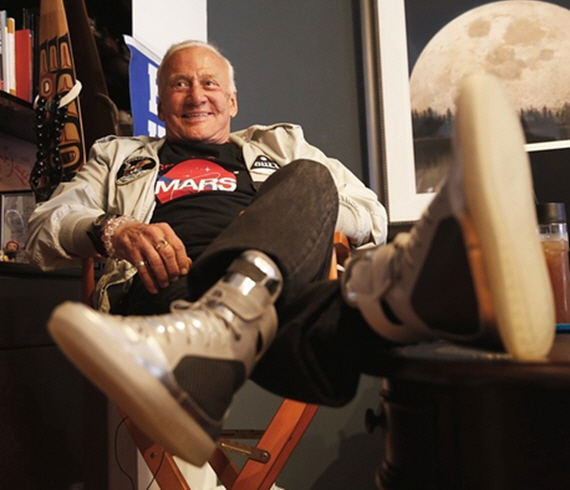