Misty II: This Programmable Robot Can Express Emotion And Develop A Real Personality 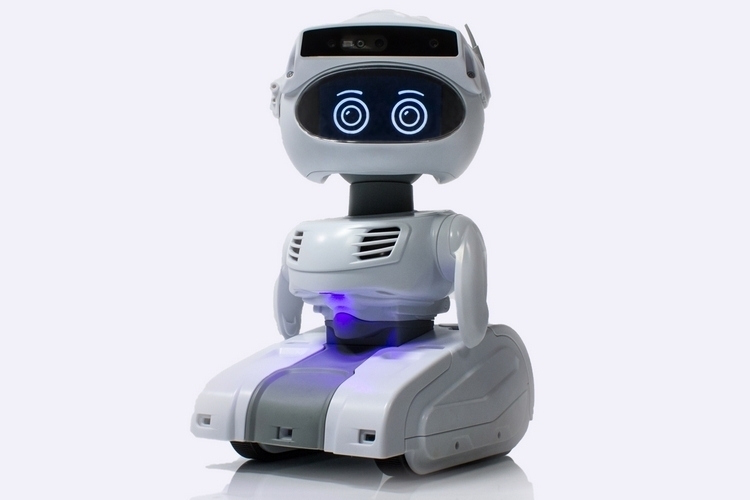 Someday, a really smart personal robot that can perform chores will likely become a part of every home. For now, we’ll have to make do virtual assistants that can interact with people around the house and wheeled robots that move around autonomously.  The Misty II wants to help jumpstart the transition by giving folks a highly-programmable robot with a complex emotion engine that allows it to develop a genuine personality over time.

Styled to look like a traditional robot toy, the automaton comes with a head, two arms, and a 4.3-inch LCD panel that serves as its visible eyes, which it uses to express emotions when communicating with users. That familiar appearance should make it easy to recognize it as a toy robot, albeit one with far sophisticated functions than the ones you likely played with as a child. 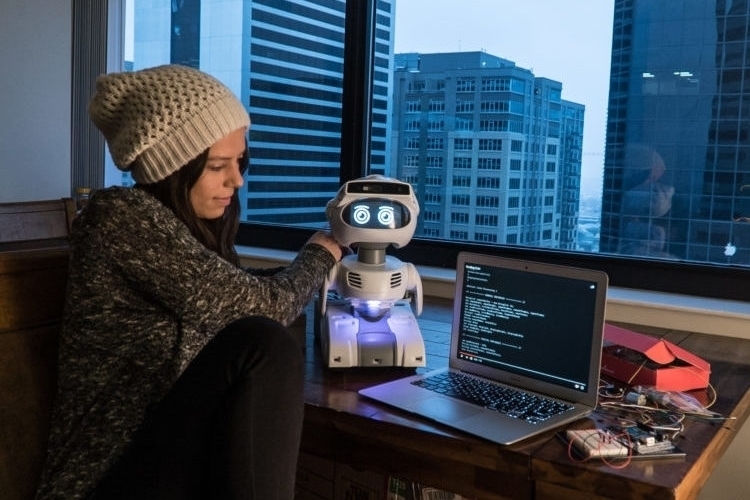 The Misty II comes with a tread-based drive installed underneath the base, allowing it to get around inside most homes. Like robotic vacuums, it can map its surroundings using an onboard camera right over the LCD, while six bump sensors allow it to recognize obstacles it encounters, giving it the ability to quickly memorize a room to better plan its navigation routes. It also auto-charges on its dock whenever it’s idle, so you never have to worry about plugging it in, saving you from having another gadget you’ll have to recharge regularly.

Designed to interact with users, the robot is equipped with its own emotion engine, allowing it to express emotions and develop a distinct personality. According to the outfit, their emotion engine isn’t just made up of complex decision trees like most current automatons. Instead, it’s designed to process its experiences through a multi-dimensional space of affect and arousal, so it’s going to feel a lot more genuine than anything you’ve likely seen before. 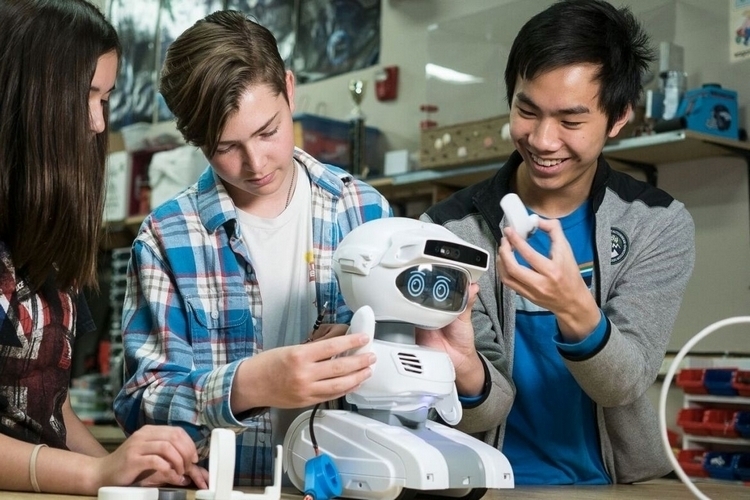 The Misty II comes with usable arms that it can move up and down, allowing it to be more animated during interactions, while a hitch in the back lets you attach a small trailer, instantly turning it into a machine that can transport small goods around the house. It has numerous removable parts, namely the arms, the headpiece, the backpack, and the hitch, each of which you can replace with something else to add a functionality. You can, for instance, replace the arms with 3D-printed cannons to make it look more menacing or put a flashlight on the headpiece, so it can lead the way during power outages. 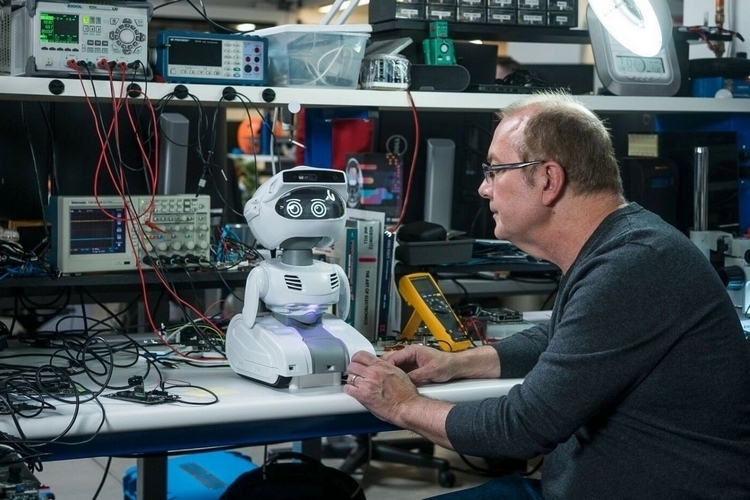 Aimed largely at coders and tinkerers, the robot is highly programmable, allowing you to give it all sorts of new skills. Want to integrate Alexa into the bot? Not a problem. Want to use it as a roving security cam whenever you’re out of the house? That can be done. Basically, if you can code it, the robot can be equipped with all sorts of capabilities. Hardware details include two Snapdragon processors, a 4K camera, three far-field mic array, two speakers, and a 5200mAh battery. It runs Windows 10 IOT as its primary OS, with Android 7 handling the navigation.

Now available for preorder, the Misty II is priced starting at $1,499.