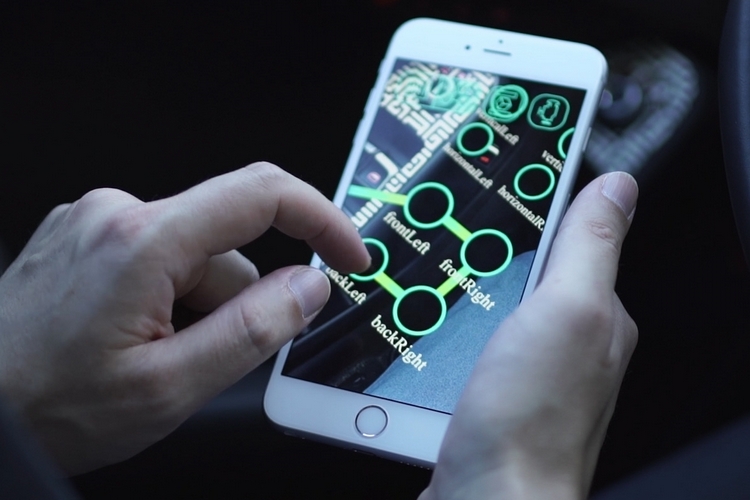 With the internet of things growing larger than ever, the need to have a unified interface for controlling them is becoming imminent. Simply put, it’s just not going to be fun to have to use several dozen apps and remotes to manage all the connected devices you have on the dock. A group of researchers from MIT thinks the Reality Editor could end up being that universal remote for the internet of things.

An augmented reality smartphone app, you simply launch it on a phone and point the camera to any connected device to have its digital controls appear onscreen. From there, you can operate the device as needed, with the same ease you would using a dedicated app or remote. 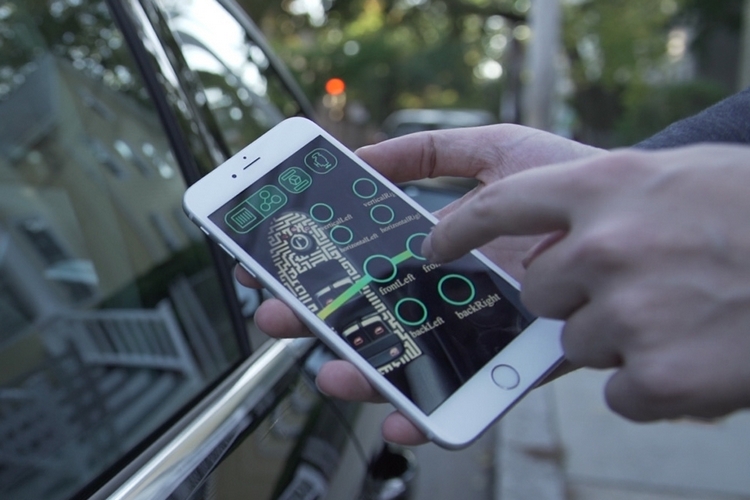 Aside from facilitating virtual control of a connected object, the MIT Reality Editor can also be used to create relationships between devices, allowing you to trigger multiple actions based on a single event. For instance, you can have it switch on the thermostat, turn on the living room lights, and power on the TV as soon as the smart lock on the front door disengages, essentially getting the house ready as you enter without you having to lift a single finger. 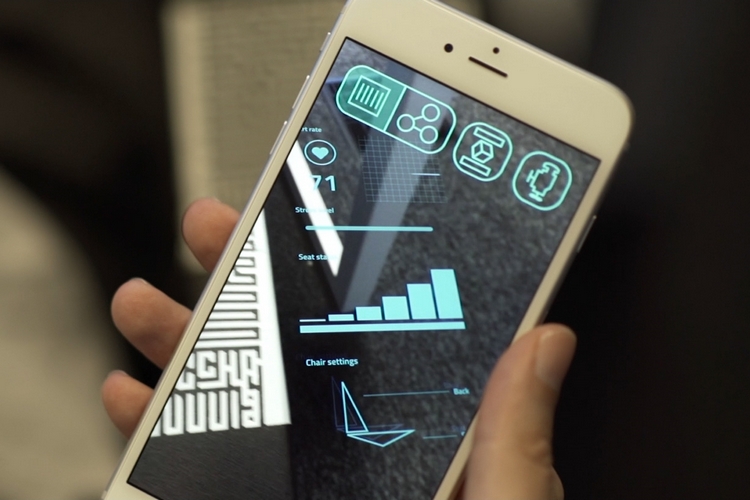 As of now, the app is still in the developmental stages, although it is available for download (iOS only) if you’re interested in getting an early taste of possible future tech. The current iteration uses QR codes on compatible devices to identify them, although the eventual plan is to endow the software with more sophisticated identification capabilities.

Check out the official website to learn more about the MIT Reality Editor.