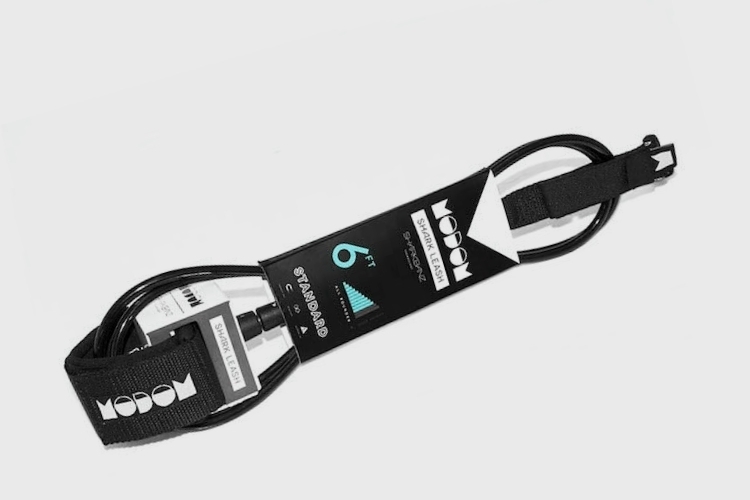 Thinking of wearing one of those shark-deterrent wrist bands the next time you ride the waves this summer? While those bands are comfortable enough, if you wear a leash during surfing anyway, you might just want to trade in your usual gear for the Modom Shark Leash.

Like other surf leashes, it straps to your leg while connecting to your board, allowing you to keep the board in close proximity every time you wipe out in the water. Unlike them, it comes with shark-deterrent technology, ensuring you’re never in danger of a shark attack wherever in the world you end up surfing. 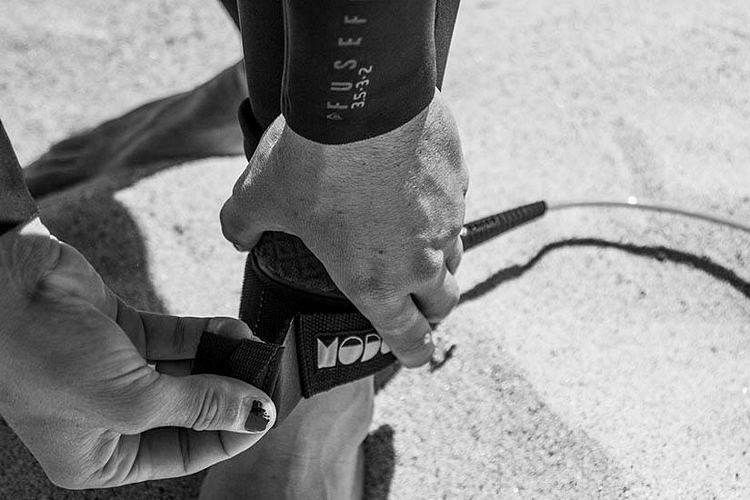 The Modom Shark Leash uses anti-shark tech that’s licensed from SharkBanz. To the unfamiliar, they make a shark-deterrent system that emits magnetic waves to disrupt a shark’s electro-receptors, prompting them to swim the other way. It’s powered strictly by the onboard magnets, with no need for batteries or charging, so it’s a very low-maintenance solution, all while causing no actual harm to sharks and other sea creatures. 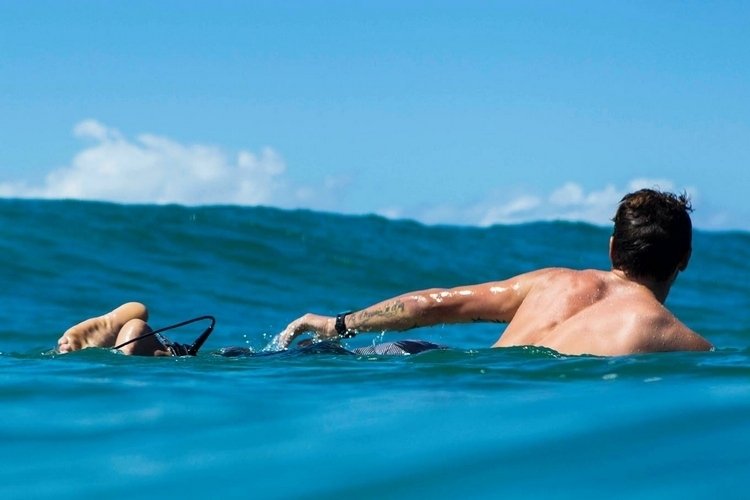 Do note, while they’ve been proven effective against common predators like Bull Sharks and Tiger Sharks, they might not be able to stop a Great White, so definitely get out of the water if Jaws ever decides to pay your local beach a visit. Features include a length of six feet, a Velcro-secured cuff, detachable polypropylene cord, anti-rust swivels, and an included fin key for easily swapping out cords.

Available now, the Modom Shark Leash is priced at $AU 250.