Modular Tequila! Kayak Can Fit Inside Your Car 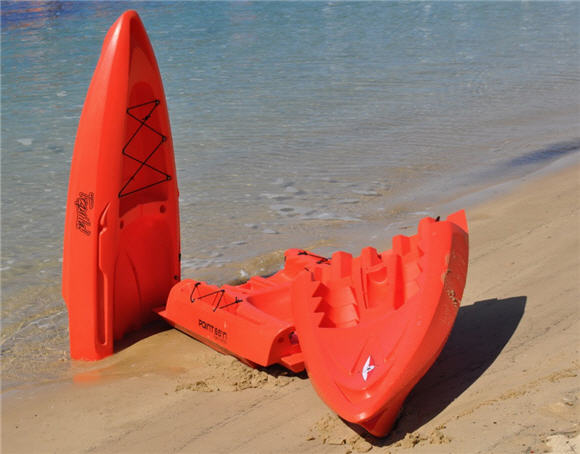 A modular kayak is an excellent idea for one obvious reason: breaking it apart makes it incredibly to transport.  The Tequila!, however, takes the modular idea one step further, allowing you to add components that extend the boat to carry more people.  Yep, it’s not only extremely portable, it’s extensible too.

Created by Swedisk kayak-makers Point65, the watercraft was built with the intent of making it easy to handle both in and out of the water.   Since it’s able to collapse into three different parts, you won’t need a roofrack to transport it.  Just clear the back of your vehicle, dump the components and off you go to the water.   Even if you live in an apartment building, bringing it in and out is downright hassle-free. 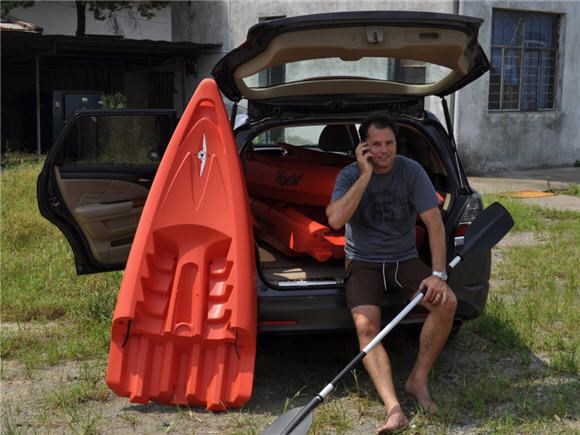 The Tequila! was designed by Magnus De Brito and is currently one of seven finalists for the ISPO (International Trade Fair For Sports Equipment and Fashion) Brand New Award in the hardware category.  Its major innovation lies in the clever Snap-Tap system, which allows the components to attach by simply snapping them together, allowing the small canoe to assemble and disassemble within seconds.

Because of the modular nature, it can be used both as a solo or as a tandem boat, simply adding a fourth piece to turn it into the latter.  Even better, each separate part can be used independently.  In case they break apart while you’re in the water, just sit tight and paddle – it will run. 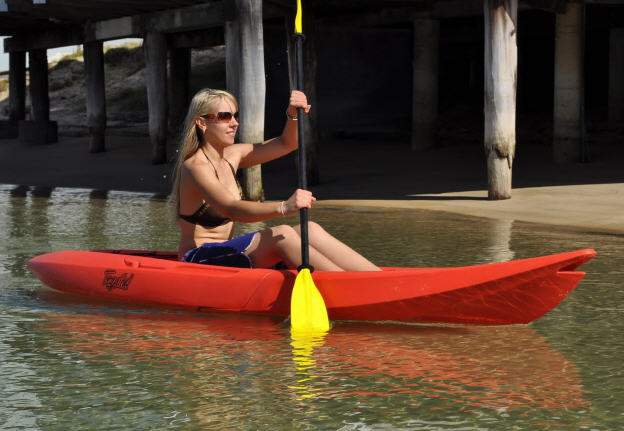 Point65 bills it as a rigid, high-performance kayak, claiming it to be safe and stable, despite being “the most lightweight Sit On Top kayak in the market.”  Portable, flexible and performs admirably, too?    Sounds like one heck of a boat.  We couldn’t find pricing information, but the Tequila is supposed to be available now in several European dealerships.