From futuristic blasters that make laser shooting sounds to robots that make beeping noises to police cars with blaring sirens, it’s fair to conclude that a whole lot of children’s toys serve to function as nothing more than elaborate noisemakers.  So why not just make a toy that creates different kinds of noises depending on whatever you’re playing with?  That’s exactly what they did with Moff. A motion-tracking silicone wristband, it detects a wearer’s specific movements, then produces corresponding sounds to accompany them.  When a kid throws a punch, for instance, it can play exaggerated fisticuff sounds like you’d hear in Street Fighter.  Wield a broom like a sword and it can play lightsaber battle effects.  Do the robot dance and it can make a whole load of bleep-bloop noises for accompaniment. 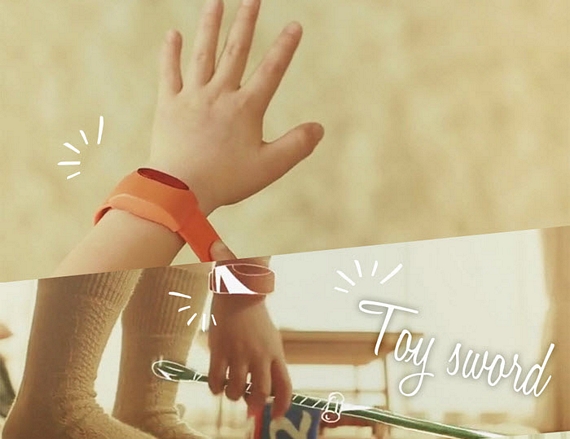 Billed as a “wearable smart toy,” Moff comes with its own accelerometer and gyroscope to track the child’s movements across a 3D plane, similar to fitness trackers.  It will pair with a smartphone app over Bluetooth, where kids can choose what sounds to assign to specific motions, such as triggering loud farts when firing an invisible gun, playing loud farts when swinging a baseball bat, and letting a loud fart loose when pointing to anyone in the room.  Yeah, kids are going to love these.   Each one comes with a replaceable coin battery that can last for up to 30 hours of continuous play. 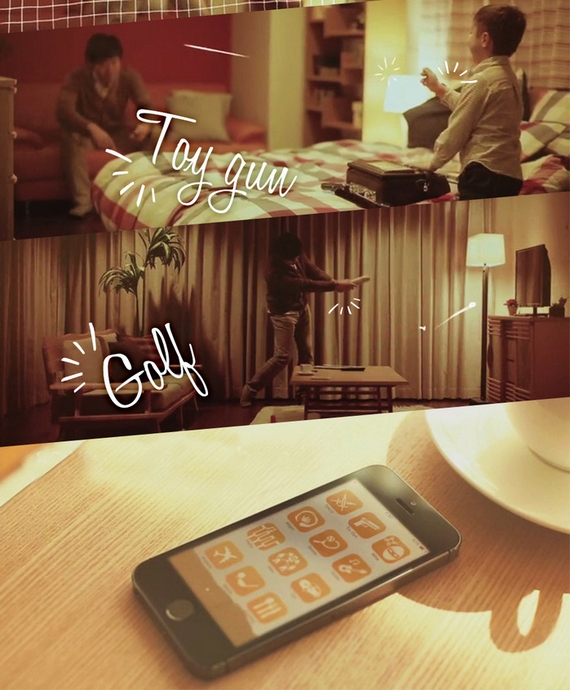 The best part is they’re going to make a public SDK for developers.  Suffice to say, the potential of seeing this used as a motion controller for a whole load of unique games and connected objects sounds like an exciting proposition. Moff is currently running a fully-funded Kickstarter project.  It’s still ongoing, with pledges to reserve a unit starting at $49.