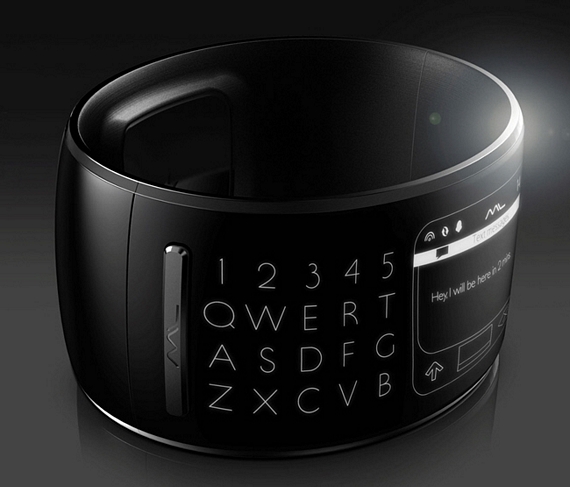 When you look at it, the Moment looks more like a clasp than a smartwatch.  And that’s a good thing.  While it looks just as geeky as the geekiest smartwatch out there when it lights up (seriously, it looks like a shackle from a space soldier of some sort), it really does blend in really well with both male and female outfits the rest of the time.

Rather than put all the electronics on a watch case and hook on a strap like current smartwatches, the Moment uses a wraparound design that puts the electronics all throughout the clasp’s body.  The entire surface is, basically, a curved 360-degree touchscreen display, creating a larger panel than usual for all your notifications and touch-based gestures. 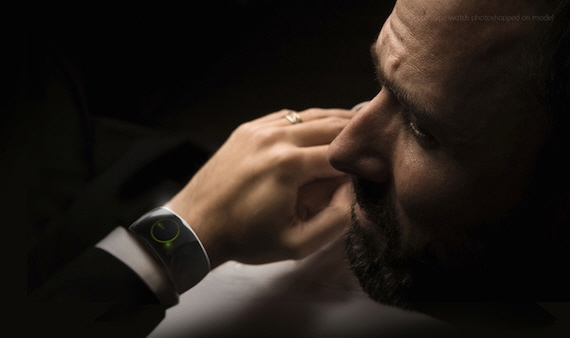 Made by Momentum Labs, the Moment is able to fit a full virtual QWERTY keyboard along the curved surface, making it feasible to type SMS, emails, and other items directly on the smartwatch.  It runs on a custom OS that pairs with an accompanying app, which facilitates access to your phone functions and data.  The UI, which is rendered in grayscale, is deliberately designed for simplicity – just enough to run useful apps while consuming minimal amounts of power. Core specs include a 1.73-inch electrophoretic panel (320 x 240 resolution, 16-shade grayscale), a Texas Instruments Tiva C Series ARM Cortex M4 processor, a nine-axis motion sensor, and dual Bluetooth chips (Bluetooth 3.0 and Bluetooth LE).  It has an 820mAh battery. 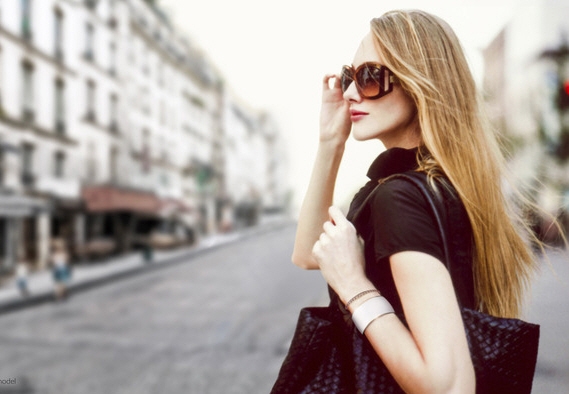 Designed to be expandable, it comes with a slot for adding extra hardware modules they’re calling Snapware.  Down the line, they plan to use it to add additional hardware-based features to the watch, like plug-in biometrics sensors, GPS, and more.

With Android Wear in full force and other large companies entering the smartwatch fray, it’s likely going to be a tough road ahead for unconventional products like the Moment.  But you never know.  It’s currently being funded through a Kickstarter campaign, with pledges to reserve a unit starting at $188.