Monkeycycle Is A Stroller That Can Transform Into A Bike, A Trike, A Quad, And More 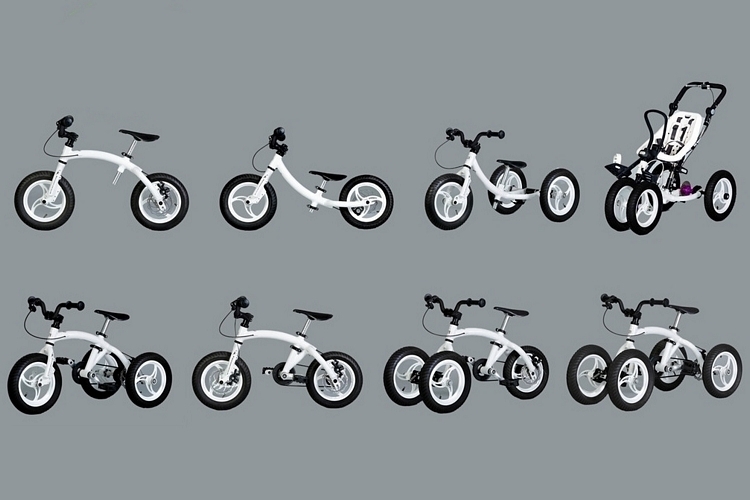 Babies – they can get expensive. First, you buy them a stroller, so you can take them around comfortably. Then, they’ll want a trike, so they can ride around the neighborhood all by themselves. Then, they’ll want a bike because why ride around on three wheels when you can ride on two. Well, instead of buying each one separately, the Monkeycycle lets you have all of them in a single modular system.

That’s right, this contraption can transform from stroller to bike to trike to quad and back. In fact, it can transform into eight different types of wheeled rides, allowing your kid to equip their old baby stroller into something entirely new as the years go by. 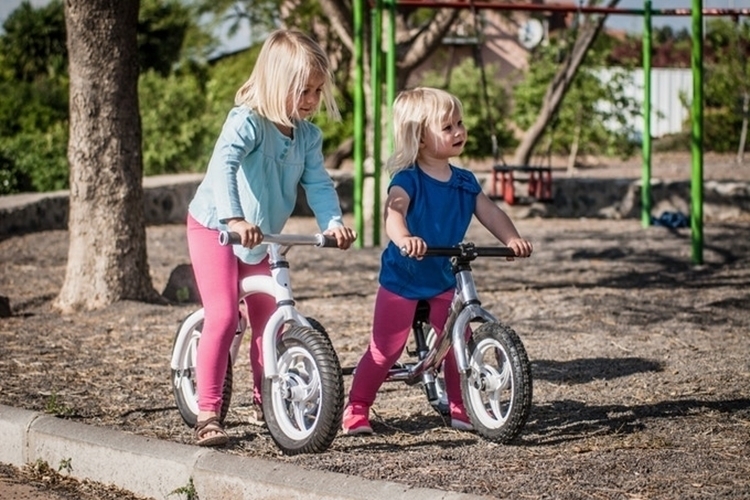 The Monkeycycle starts off life as a four-wheeled baby stroller that you can use to push your kid around, whether around the neighborhood to soak in that morning sun or in the park so you can bring them around a bunch of other kids. It uses Thule’s Yepp Mini as the child seat, which should keep kids sufficiently comfortable, all while being removable from the stroller for mounting on a bicycle frame, allowing you to take your kid along during bicycle rides.

Once your kid’s past the age of needing a stroller to get around, you can then convert it into either a foot-pushed trike (basically, a trike with no pedals) or a low-seated balance bike. From there, you can go to a high-seated balance bike, a pedal bike (with belt drive and disc brakes), a tadpole trike (two wheels in front), a proper pedal trike (with front and rear disc brakes), or a quad with a tilting front for a bit of a unique riding experience. That’s right, eight different rides in all, making this a truly unique wheeled contraption for children. 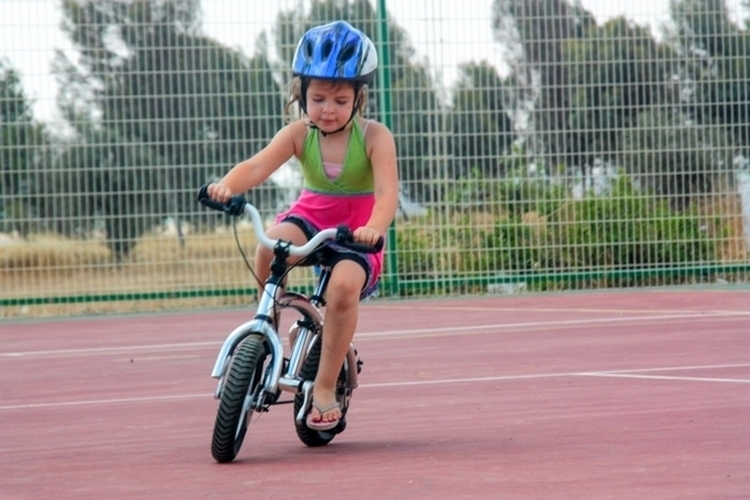 The Monkeycycle is designed to use the same parts for all the builds, relying entirely on the same bike frame, fork, handlebars, saddle, and wheels for all the various configurations, with the frame able to be flipped up and down to alter the resulting ride’s height. In fact, the stroller might be the most different of the lot, as it gets some parts that’s exclusively devoted to it (e.g. push handle and the Thule Yepp Mini seat). Features include a 6061 aluminum frame, alloy bars and stem with integrated safety grips, magnesium alloy wheels with sealed bearings, Tektro disc brakes, and an ergonomic padded saddle that can be adjusted in height from 12 to 25 inches. 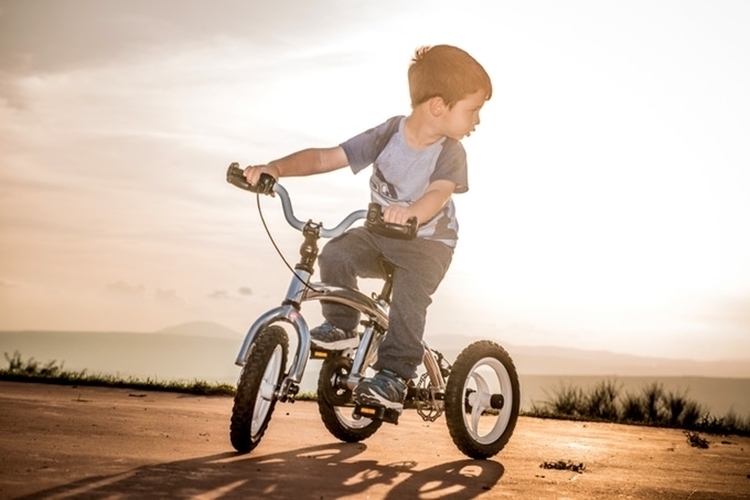 According to the outfit, going from one configuration to the next will require just minutes of disassembling and reassembling. No, we’re not talking about 30 minutes either, as most of the configurations can probably be done in 10 minutes or less, depending on how familiar you are with bicycle parts (you’ll need to set up a belt drive and disc brakes for many of the bikes), with the pedal trike and quad being the most complicated of the lot.

A Kickstarter campaign is currently running for the Monkeycycle. You can reserve a unit for pledges starting at $199.